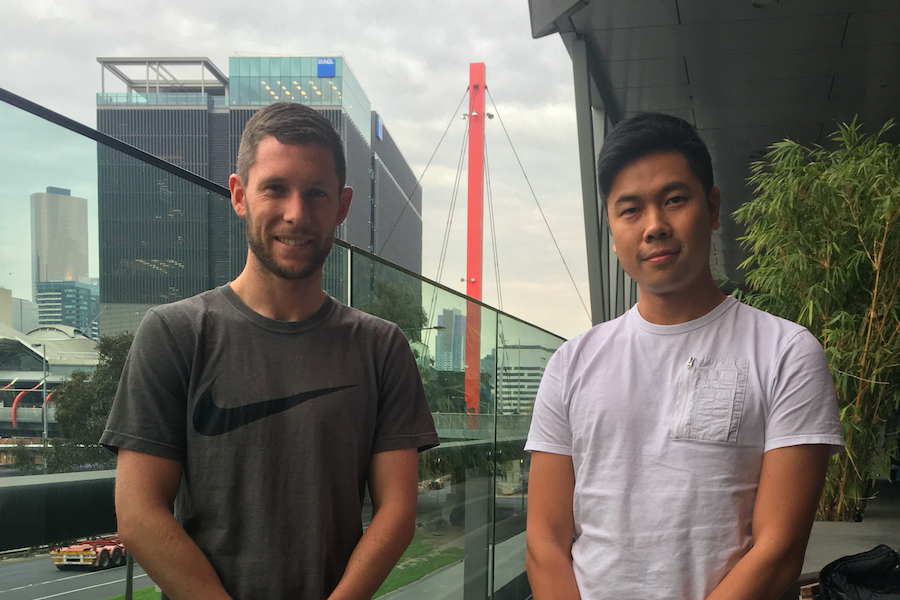 Ten years ago this month, the Socceroos made it through to the knockout stages of the World Cup in Germany after what was a crazy match against Croatia, with goals aplenty and a Croatian player receiving three yellow cards and staying on the pitch. While most fans like to say – albeit much less politely – the job of a referee in a sports game is so easy their dog could do it, from pre- and post-match administration tasks to keeping track of everything going on on the pitch, there’s a lot for refs to do and, like many jobs, it isn’t as easy as it looks.

Australian startup RefLIVE has come up with what it believes could be the perfect tech solution for football referees, an app for smartwatches and smartphones that will improve the efficiency for the pre-match, in-game, and post-match administration tasks that referees are required to complete. Most importantly, perhaps, in terms of the flow of the game, RefLIVE removes the need for the referee’s notebook and their having to write down every infraction they call.

“RefLIVE is focused on digitising the match day administration process for soccer referees. The current process of manually recording details on paper and calculating the time and reason for cautions is completely outdated, slow and inaccurate,” cofounder Simon Murphy explained. “We plan to make paper team sheets a thing of the past.”

Of course, Murphy, a player himself, came up with the idea while watching a game of football.

“I was just watching football one day on TV and there was a lot of yellow cards and subs in a short amount of time which made me realise how long it was taking for the referee to write the details in a notebook,” he said.

“Once I really started to think about it, every game I watched and played in made me think that there must be a better way of doing this, so I started designing a smartwatch app which made the most sense because referees need a stopwatch to track the time. Having played, coached, and refereed, I’m familiar with the pain of the paper based administration tasks.” 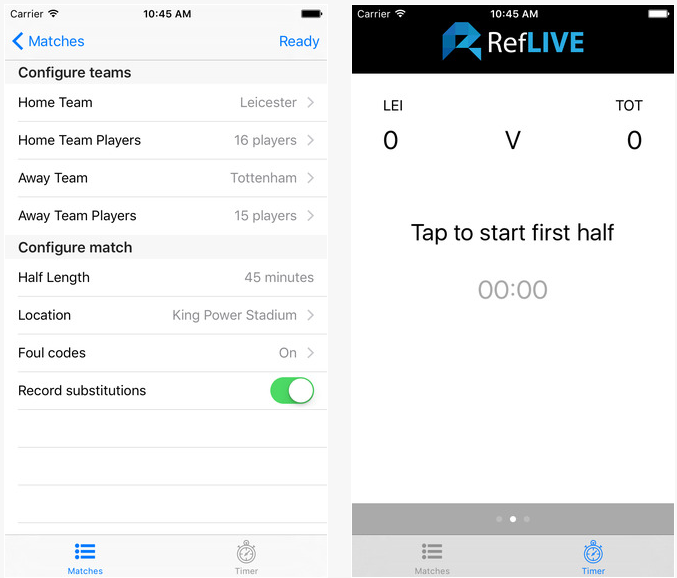 Ken Chin came on board as tech cofounder soon after and work got underway. Murphy said he was in two minds about getting seed funding, first having searched for developers and finding either just a few who would work for sweat equity, or pricey quotes.

“I briefly searched for investors but quickly concluded that I didn’t want the constraints of someone looking over my shoulder or setting revenue and profitability targets. About a day after I had decided to bootstrap the idea, I still had one meeting left with a friend who is an ex-professional player. He really loved the idea and my long term plan so we agreed to terms for him to take a minority share,” Murphy explained.

With funding in hand, Murphy said the team was able to focus on building a product it is proud of. The app itself works by having the referee enter the pre-match information on the smartphone app, and then record the in-game details such as goals, cards, and substitutes on the smartwatch app. They can then review, edit, and submit the post-match report from a smartphone.

Team administrators and the super-keen fans can also record match details through the app, and also get a live summary of the information entered by the referee in real-time. 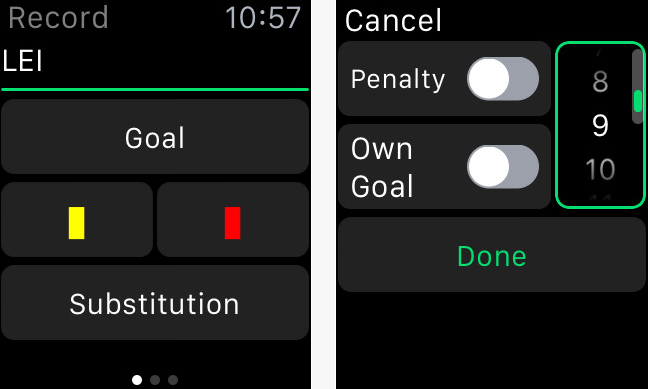 With a former professional player as an investor, RefLIVE has a significant in with its target market, and its scope of use can range from local clubs and associations through to A-League clubs and national teams. In fact, the app was trialled by an assistant referee at the recent Australian Matildas vs New Zealand Ferns friendly match in Ballarat.

As such, Murphy said the startup has received support from administrative bodies Football Federation Australia and Football Federation Victoria, who he said have been “integral” in the researching and developing of RefLIVE. This support is key if the startup wants to be used in the pros, where everything must be approved by the league administrators, however Murphy said more significant interest is coming from overseas.

“Australia is a great place because its sports crazy but the scale of the market is tiny in comparison to Asia and North America. We’ve had a couple of requests for some language translations which we’re working on now,” he said.

The startup will be looking to subscribe leagues to its premium service, which can integrate with the digital administration platforms they are already using, with the long term goal to one day see the app used in World Cup matches.