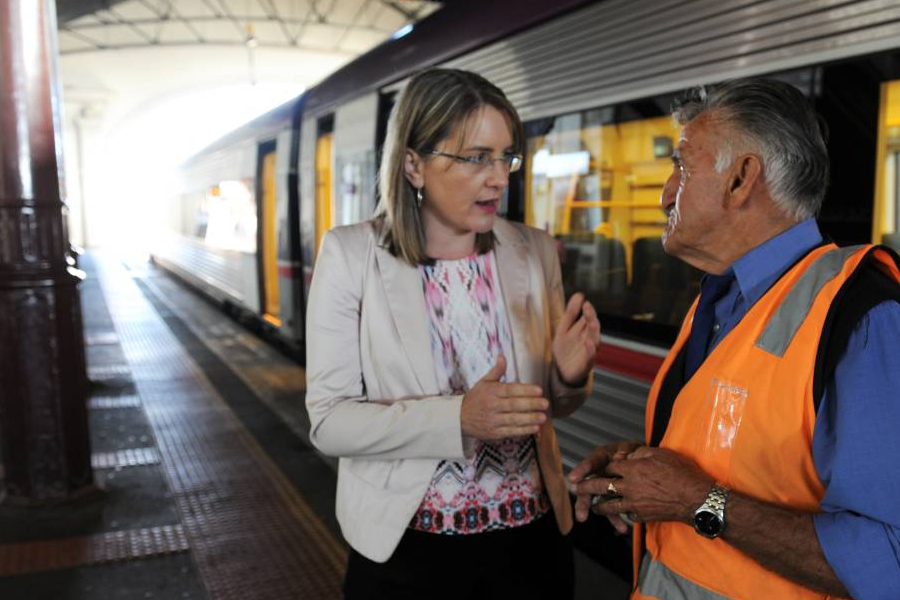 Months after NSW, the ACT, and South Australia, the Victorian government is moving to regulate ridesharing, with Transport Minister Jacinta Allan announcing that she will be working with Sex Party leader Fiona Patten to develop a framework for rideshare services that “works for Victoria”.

Patten had introduced a private member’s bill to the upper house looking to legislate on the issue earlier this year. With the Bill expected to have been voted on this week, Patten has put it on hold to work with the government.

Allan said in a statement, “Providing for rideshare services raises a number of complex and interrelated issues regarding passenger safety, equity for the existing industry, and access for people with a disability, among others.

“Fiona Patten’s Bill provides a way-forward on a number of these issues, but there is more to be done to develop a safe, fair, workable framework and provide certainty to the industry.”

The announcement comes after Premier Daniel Andrews yesterday said that the government was taking its time on the issue in order to “do it properly”, where other states had not.

“I think getting this right is the most important thing. We are a step closer to being able to regulate this industry,” he said.

In legalising Uber last December, the NSW government announced that it would be giving the state’s 5,800 perpetual taxi plate holders $20,000 per plate for a maximum of two plates or $40,000 in compensation.

An industry adjustment fund of up to $142 million was also to be provided for taxi licensees facing hardship as a result of the new reforms, with a buy back scheme to be implemented for perpetual hire care licenses as the government accepted that “these licences will have little or no value going forward.”

The government had also determined that taxis would have exclusive access to Sydney Airport, but Uber services have now been allowed in.

In South Australia, where ridesharing will officially be legal as of July 1, also announced an assistance package, which includes a $30,000 payment per taxi licence and a $50 a week in compensation for licence lessees, which will be provided for a maximum of 11 months.

The compensation package will cost $31 million and the loss of revenue from plate sales will amount to an estimated $24 million. New taxi plates will be frozen by the government for at least five years.

Also taking note of the change in legal status of ridesharing in Victoria will be Sydney-based startup GoCatch, which launched its ridesharing offering GoCar earlier this year.

Newly appointed CEO David Holmes told Startup Daily last week that, unlike Uber, the service will wait until ridesharing is legal in a particular market before it considers expansion.

He said, “Even though it might be legal for us as a service, if it’s not legal for the drivers we won’t be interested in coercing people into doing something that’s illegal. We’ve got some very different values in this space to Uber on that. And we work with governments to show them what’s coming, rather than showing a bit of contempt for them.”

The Victorian Parliament goes on break for winter this week, resuming in August.