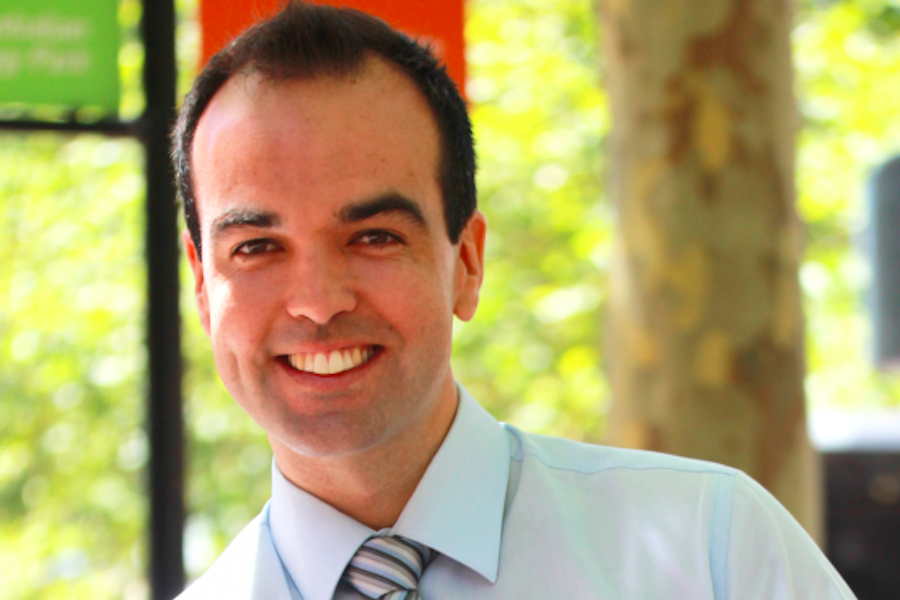 The raise, which brings the total raised by the startup to date to $7.4 million, is the latest in a line of big announcements for Maestrano, which launched partnerships with NAB and PwC earlier this year to develop cloud-based solutions for their small and medium business clients.

Maestrano has created a platform that integrates business applications and puts them into a dashboard for easy access. The solution is different from other aggregators in that it uses established third-party applications, rather than developing new software. For a monthly subscription of $20, businesses can have all their applications connected without the hassle of IT intricacies.

With this platform, the startup is looking to tackle the cloud space not only in Australia but also abroad, a market valued at USD$106 billion.

Headquartered in Sydney, Maestrano was launched in August 2012 as an enterprise app store providing a suite of hosted web applications to startups and SMEs.

The idea came to cofounders Stephane Ibos and Arnaud Lachaume through their experiences working with IT infrastructures in corporate settings. They were unimpressed by the complexity of IT deployments, the costs associated with them, and the overall lack of efficiency resulting from using these systems, and sought to make it easier.

The platform started out working with open-sourced cloud applications but now has app providers knocking on its door. It has integrated applications from the likes of Quickbooks, Ranqx, Finagraph and MYOB.

The startup currently operates in seven countries, with offices in the USA, Dubai, Singapore, and UK, and is hoping that its enterprise partnership strategy will give it access to three million SMBs in 17 countries by early 2017.

Ibos said this strategy, which saw Maestrano’s platform white labelled for NAB as Business in One, is being “repeated around the world.”

He added that the startup is “delighted” to have the backing of renowned investors in the IT and financial industries.

“We are seeing rapid revenue growth with 2016 tripling over 2015 and a sales pipeline that continues to exceed expectations. The new funding will allow us to expand our teams in key geographies, to meet current demand and prepare for future growth,” he said.

Moss, an RBA board member, said of his investment, “We are excited by the global opportunity for Maestrano and its unique technology. It greatly simplifies the complex problem of connecting applications and delivers real benefits. It is exciting to support an Australian software company that is succeeding on the world stage.”

Maestrano is not Moss’s only foray into tech investment – he also backed the IPO of Australian fintech startup Chimpchange.