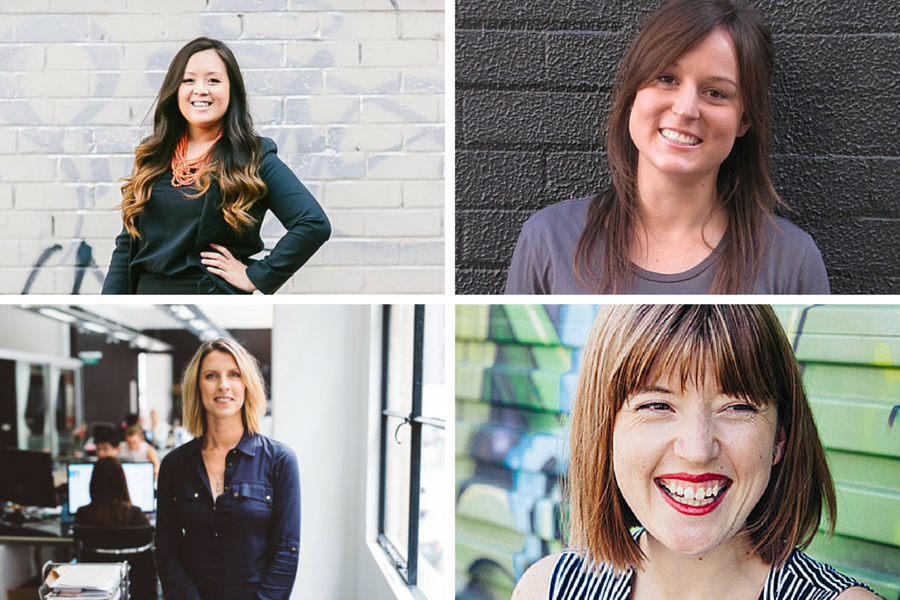 With diversity having become a key issue in Australian tech in 2016 – and not a moment too soon, some might say – payments company Square has announced it will be bringing its Ladies Who Launch event down under, hosting a panel at Melbourne’s Startup Week on Tuesday.

Featuring Sheryl Thai of the League of Extraordinary Women, Jacqui Bull of Sidekicker, Sarah Hamilton of Bellabox, and Simone Clark of Butterbing Cookie Sandwiches, the panel will discuss the state of female entrepreneurship and how it’s changing the local startup community.

First launched in San Francisco late last year, Square’s Australia manager Ben Pfisterer said the Ladies Who Launch events are a way for the company to play a small part in what has recently been shaping up to be a global push to promote female entrepreneurship and participation across the tech and small business sectors.

For Square, Pfisterer said the push starts at home, with diversity in the company’s Australian workforce, based in Melbourne, “at a high level”.

“We have really high standards for people we hire, and we’re seeing that diversity come through. Hopefully, as we continue to grow, we continue to make sure we bring on that diversity. For us it’s not just about numbers and stats, it’s making sure we’re building the best products and services, and the only way you get that is through diversity, whether that’s gender or otherwise. You’ve got to make sure your team is a really diverse, cohesive group as well,” he said.

“We’re not the biggest company in the world but we have to lead by example. It’s been a strong push for a number of years and it’s something we have honest, candid discussions about in every market we launch in, because it’s something that’s hard to make decisions on.”

Pfisterer said this focus reflects the company’s client base, with Square best known worldwide for its use at pop ups, market stalls, farmers markets, and in services and trades. He said the same mix is coming through locally, as well as an “eclectic group that’s becoming quite unique to Australia”.

“Australia is stronger in the trade area and also in tourism, with a strong niche coming through in cafes and bars who are using Square as not only a key point of sale but also using it in different ways, such as looking at how can they queue bust, how can they do table service better, and equip their staff to make customer service better,” Pfisterer explained.

The correlation between a diverse workforce and more comprehensive products has been explored before, with TechCrunch taking a look at Apple finally including a period tracking feature in its HealthKit update last year.

Joining Square in hosting an event focused on women in business at Startup Week is Vinomofo, running Women Without Limits. The session will see Felicity Pantelidis, COO at Slater and Gordon, talk about the benefits of goal setting, professional development and mentoring in advancing the careers of women. Startup Week organisers Startup Victoria also launched Ignite, a new mentorship program for female founders earlier this year.

You can learn more about and register for Ladies Who Launch here.