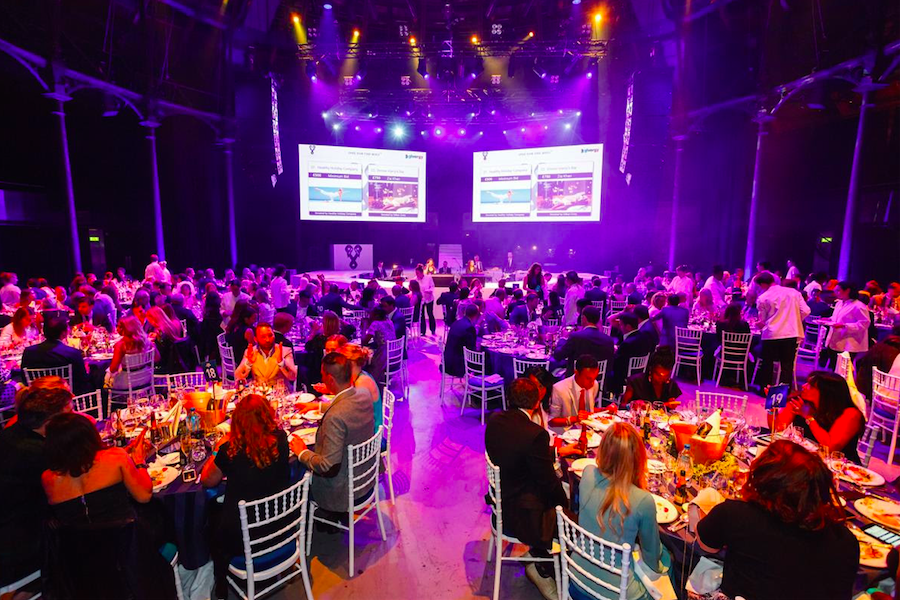 When it comes to charity fundraising, we’re now accustomed to crowdfunding platforms like GoFundMe, EverydayHero, and Chuffed allowing organisations and individuals raise money for good causes.

While public donations help charities go about their work, many also rely on money raised from big donors at swanky events to survive, and it’s on this end of the scale that UK company Givergy is focused. Recently launching in Australia through the acquisition of the fundraising arm of Asia Pacific competitor Lumi, Givergy helps charities conduct their fundraising efforts online and at in-person events, whether it be through silent or live auctions, pledging, or raffles.

Looking to help clients every step of the way, the company can create online auction and fundraising websites for clients looking to target a wider audience, bespoke mobile builds or customised tablet platforms for events, payment processing, the provision of auction items, and more.

Rather than looking to dominate the charity auction space from day one, Jon Douglas, global director of business development at Givergy, said the platform actually evolved out of VPAR, a live golf scoring system, back in 2009.

“VPAR by nature is live, competitive, interactive, simple and fun and transforms a golf day of any size. Cancer Research UK asked us to develop the VPAR software in order to replace their pen and paper bid sheets at their gala events,” he said.

Douglas said the company decided to focus on the charity niche simply due to the demand from leading charities in the UK, which highlighted the clear need for such a product in the market.

“Focusing on purely charity fundraising products allowed us to develop targeted functions at speed rather than trying to do everything and anything,” he said.

Given it was adapting its existing technology, Givergy didn’t face a challenge with coding the new platform, Douglas said, but with the company using tablets for its events, it was having to contend with the rate at which tablet technology and wifi was evolving in the market that posed some problems.

“Picking one platform to focus on, we now use 7” Kindle Fire HDs, was made particularly difficult as providers would be releasing a new tablet model so regularly it meant we kept on having to revise what we had already done,” he said.

This technology is becoming increasingly flexible and mobile-led, with guests now able to use their own phones rather than the tablets in many instances. Here Givergy creates bespoke mobile builds for guests to tap into.

The rate of this mobile adoption varies from market to market, however, with Douglas explaining that US clients prefer a purely mobile solution while the UK is still very much tablet-focused, with the idea that taking your phone out at dinner is rude still prevailing. Australia, he said, sits somewhere in the middle.

Clients engaging with Givergy are able to customise their service beyond just the tablet vs mobile option, however, with Givergy also expanding its offering to give clients the option of event organising and hosting.

“Each event and audience is different so we provide a very consultative approach. We can be as involved as they want us to or we can even take care of the whole lot from start to finish, advising on running orders, auction items, platforms, and so on,” Douglas said.

With the selecting of auction items often a hassle, for example, Douglas said that 15 percent of event organisers ask for Givergy to supply up to 10 items to supplement the ones they already have, and 10 percent have Givergy supplying 10 items or more in order to justify putting on a silent auction.

The US also tends to lean more towards pledge-only events than the UK or Australia, with around 30 percent of events compared to five to 10 percent.

As it looks to grow its Australian footprint, Douglas said Givergy will be releasing its consumer platform locally to allow charities to market items to the everyday consumer to reach a wider audience, as well as a new corporate employee engagement product.

Douglas said, “We’ve been approaching [Australia] very organically, word of mouth, events lead to events. We did some marketing but no mass mailouts or anything; the charity world is small and word spreads fast.”