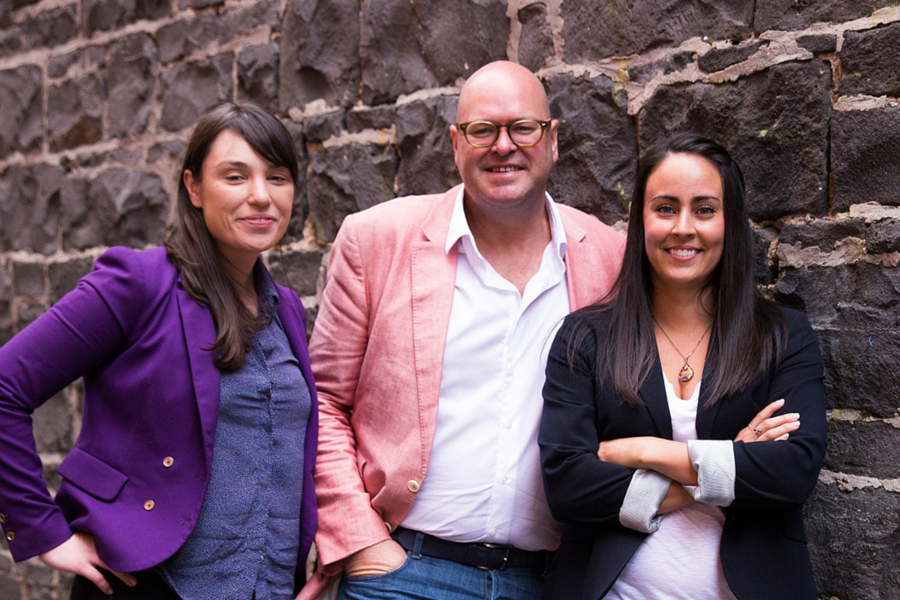 One10 has announced the appointment of Veronica Munro as its first CEO to lead expansion into new states and regional areas in Australia. Coming a month after the company opened its second office in Sydney as its looks to drive startup growth across Asia-Pacific, Munro will be tasked with leading the team into regional Victoria, New South Wales and Queensland.

Since launching in 2015, Munro has lead the One10 team in areas of growth and performance. Munro’s background in B Corporations gives her rigorous standards of social and environmental performance, accountability and transparency, while the organisation stated that the appointment of a female CEO is part of One10’s vision of diversity and long track record of support for female entrepreneurs.

“[One10 founder] Geoff Gourley is a genuine supporter of gender equality and a big advocate for diversity. He’s been a pivotal mentor of mine and I wish everyone had a champion like him to support them. We need more men like him in the world,” said Munro.

Gourley said, “I see the drive and tenacity that Veronica has and by appointing her as CEO I hope to enable her full potential as an authentic leader.”

The appointment of Munro follows on from coworking hub River City Labs last week announcing former general manager Peta Ellis to return as CEO. The hub is positioning itself as Brisbane’s premier innovation hub and startup space, and will be focusing on encouraging diversity through the introduction of new measures including a daycare centre for residents.

Both River City Labs and One10 have been encouraging greater diversity in the industry. So far One10 has made four investments into social enterprise startups, and employed nine staff in Victoria and one in Sydney, seven of which are female. These staff members have already commenced working with 35 clients and accelerators, including Health Delivered and Promise or Pay.

With 11 capital raises totalling more than $15 million in funding, One10 is on track to increase the deal flow for impact investments with the aim of enabling 1,000 businesses and startups to grow in the social enterprise sector.

Entrepreneurs who take part in One10’s accelerator program also have access to Gourley’s $100 million Impact Investment Fund. In December last year Gourley said he and his partners decided to fund the program in order to support Australian entrepreneurs trying to positively impact social and environmental change through business.

“Since we launched six months ago, we’ve received requests from all over Australia to expand into new states and even into regional areas. Now we’re looking at expanding into regional Victoria and then Queensland,” said Munro.

“Our ultimate vision is to take One10 global, especially into South East Asia, and be the accelerator and launch hub for purpose-driven business across Asia Pacific.”

The issues Australian-based enterprise clients are addressing include environmental degradation, homelessness, health and obesity, gender equality, poverty, isolation of seniors and the lack of agriculture venture for young people. To improve these issues on a wider and diverse basis One10 has worked with organisations in Kenya, Vanuatu, India and throughout parts of Asia.

“Social enterprise has been emerging in the Australian landscape for over a decade now, but the past two years have seen a profound growth of social enterprise startups. In a time of worsening social inequality, exclusion, and under-representation of cultural minorities, this is unsurprising,” said Gourley.

“An increasing number of people are turning to business solutions that tackle society’s biggest challenges, and with this shift comes a great need for specialised support systems and infrastructure for the purpose-driven enterprise, not-for-profit and social impact sectors.”

With One10’s work furthered through collaborations with enterprises including Ernst & Young, Bank Australia, GPT, and Clearpoint Counsel, Munro will also be tasked with bringing in a diverse set of large corporates and not-for-profits that align with One10’s company values and the interest of its clients.