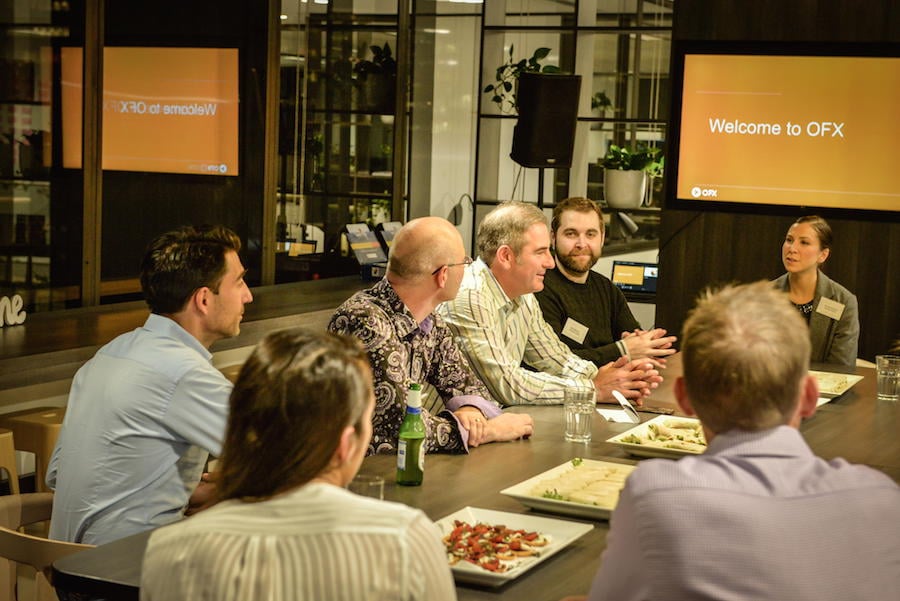 Financial technology company OFX (formerly OzForex) recently announced a number of new initiatives to assist the next generation of startups.

OFX, along with other companies such as MYOB, was an early pioneer of the Australian fintech space – before it was even formally known as ‘the fintech space’ – both building and growing profitable businesses and taking those companies public in recent years.

Now, OFX wants to go beyond just being a platform that consumers use for transferring money and instead become a place that small business owners and startups can plug into in a number of different ways in order to increase their own profitability and provide their clients and customers with an overall better experience.

One of the first ways that OFX is doing this is via its OFX for Online Sellers service, a merchant solution that helps ecommerce entrepreneurs streamline payments from international marketplaces like Amazon and eBay into bank accounts based in the United States, Canada, Australia, United Kingdom, Europe, and Hong Kong.

The new product offering has been designed to offer users a much faster and more cost effective priced transfer rate to millions of merchants that use global ecommerce marketplaces as a sales channel for business, while also allowing OFX to tap into a base of millions of potential new customers itself.

“We are providing business owners with the tools to reach new customers internationally,” said Jeff Parker, chief enterprise officer at OFX. “Enabling merchants to collect money into their domestically held accounts, they can save up to 60 percent in exchange rates.” (Selling on international marketplace platforms often means sellers lose around 4 percent of their money on conversion rates.)

To give you some insight into exactly how much opportunity this equates to for OFX, marketplace platforms like Amazon and eBay own 45 percent of the now trillion dollar global retail market.

Perhaps the most exciting new development though is the way in which OFX intends to allow startups to plug into its system in order to provide a more powerful experience on their own platforms for customers when it comes to global payments.

OFX has completely redesigned and relaunched its application programming interface (API) to allow startups to “outsource” the end-to-end international transfer process to OFX, access OFX rates, and leverage off OFX’s safety and compliance standards while still managing the entire customer experience from the front-end of their platform.

It is an extremely smart move by the company.

As I wrote 12 months ago, API-ification among Australian enterprise-level businesses is allowing those companies to experience a second wave of fast growth.

We also know that a lot of companies like Facebook, Twitter, and Foursquare have not only benefited, but in fact derive a lot of their value, from the way in which other startups have plugged into their APIs. It represents more than a technology framework for other companies to leverage off to solve problems – an API can be a powerful customer acquisition tool.

In plugging into OFX’s foreign exchange platform, both local and international startups will be able to save themselves a lot of time and money – especially when it comes to the compliance-related side of things in the payment vertical. It would be be extremely difficult for an up-start to attain the level of compliance that OFX has straight away, so leveraging the API means that startups remove all execution risks associated with foreign exchange immediately, allowing entrepreneurs to focus on their core business.

“This new focus around our API and creating a more open-source environment is an important one,” said Parker. “We have a dedicated team constantly working on the API, we are using it ourselves internally to build new things, and are focused on using it to create a community of connected strategic partners and helping other startups go global in a more cost effective and efficient way.”