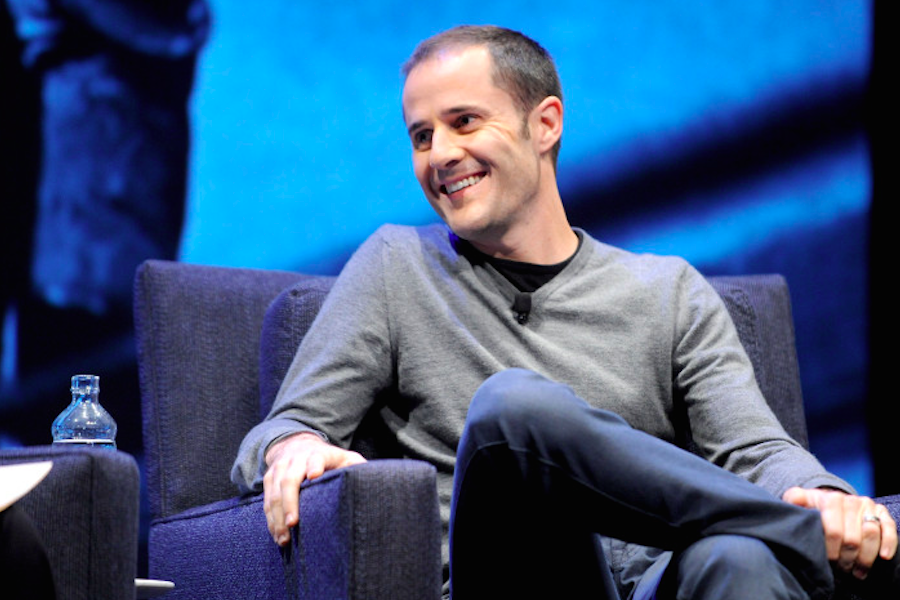 Another busy week has seen Medium acquire Superfeedr, Uber raise $3.5 billion, and edutech company Udemy has raised $60 million. Closer to home Australia Post has acquired Aramex while Kikka Capital has raised AUD$2 million and Seatfrog has raised $1.2 million in a seed round.

Australia Post and global parcel express delivery and logistics company Aramex today announced they had agreed to form a strategic partnership that will open emerging world markets to Australian businesses and online shoppers. As part of the deal, Australia Post’s StarTrack Courier business intends to extend its capability by acquiring Mail Call from Aramex.

Medium has announced it is acquiring Superfeedr, the open web’s leading feed API. The Superfeedr team wrote in a statement, “In many ways, it’s a very natural fit: Medium wants to create the best place to publish, distribute and consume content on the web. Together, we are hoping to keep Medium the company a leader in good industry practices, and Medium the network a place where this conversation can gain even more traction.”

Edutech company Blackboard has announced its acquisition of Sequoia Retail Systems, a POS solutions company focused on educational institutions. According to a statement, the acquisition strengthens the Blackboard Transact suite of campus solutions for institutions, while simultaneously enhancing the student experience both on and off campus.

Customer experience software company Qualtrics has announced it will be acquiring Y Combinator-funded startup Statwing for an undisclosed sum. Statwing is a San Francisco-based startup that makes data science easy for anyone. Qualtrics will integrate with Statwing’s point-and-click tool into the Qualtrics Insight Platform removing technical barriers and making data science faster, easier and more accessible. This new combination of the two platforms will help the organisations dig deeper, be more predictive and increasingly data-driven.

Financial services group FlexiGroup has announced a $2 million investment into Perth fintech startup Kikka Capital. FlexiGroup has agreed to acquire a minority equity interest in Kikka with an option to increase investment in the future, while Kikka will have the opportunity to leverage FlexiGroup’s existing network to drive more rapid loan growth across its online distribution channels.

Sydney startup Seatfrog, which looks to bring the joy of the airline upgrade to everyone rather than the select lucky few, has raised $1.2 million in a seed funding round led by London-based VC firm Howzat Partners. The startup, currently in beta, allows airlines to offer seating upgrades to passengers through auction, with passengers able to bid for new seats. If they win an upgrade, passengers pay through the app and have their new boarding pass delivered to their phone for scanning at the departure gate.

Uber has raised $3.5 billion from Saudi Arabia’s sovereign wealth fund, the Saudi Arabian Public Investment Fund, valuing the company at $62.5 billion. As part of the round, Uasi Al Rumayyan, managing director of the fund, will join the company’s board.

Edutech startup Udemy has raised $60 million in funding from African company Naspers. Naspers Ventures CEO Larry Illg said in a statement, “Naspers is consistently looking to invest in markets where technology  can make a significant impact. Udemy has built a technology platform that will transform education on a global scale and we are eager to help them with further expansion.”

WalkMe, a startup that has created a platform that guides users through online processes, has raised $50 million in a round led by Insight Venture Partners, with participation from existing investors Greenspring Associates and Scale Venture Partners. This round brings the total raised by the startup to date to $92.5 million.

Social media marketing startup Spredfast has raised $50 million in a Series F round led by Riverwood Capital, with participation from existing investors including Austin Ventures, OpenView Venture Partners, and Lead Edge Capital. The funding will go towards expanding the startup’s team and its global reach.

Chicago-based mobile marketing tech company Vibes has raised $45 million from Tampa-based company Syniverse as part of a partnership that it said will see it expand globally by using Syniverse’s infrastructure to connect clients with carriers in different countries.

Chinese online education Yuanfudao has raised $40 million from Tencent, a year after raising a $60 million Series D. It will be working with Tencent “on a more strategic level.”

Droom raises $25 million Series B round

Indian startup Droom, which works in the secondhand car space, has raised between $25-30 million at a post-money valuation of more than $200 million, according to TechCrunch. The round was led by Beenext and Digital Garage with participation from Lightbox and Beenos Partners. The funding will help the startup expand into Southeast Asia.

Digit raises $22.5 million Series B round

Fintech startup Digit has raised a $22.5 million Series B round led by Ribbit Capital, with participation from all existing investors including General Catalyst. Bringing the total raised by the startup to date to $36 million, the funding will go towards further product development.

Live event ticketing platform Vendini has raised $20 million from Level Equity. According to VentureBeat, the startup is looking to expand its new and add new features and functionality to its platform.

uSens raises $20 million Series A round

Augmented reality and virtual reality startup USens has raised $20 million in a Series A round led by Fosun Kinzon Capital, with participation from existing investor Maison Capital and new investors including Great Capital and Fortune Capital. The funding will go towards launching a number of products this year.

Loot Crate, a subscription box startup putting together pop culture-related boxes, has raised $18.5 million in a Series A round led by Upfront Ventures, with participation from Breakwater Investment Management, Time Inc., Downey Ventures, M13, and Sterling.VC. According to TechCrunch, Loot Crate now has more than 600,000 subscribers and more than $100 million in annualised revenue.

Tile raises $18 million Series B round

Tile, a startup creating ’tiles’ that users can attach to belongs to help track them if lost, has raised $18 million in a Series B round led by Bessemer Venture Partners, with participation from existing investors including GGV Capital and Khosla VEntures. The funding will go towards expanding the startup’s location network through broader distribution and a new tech platform.