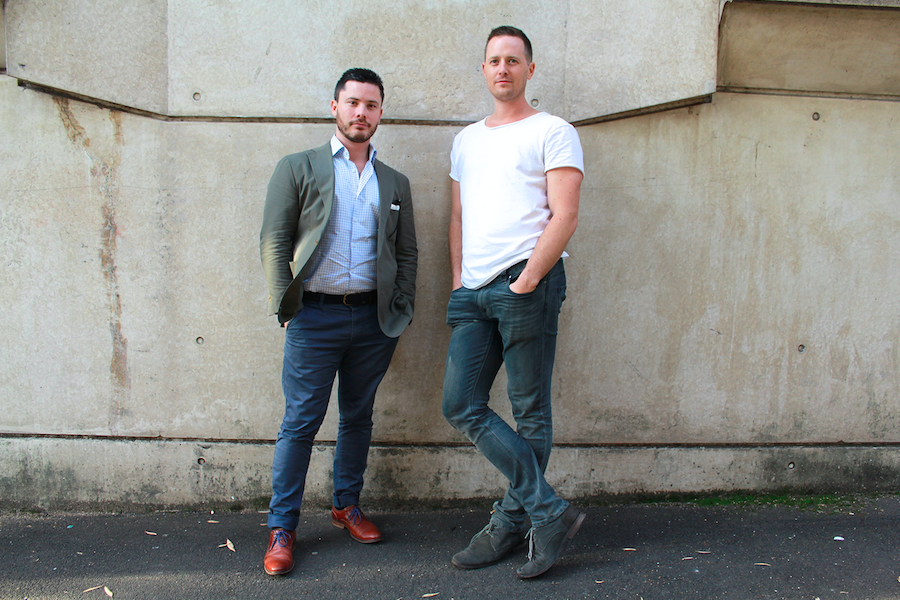 Sydney fintech startup Waddle has closed its first external funding round, raising debt funding to facilitate $30 million dollars in loan volume over the next 12 months. Led by a private Australian investment group, the funding will help the startup compete in the increasingly crowded small business financing space.

Founded by Leigh Dunsford and Simon Creighton in 2014, Waddle is an invoice financing company, allowing small and medium enterprises to access credit lines based on their invoiced receivables. Essentially, it allows B2B companies dealing on credit terms to access funds based on what is owed to them.

Waddle integrates with accounting platforms Xero, MYOB, and Quickbooks, enabling businesses to get automatic approvals and ongoing revolving credit lines based on the outstanding invoices held in these platforms.

The startup stated in January that since its July 2015 launch it had provided around $1 million in financing to approximately 20 businesses. It was, at the time, looking for $18 million in debt and equity funding.

Dunsford said the rise to $30 million has come as the startup has grown, increased capacity, and most importantly, found its place in the market.

“This new debt funding is purely based on projections from past proven client volumes which are increasing each month as the market becomes educated about our offering, predominantly through word of mouth. This initial capital forms the first of a series of funding tranches that we seek to raise as we push upstream,” he said.

The funding comes as the market of online loan providers grows increasingly crowded – albeit other startups such as Spotcap provide unsecured credit lines – but Dunsford said the competition will serve customers, and in turn Waddle, well.

“I think the existing fintech startups, particularly in unsecured business lending that have entered the market, are creating healthy self-regulated competition that will result in better pricing for the borrowers and healthier terms. I am not sure how many more could enter the fixed term short term market given there are quite a few competing for market share. We think there are two dominant players in this space both in Sydney and Melbourne that understand the market well,” he said.

He said Waddle is working hard to differentiate itself through not only its secured lending offering but its integrations, which provide the data that allows the startup to offer the revolving credit lines that automatically adjust to changes. Once the systems are integrated, the user’s accounting and banking data are automatically synced, which means they’re not required to apply for loans manually, with Waddle rather automatically presenting loan offers based on the user’s data.

“This automation is key to providing a seamless funding experience to our customers to give the effect of ‘cash on demand’ without worrying about fixed repayments or re-applying for credit. We effectively embed the funding into their online accounts which is right on the pulse of where they need there funder to be,” he said.

With its funding, Waddle will also be increasing its credit limit from $500,000 over the next 12 months. Dunsford said the startup also expects to release a mobile app in the coming months, integrate additional systems, and expand overseas.