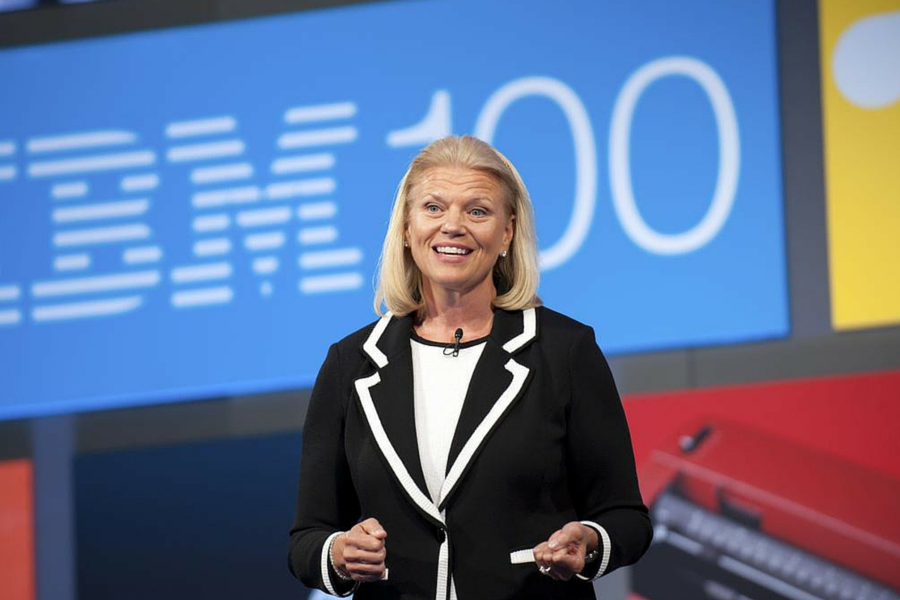 IBM has revealed its plan to establish a new National Cyber Security Centre (NCSC) in Canberra to help strengthen the country’s cyber security resistance. The centre will provide a place for the government and organisations to collaborate on strategy and policy.

The operation was announced at IBM’s Think Summit in Sydney earlier this week by Ginni Rometty, chief executive of IBM. Rometty told the AFR that the company sees 20 billion security incidents a day, which is why cognitive systems and supercomputers are needed rather than traditional bricks and mortar approaches.

Director of IBM Australia and New Zealand Managing Director Kerry Purcell said, “To capitalise on digital innovation, we must ensure our digital infrastructure is secure and continuously evolving to stay ahead of today’s highly organised cyber criminals.”

Andrew Johnson, CEO of the Australian Computer Society (ACS), told Kochie’s Business Builders that cyber security is the biggest threat to Australia fulfilling the opportunities of the digital age.

“We need the policies and infrastructure in place to engender confidence in online platforms. Without this confidence, we place economic growth and productivity at severe risk.”

The new NCSC to be located at IBM’s existing site in Canberra will connect Australia to IBM’s international network of more than twelve security operation centres, which manage an estimated 20 billion events per day for more than 3,700 clients.

The centre will be run by Kevin Zuccato former head of the Australian High Tech Crime Centre, who will work closely with the country’s cyber security ecosystem to ensure a proactive approach to cyber resilience.

“The IBM National Cyber Security Centre in Canberra will provide a destination for government and organisations to proactively collaborate on strategy and policy … Robust cyber security defences are crucial to the future success and prosperity of the Australian economy,” said Zuccato.

Australia will now be provided with unique insights into global threat trends, including research from IBM’s XForce Research team. The NCSC will allow customers to work with security specialists and access to X-Force Exchange to apply emerging security analytics and cognitive capabilities to their existing cyber security solutions.

The release of the NCSC ties in with the Government’s recent announcement of its National Cyber Security Policy that aims to commit $230 million in measures including the establishment of Joint Cyber Threat Centres. IBM said that the NCSC is “directly aligned” with Australia’s new national strategy.

The Australian Government estimates that more than 400,000 small to medium sized businesses have experienced threats to their cyber security, with the average cost of cyber attacks on these businesses being more than $270,000.

The Australian Cyber Security Centre Threat Report 2015 revealed that the number, type and sophistication of cyber security threats and attacks to Australians are increasing and will continue to do so. Ransonware, spear-phishing and targeted attacks are on the rise while standard ploys like persuading people to click on malware-laden email attachments are still common.

In November 2014, the Government first announced it would conduct a review in order to assess the what was needed in their new Cyber Security Strategy. The review team talked to around 200 large and small businesses across Australia and overseas to determine the cost of cyber attacks on the economy.

According to Delimiter, the NCSC is looking to “enable a shift from cyber hygiene to cyber resilience,” and will also work with IBM Australian Security Development Lab on the Gold Coast to access new IBM technologies.

“To overcome the growing volume and sophistication of cyber attacks, and the global shortage of skilled security professionals, organisations and government need to partner, draw greater insights from data and share information,” said Zuccato. “I look forward to working with IBM, our clients, partners and government to build Australia’s cyber security resilience.”