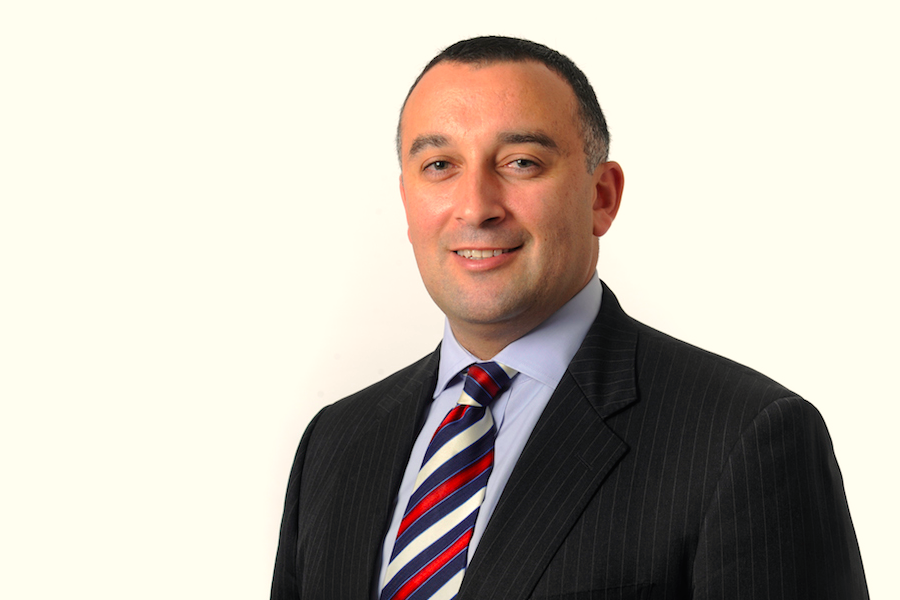 Yasser El-Ansary, chief executive of AVCAL, said that while the government’s National Innovation and Science Agenda (NISA) will be transformative for Australia’s startup ecosystem, more must now be done to ensure that the companies that are past that stage and now typically searching for around $5-$20 million in funding don’t “wither on the vine”.

“Now we have to turn our attention to the next phase of that work – NISA 2.0 – which must be focused on boosting the availability of later-stage capital for fast-growing Australian businesses,” he said.

The organisation’s blueprint focuses on four central measures, including the relaxing of foreign investment rules, the fast-tracking of a new streamlined and simplified limited partnership vehicle to attract greater foreign investment into Australia, and removing regulatory blocks to Australian super funds investing more capital into businesses through private equity and venture capital by shifting the focus of regulation towards net returns and long-term growth.

It is also calling for the broadening of support for scale ups through an increase of government funding for commercialisation and business skills courses for tertiary STEM students, the introduction of quarterly R&D tax credits for innovative businesses, the establishment of a Biomedical Translation Fund, and the exploring of further opportunities for long term private and public co-investment pathways.

“Foreign investment has always played an important role in fuelling the Australian economy. Our current framework does not have the right balance between welcoming overseas capital, and ensuring Australia’s national interests are protected. The reality is that foreign investment is crucial to the funding of small and medium sized Australian businesses,” El-Ansary said.

While super funds have of late begun looking at the startup space, with First State Super and HostPLUS investing in Blackbird Ventures’ $200 million fund, and First State Super partnering with fintech-focused VC firm H2 Ventures last December, El-Ansary said more can be done to increase investment from the superannuation space.

“We could do a much better job of re-casting our superannuation policy and regulatory framework to drive more meaningful economic outcomes for Australia – the opportunity to unleash the power of superannuation is right in front of us. Super funds are telling us they want to invest more in PE and VC as they see value for members,” he said.

Despite the fact that there has been almost $1 billion in venture capital announced over the last few months, the debate around the funding gap for Australian startups rages on, with some advocates calling for a greater focus on the seed stage, while others have looked at the so-called valley of death faced by those at the other end of the scale.

Recently launched Signal Ventures, for example, was formed to address a gap founders Atlanta Daniel and Niel Robertson saw at the seed stage, while Sydney-based VC firm OneVentures launched with a mandate to finance later stage biotech and life sciences companies that require between $5 to $15 million in order to launch new products and fuel growth in international markets.

AVCAL hopes its recommendations will be adopted by the new government in its first few months of office.