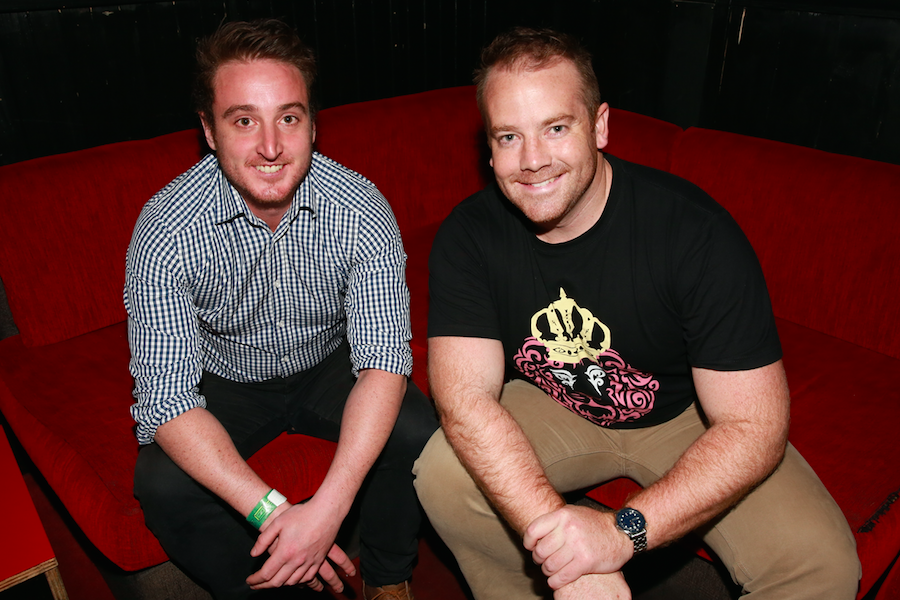 Despite the high prices, often poor coverage, slow internet speeds, and lack of perks we get from our telecommunications providers, the level of smartphone penetration in Australia is among the highest in the world, meaning our telcos are able to make a lot of money out of us for doing, well, not as much as they could be.

Set to launch this week, OMG Mobile is a new mobile virtual network operator describing itself as a tech startup, aiming to capture Australia’s youth market by offering them access to fun experiences they are actually interested in.

Todd Scott said he first came up with the concept around three years ago, working with youth-oriented brands in the digital marketing space. Scott and his business partner David Connelly, who previously worked at carriage service provider Wireline Enterprise and Government, thought that existing telco brands were doing a bad job of targeting the youth of Australia and giving them what they want.

“The future of telco in Australia is very much more about lifestyle, heavily skewed towards data and being able to utilise different applications. We decided to pull together a brand that was more based around giving back to the customer and giving them something they could utilise in day to day life rather than just being able to SMS their mates and being able to call their friends,” Scott explained.

“What we’re wanting to do is provide more of a lifestyle brand rather than a telecommunications carrier; we don’t just want to be the guy that goes, we’ll send you a SIM, whack it in the back of your phone and you’ve got three gigs of data, $30 worth of calls and so on per month.”

Aimed at 18 to 30 year olds, Scott said OMG Mobile will want to give customers “money can’t buy experiences” particularly focused around the music space, such as being flown to music festivals, going backstage at an event, and spending one on one time with a big DJ.

While not yet able to divulge by name which network OMG Mobile will be operating through, only that the network advertises that its network covers 98 percent of the population – a quick Google will easily tell you who it is – Scott said OMG will be selling purely online, with most of its target market the type to buy online rather than from a 7-Eleven or other convenience store. Users will be able to go online, provide their details, pick a plan, and then be sent a SIM; the service allows users to move up and down between plans.

The cheapest plan starts at $20 per month, giving users $200 worth of calls, unlimited texts, and 200mb of data, while the most expensive plan will set users back $65 per month for unlimited calls and texts, and 5gb of data.

With the launch having been in the works for over a year, Scott said they have managed to get two and a half thousand people pre-registered through their online activity. Looking forward Scott said he and Connolly feel they will be “easily” able to get around 10,000-15,000 customers on board across the next 12 months or so through word of mouth and bringing on brand ambassadors, the first of which will be announced later this week.

The launch of OMG Mobile comes at a time when the big telcos are puzzling over how to expand their offerings to customers and keep them on board for longer, and for more money. While Telstra has its Thanks program and Optus has Perks, through which the telcos offer customers savings on movie tickets, early access to buy tickets to sporting and music events, and vouchers for platforms such as Stan and Netflix, their attempts to go beyond aren’t making news for the best reasons.

Optus last year decided to splash out on the broadcast rights to the English Premier League, shelling out $63 million a season for three years. Given the EPL is more popular than ever, this was a big coup for the telco, which outbid Foxtel for the rights. However, rather than offer access to the EPL through a standalone subscription service, like Telstra does digital passes to the AFL and NRL, Optus will be offering the EPL to its customers only in the hopes of enticing those on rival networks to make the switch. The reality, however, has seen football fans take to social media in fury, saying that instead of switching they will rely on illegal streams to watch their teams.

While OMG may be able to attract the younger consumers who are interested in music and the other perks it comes up with, a drawback may be the fact that, like other MVNOs, it is bring-your-own phone – while that hasn’t stopped the likes of Amaysim, if there’s one thing kids these days love, it’s having the shiniest new gadgets.

However, Scott said this is something the startup might look to further down the line. For now, as they onboard customers, he and Connolly will be looking to find investment to help accelerate OMG’s growth.