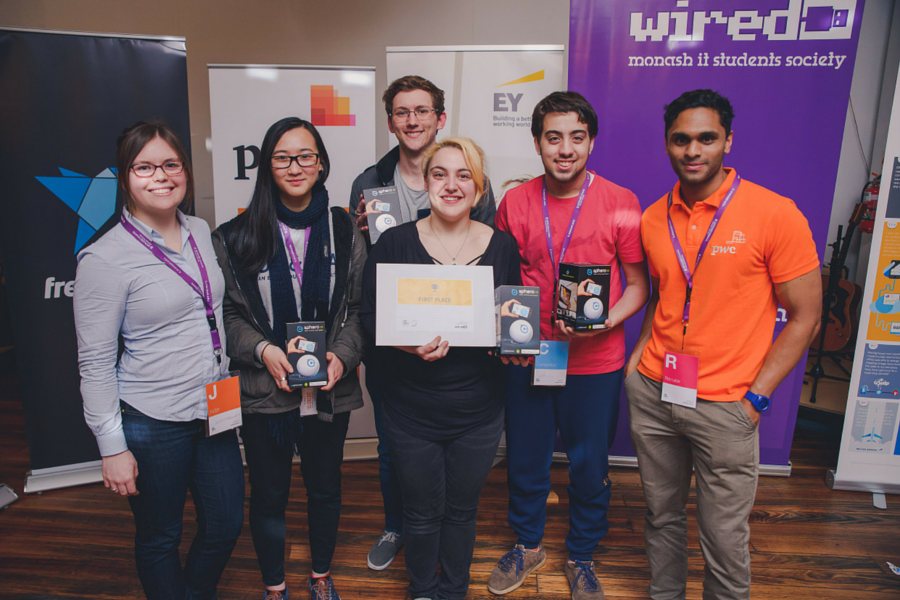 Registration is now open for Australia’s largest university student hackathon UNIHACK. The hackathon, to be held on July 30, looks to help the next generation of entrepreneurs and creative minds learn new or extend existing skills.

UNIHACK was launched in 2014 by WIRED Monash, the IT student society in Melbourne, and has quickly become a premier hackathon for university and TAFE students nationwide. The hackathon is run for students, by students, to showcase their ideas and creative minds in a 24 hour intensive workshopping event.

There are no themes set for the day, with Terence Huynh, founder of UNIHACK Melbourne, identifying the event as an ‘Imaginations Hackathon.’ The plan is to give students the freedom to focus solely on an idea, rather than thinking into five year business plans.

Huynh said, “We want UNIHACK to help create a new generation of designers, developers and entrepreneurs, all thinking of new, imaginative and creative ideas to improve our lives, and disrupt the industries of today. From the outside, these ideas may seem like fun little hacks. However, when you apply these techniques to different industries, you can see their great potential.”

Students will work in teams to build a prototype of their idea, which can be anything from a website, to an app, game or working hardware hack. Students will be presenting their products to a judging panel comprising of some of Australia’s leading developers, entrepreneurs and designers.

This year UNIHACK has been focused on diversity to support traditionally underrepresented groups in IT, especially women. Huynh said the judging panel is made up of 50 percent men and women to reflect UNIHACK’s support for and push towards gender diversity.

The panel will be looking for students whose idea represents originality, technical difficulty, polish and design and usefulness. After a final pitch the panel will award first place with $4,000 in cash, second place with $2,000 and third with $1,000.

Last year’s competition saw a wide variety of ideas emerge, from self-destructing documents to real-time social media sentiment trackers, and an app that solves puzzles after taking a picture. The main thing with each idea is that it functions when presented to the judges and fits the product criteria, showcasing creativity, innovation and collaboration.

Participants must be current university or TAFE students to be eligible for registration.