Pozible re-launches with Base, allowing users to create their own crowdfunding platform 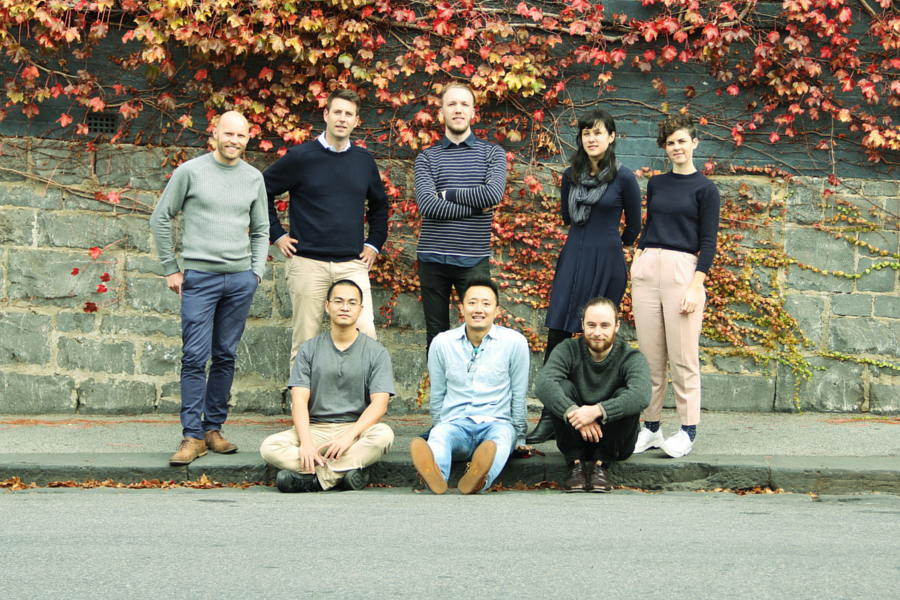 Claire Merquita, general manager at Pozible said, “Crowdfunding has definitely seen a trend towards niche applications, because every category uses it a little differently. Crowdfunding is so much work. The more we can streamline the process, the more accessible it’s going to be.”

Base will allow users to customise everything from fee structure and collection to how projects are chosen and approved, while relying on Pozible to handle technology and support aspects. Using Pozible’s project curation features, users can form specialised platforms to bring in small but dedicated communities for a specific genre of project.

“The classic example is a musician trying to fund an album by pre-selling it, but then there are universities using it to train researchers in social media, or the government match-funding to encourage community action on threatened species. They’ve got different target audiences and KPIs to meet, but they’re all going to need a strong community behind them to be successful,” explained Merquita.

The new feature is currently open for beta invites and already has several partners on board including Deakin University, Sydney and Melbourne Fringe Festivals, and outdoor clothing company Patagonia. These strategic partnerships will be launching platforms with Base from July onwards.

Through Base, Deakin University plans to collect projects under its own URL and custom branding, Patagonia intend to support local environments and non-for-profits and Sydney and Melbourne Fringe Festivals will host campaigns for 2016 Fringe performers looking to fund their pieces.

Since launch in 2010, Pozible has accommodated changes to respond to social trends and streamline the whole crowdfunding process.

With the relaunch, Pozible will bring to market a faster and more secure platform, with future plans to open to third party developers and partners.

Opening up crowdfunding platforms to third parties will allow developers to tailor their services and introduce add-ons to crowdfunders. For instance, allowing information about T-shirt types and sizes to be sent directly to a manufacturer, or automatically sending creators the right postal packaging for rewards.

Cofounder Alan Crabbe said, “Crowdfunding in Australia has come a long way, and we’ve had six years to see how people use and respond to it. We wanted to create something that took those trends into account, and also provided a strong base for future developments.”