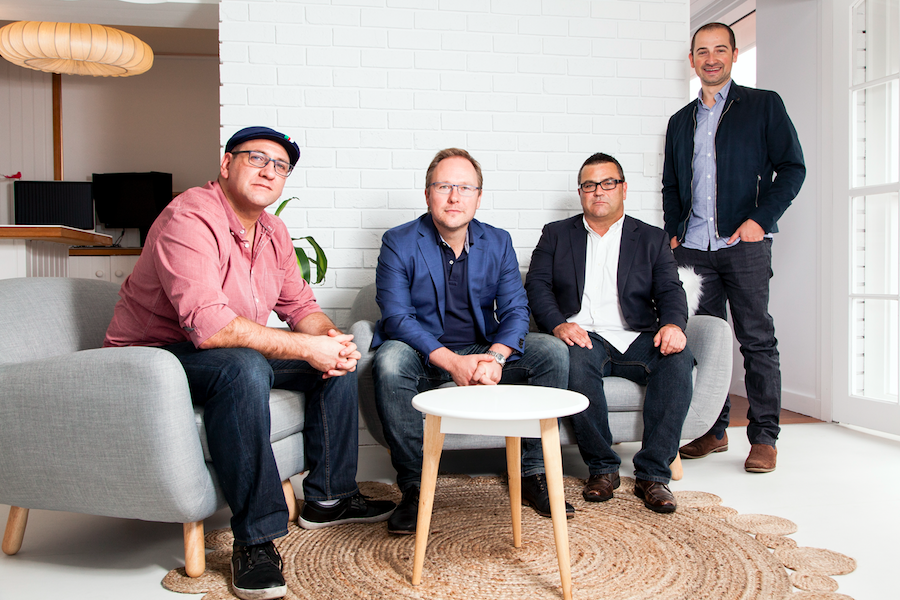 Melbourne startup Gooroo, which is looking to help connect tech talent with the right company through an advanced matching algorithm, has entered into an agreement to list on the ASX through a reverse takeover of Petratherm Limited (PTR).

To help fund the deal Gooroo is currently raising $1 million via a convertible note that will convert to ordinary Petratherm shares on completion, with Petratherm to raise a minimum of $3 million through a prospectus.

With startups listing on the ASX a hot topic of discussion within the startup landscape as of late, Gooroo founder and CEO Greg Muller said Gooroo decided to forgo the venture capital route in favour of listing because “the public markets are interesting.”

“They promote transparency, good governance, and structure, and that’s very much the way I like to run my businesses, so certainly I’m not scared or concerned about the prospect of being a public company and the compliance requirements therein that they need, which often scares people away,” he said.

“We’re also wanting to attract international exposure and ensure that we’re internationally credible and relevant and we certainly feel that a public listing gives us that credibility and validity in the market. The capacity to do follow on rounds and continue if needed and grow the company aggressively, we feel is equal, if not easier, through a public vehicle.”

Muller said Gooroo, which has investors from the UK, Singapore, and Malaysia, will be able to offer greater liquidity to current and future investors, which public companies are naturally more easily able to cater for

The move comes just a few months after Gooroo signed a three year deal with Microsoft that gave Microsoft’s Certified Professionals the benefit of using its career planning tools, assisting them in building their personal brands and helping them make important career choices.

Since announcing the deal in January, Muller said community numbers have grown by 500 percent, with the startup also launching partnerships with international training organisations including New Horizons, QA, and Pluralsight.

These international deals have come with significant global growth, with the startup’s biggest markets outside of Australia now the US, UK, Canada, and India. With the global IT recruitment sector worth $150 billion, supporting over 100 million tech professionals with over 25 million jobs advertised each year, the scope for growth is significant.

“The Microsoft partnership has given us incredible exposure in the countries we never would’ve been able to penetrate because they’ve got direct access into the tech community in each of those countries, so what we’re now starting to see is virality kicking in, we’re starting to see people talk about their Gooroo experience and that’s accelerating our community growth in places that we’d never have dreamed about,” Muller said.

The listing will go towards funding further growth in these markets, Canada and India in particular, where Gooroo’s full analytics platform is not yet available.

The startup is also working on new features, including a solution for recruiters and employers that allows them to define their need for talent and be more easily connected or matched to talent through the platform.

Muller explained the feature works through a focus on socio-metrics, or the identifying and analysing of values and culture.

“The core is allowing hirers to connect to individuals rapidly at a high degree of accuracy where it matches at skill and values, and helping an organisation determine which individual is going to contribute more to their business over the longer term versus another,” he said.

In a sense Gooroo’s platform has for the most part been focused on the talent side, combining data from live job postings along with the credentials of members to track and analyse changes in the job market. Through this Gooroo can help members plan their careers by helping them determine how their current role might evolve over the years and in turn what qualifications or certifications they may need to keep up or get ahead.

The deal is expected to close in September, with new features soon to be announced.