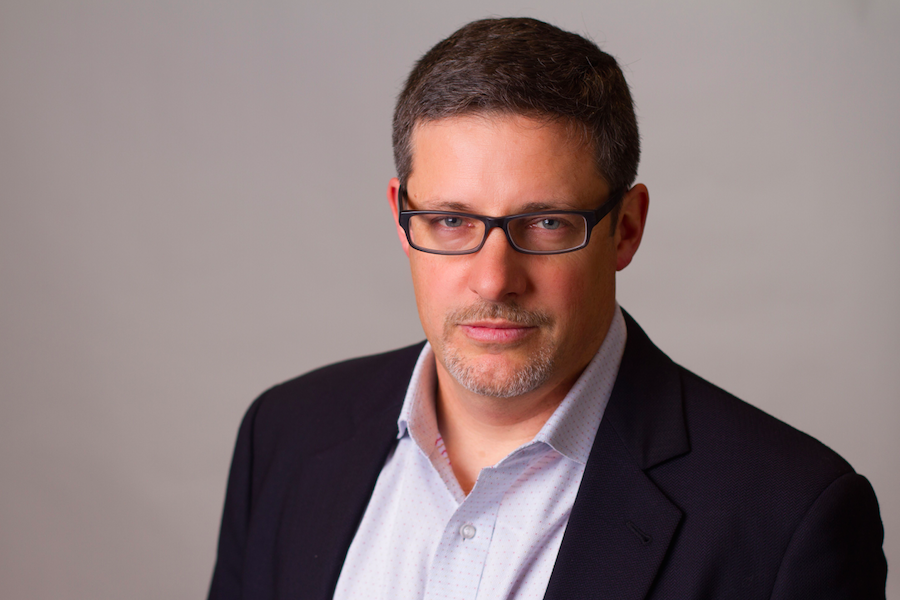 After another busy week eBay has announced its intention to acquire Expertmaker, while Google has acquired Synergyse. In funding news, Software development company Pivotal has raised $253 million in a Series C round, while fashion ecommerce platform FarFetch has raised $110 million and group ridesharing startup Via raised $100 million. Closer to home Domain Group acquired a 35 percent stake in OneFlare for $15 million.

eBay is set to acquire Swedish machine-learning startup Expertmaker for an undisclosed amount. Expertmaker has been an eBay partner since 2010 through the company’s structured data initiative.

Sean Parker’s Airtime has acquired mobile video startup vLine, with the vLine team to join Airtime. The vLine team wrote in a blog post, “When we first met Sean Parker it was clear he had a vision that resonated with ours: that the proliferation of smartphones and increasing network bandwidth and coverage provide the foundation for  a world where real-time video will give rise to new ways of communication and experiences.”

Adobe is to acquire Livefyre, a content curation and audience engagement company. Livefyre will be integrated into Adobe Experience Manager, where customers will be able to collect, curate, and publish user generated content from social networks.

Google has acquired Toronto startup Synergyse, an interactive training platform for Google Apps for Work, for an undisclosed fee. According to TechCrunch, as part of this acquisition, Google will make Synergyse Training for Google Apps available for free to all Google Apps customers.

Fairfax Media’s Domain Group has acquired a 35 percent stake in Oneflare, an online marketplace for local services providers, for $15 million, valuing the startup at around $43 million. The startup last raised $3 million in July 2015.

Software development company Pivotal has raised $253 million in a Series C round led by Ford Motor Company, with participation from Microsoft and existing investors EMC, VMware, and General Electric. The round brings the valuation of the company to $2.8 billion.

Fashion ecommerce company Farfetch has raised $110 million in a Series F round led by new investors Temasek, IDG Capital Partners, and Eurazeo, with participation from existing investor Vitruvian Partners. This brings the total raised to date to over $305 million, with market sources telling media the new round values the startup at $1.5 billion.

Via raises $100 million Series C round

Israeli-founded, New York-based group ridesharing platform Via has raised $100 million in a Series C round led by Pitango Growth, Poalim Capital Markets, and C4 Ventures, with participation from investors including 83North and Ervington Investments. Currently available in New York and Chicago, the funding will go towards expansion into other cities.

Asset management and leasing platform VTS has raised $55 million in a round led by Insight Venture Partners, with participation from existing investors OpenView and Trinity Ventures. The funding will go towards global expansion and further product innovation.

Adtech startup Drawbridge has raised $25 million in a Series C round led by Sequoia, with participation from existing investors including Northgate Capital. The funding, which brings the total raised by the company to date to $45.5 million, will go towards building out the company’s ‘global graph’ that helps it identify people as they switch between devices.

Webinar marketing platform ON24 has raised $25 million from Goldman Sachs’ Private Capital Investing group. The funding will go towards accelerating both domestic and international expansion, as well as enhancing the capabilities of its platform.

London-based remittance startup Azimo has raised $15 million from Rakuten, which will go towards integrating Azimo into messaging apps such as Rakuten’s Viber, and expanding into Asia.

India’s MobiKwik Systems, which operates mobile wallet MobiKwik, has raised $50 million in a round led by GMO Payment Gateway and MediTek, with participation from existing investors including Sequoia Capital and Tree Line Asia.

Chargepoint, which operates a charging network for electric vehicles across the US, Canada, New Zealand, Australia, has raised $50 million in a Series F round led by Linse Capital. Bringing the total raised by the startup to date to over $164 million, the funding will go towards expanding the startup’s charging network.

ROLI raises $27 million Series B round

Music technology company ROLI has raised $27 million in a round led by Foundry Group, with participation from BGF Ventures and Founders Fund and existing investors. The funding will go towards helping ROLI scale and build out its teams.

Ottawa supply chain startup Assent Compliance has raised $20 million in a round led by Volition Capital, with participation from investors including the Business Development Bank of Canada, the Royal Bank of Canada, and private investors. The funding will go towards hiring up to 100 new staff within the next 18 months.

Wine club startup Club W has rebranded to Winc and raised $17.5 million in a funding round led by Shining Capital and Bessemer Venture Partners. Originally operating just as an online marketplace, the startup has expanded into sourcing and producing its own wines.

Marketing platform OutboundEngine has raised $16 million in a Series C round led by S3 Ventures, with full participation from investors in its previous round including Silverton Partners, Harmony Partners, and Capital Factory. The funding will go towards new hires, new product features, and pursuing new vertical markets.