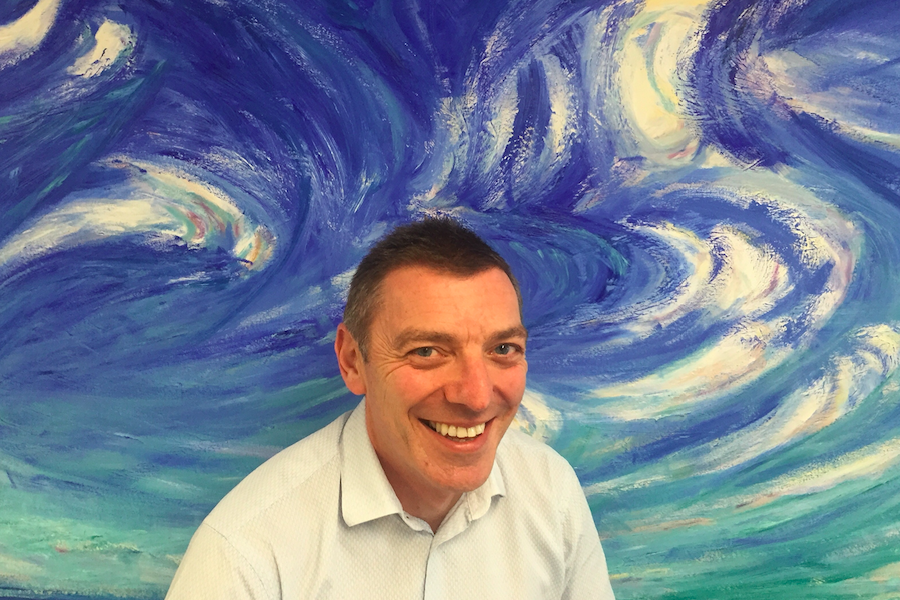 Unpaid invoices are the bane of many a business owner’s existence. Their impact on cash flow – and sanity – has led to a number of entrepreneurs finding an solution. Sydney startup ezyCollect, for example, in 2014 launched an online debtor management solution, while Queensland debt collection company Collectmore recently launched an app looking to educate small business owners about debt collection.

Recently-launched Innovative Online Debt Management (IODM) is a new cloud-based solution that aims to, much like the simple name suggests, provide businesses with a new debt management solution to help lessen worries about cash flow.

The platform works by having businesses first upload their debtor details. It then sends reminder letters and debt collection letters to debtors along with SMS alerts. If a debt is still unpaid after seven days, another is sent with stronger wording to encourage debtors to pay; if still not paid, the system will then send two true debt collection letters scheduled in seven day intervals. If, after all this, the debt is still not paid, a debt collection company will be in contact to discuss options for the next step.

Founder Damian Arena said he decided to look into creating software after experiencing the same frustration for too long.

“It was the same pain point everyone else has which is, I never got paid on time and to collect my money was a very time consuming, onerous, thankless job. It was also secondary to everything else because in business, you want to get sales and you forget to collect it, but a sale’s not a sale until the money’s in the bank,” he said.

With a background in accounting he said he went looking for technology that would make it easier to manage his debtors. Despite the rise of cloud-based software over the last few years he said there was nothing that suited his particular needs, and so began looking into creating it himself.

The development process took almost two years, with Arena explaining that a significant amount of time was spent figuring out what the problem was and “whiteboarding it”, looking at what any system would need to encapsulate. The team beta tested the first iteration of the platform, gaining feedback from users around new features.

“We didn’t want to go bang and rush the product; with today’s technology you can develop an app within two months, but it’s no use building something that nobody could use and nobody wants,” Arena said.

“In the early days, with our commercial background, we identified that this isn’t just a, let’s do a small app, we were looking at where the app will be in five years time. We wanted to take it overseas, so we started developing on an international platform. We started focusing on the idiosyncrasies so that, once it’s ready, it’s ready for market in a really robust way not, oh well, we’ll do that tomorrow.”

On this journey, IODM began developing relationships with corporates including National Australia Bank and PwC, and in turn its distribution model; IODM’s platform is now offered through the NAB’s Business in One service for SMEs, and PwC’s Next, integrations which already puts it ahead of competitors such as ezyCollect.

Arena said the focus on the ‘one to many’ model came after the company looked at what companies like MYOB and Intuit have done.

“We could employ ten people to knock on doors and burn a lot of cash, but we figured we’d realign ourselves and work with like-minded people that understood technology, understood the cloud and innovation, but also understood that this doesn’t just become one dimensional where IODM makes all the money, it’s more distributors, the accounting firms and all myriad of people, who can value-add to their clients as well so we go from one to many very quickly,” Arena explained.

Working through these partners also helps build up a sense of trust that makes the product an easier sell, Arena said.

As well as offering a white label option to accounting firms, IODM is already integrated with major accounting software providers including MYOB, Xero, and Intuit, allowing users to import invoices directly from the accounting software into the platform, ready for them to act upon. Using IODM as an add-on through MYOB will set users back around $30 per month.

The startup claims that 72 percent of debtors are paying with 21 days, a statistic Arena said is down to the fact that IODM simply keeps reminding people to pay.

“It’s not like sending out reminder letters that are being ignored, it’s escalating, and what you find is that people who would’ve paid late pick it up. People often know the debt’s due, but until you call or remind them, they won’t do anything about it. Now they’re being reminded, I suppose it goes with the old saying that the squeaky wheel gets the oil,” Arena said.

“More importantly with that 72 percent, what’s happening is now you’re contacting all your invoices, not just a select few, because remember yesterday, before you used the system you were time poor, so you could only chase 10 or 20 of the larger ones. Now because you’re chasing all of your debtors, you find people that normally wouldn’t have paid pay quicker, so it’s helping shift money from your balance sheet into your bank account.”

The startup aims to have 6,000 clients by the end of 2017 and 64,000 over the next five years through expansion into new markets, helped by tapping into the networks of the big corporates with which it is partnered. IODM is also in the process of joining the ASX through a backdoor listing, entering an agreement to be acquired by Paradigm Metals last December.

Arena said, “It will allow us to execute our business plan, which is a five year rolling plan all about sales and marketing and getting bums on seats.”