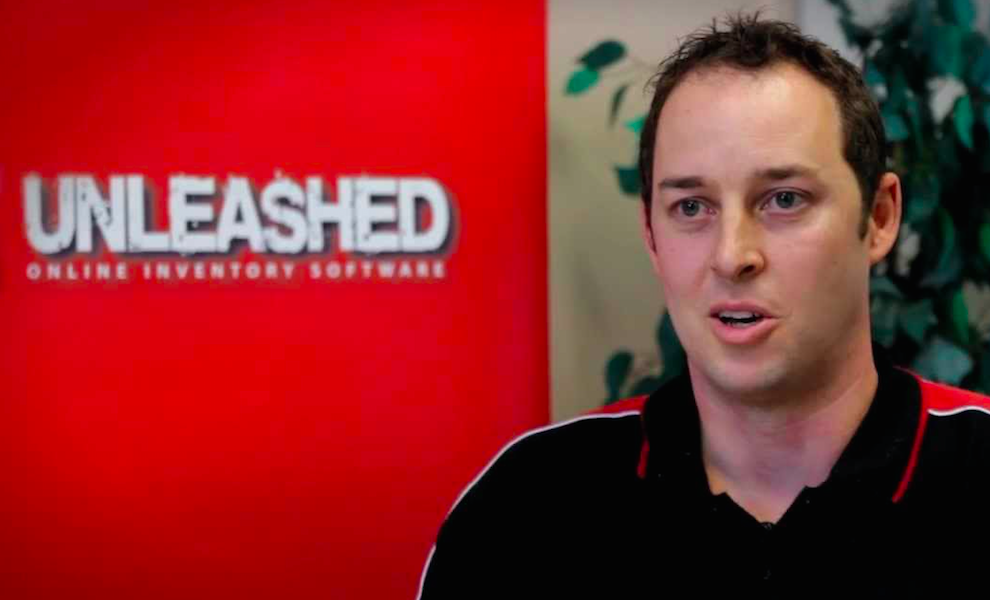 After another busy week, BigCommerce has raised $41 million in a Series E round, while New Zealand startup Unleashed Software has raised $3 million. Meanwhile, Hyperloop One has raised $80 million to help bring the idea of hyperloop transportation to life and Outbrain announced it has raised $45 million.

On-demand chauffeur service Drivers-Kart, based in Chennai, has acquired Mumbai competitor Driven. According to the Economic Times, it was an equity and cash deal but the details were not disclosed.

Indiegogo to acquire assets of Celery

Crowdfunding platform Indiegogo has announced it has entered into an agreement to strategically partner with and acquire the assets of Celery, a platform that allows companies to take in pre-orders and sales through their own websites. Celery will remain a stand-alone business but as part of the deal, creators on Celery will be able to grow their communities through InDemand, Indiegogo’s pre-order feature.

Australian-founded, Texas-based ecommerce company BigCommerce has raised US$30 million (around $41 million) in a Series E round led GGV Capital, with participation from all existing investors, including General Catalyst, SoftBank Capital, Telstra Ventures, and American Express Ventures. CEO Brent Bellm Bellm told Recode that the company is focused on hitting monthly sales next year that would equate to $100 million in revenue on an annualised basis, with the expectation that BigCommerce will also next year become profitable on an Ebitda basis. To do this, the company is moving beyond SMBs to target mid-market businesses.

Fractal Analytics has raised $100 million through a strategic partnership with Khazanah Nasional Berhad, the investment fund of the Malaysian government. The funding will go towards accelerating the startup’s growth and further developing its AI.

Hyperloop One raises $80 million Series B round

Hyperloop One, formerly Hyperloop Technologies, has raised $80 million in a Series B round to bring the concept of hyperloop transportation to life. Investors in the round include Khosla Ventures, Fast Digital, GE Ventures, and the national French rail company SNCF.

Apintyx raises $65 million Series A round

Dyn raises $50 million Series B round

Internet performance management startup Dyn has raised $50 million from Pamplona Capital Management in a Series B round. The funding will go towards strengthening the startup’s global go-to-market growth strategy and accelerate product development.

Biotechnology company Bolt Threads, which is producing next generation fabrics, has raised $50 million in a Series C round led by Formation 8 and new investors including Hong Kong-based conglomerate Nan Fung, with participation from existing investors including East West Capital, Foundation Capital, and Founders Fund. The funding will go towards helping the company produce its Engineered Silk protein at a larger scale and expand into yarn manufacturing this year.

Outbrain has announced it has raised $45 million in private equity, bringing the total venture funding raised by the startup to almost $200 million. Cofounder and CEO Yaron Galai stated that he invested some of his own money into the round but did not disclose how much came from him.

Bridge2 Solutions, a startup creating tech solutions for the loyalty and rewards space, has raised $35 million from Updata Partners, in its first equity financing round. The funding will go towards building on momentum to expand its footprint in existing market and expand into complementary verticals.

Second hand fashion site Tradesy has raised $30 million in a Series C round from investors including Wildcat Capital Management, Kleiner Perkins Caulfield & Byers, and Rincon Venture Partners. This brings the total raised by the startup to date since its 2012 launch to $75 million.

Taiwanese live webcasting platform 17 Media has raised $23 million from LeSports Innovation Fund and its partners. According to DealStreetAsia the funding will go towards expanding the company’s reach in the greater China region and widening its user-generated content dimensions.

Tokyo startup Soracom, which has created a communication platform for IoT devices, has raised 2.4 billion yen or $22 billion in a Series B round from investors including World Innovation Lab and Infinity Venture Partners. The funding will go towards launching into the US and other international markets.

Global-e, an Israeli startup helping businesses localise their websites and systems to has raised $20 million in a funding round led by Red Dot Capital Partners, part of the Singapore government’s investment company Temasek Holdings, and private investors including Gigi Levy-Weiss.

Berlin startup Orderbird, which has created an iPad point of sale system for the hospitality industry, has raised €20 million in a Series C round led by Digital+ Partners, with participation from retailer Metro Group and payment provider Concardis. The funding will go towards expansion into France, and then other global markets.

Fintech startup Simplee, which works with hospitals and healthcare providers on patient engagement, billing, payment and other services, has raised $20 million in a Series C round led by Social Capital, with participation from existing investors including 83North and Heritage Group, and new investor American Express Ventures. The fresh funding brings the total raised by the company to date to $37.8 million.

Brainly raises $15 million Series B round

Brainly, a startup creating a social learning community for students, has raised $15 million in a Series B round led by Naspers, bringing the total raised by the startup to date to $27 million. With 60 million users across 35 countries, the funding will go towards accelerating the startup’s global growth and focus on the US market, and adding new features to the platform.

Weaveworks raises $15 million Series B round

Weaveworks, the creator of the Weave networking and monitoring system for containers and microservices, has raised $15 million in a Series B round led by GV, with participation from existing investor Accel. The funding will go towards further product development, sales, and marketing.

Speakaboos raises $12.5 million Series B round

Edutech company Speakaboos has raised $12.5 million in a Series B-1 round led by Wellington Management Company. The funding will go towards supporting the company’s global marketing and customer acquisition initiatives.