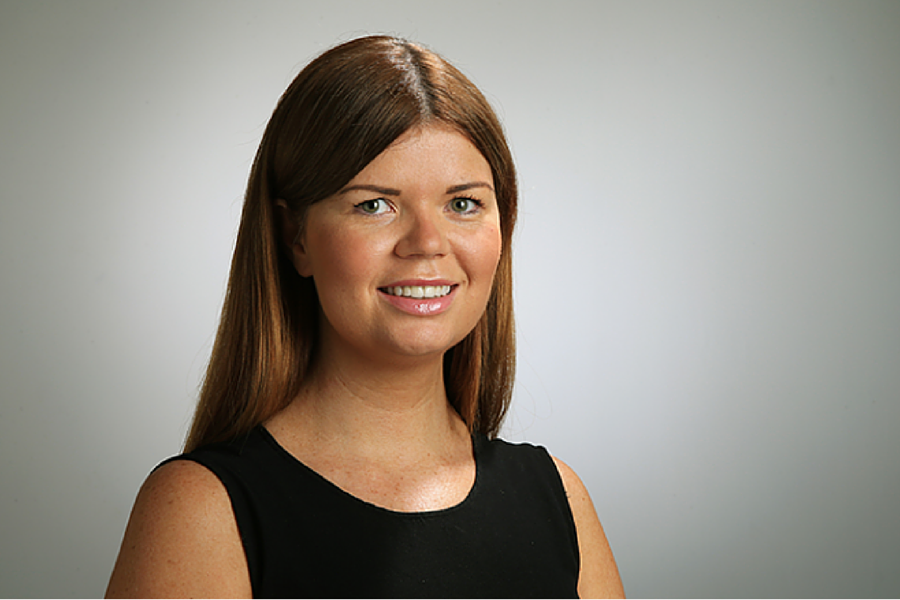 Kathryn Carter, former NSW sales director at News Corp Australia, has been named as the new general manager of Snapchat Australia, reports Mumbrella. Carter, who has also worked at Mediacom, will be tasked with growing the company’s commercial presence in Australia.

Each day more than 10 billion videos are viewed on Snapchat, and this figure only looks to accelerate as more events and companies look to market through short, destructible videos.

Snapchat has already rolled out its ad products to Australia, which include 3V video, sponsored lenses and geofilters. The new ‘Discover’ publisher platform has already been made available to local content producers like News.com.au and Fox Sports.

The platform has also been responsible for producing ‘Live Stories’ for Australian events including Australia Day, Stereosonic, AFL Grand Final, Australian Open Tennis and Gold Coast Surfing. Along with these events, the social media platform has also featured Brisbane, Perth and Melbourne as part of its featured global ‘City Life’ stories.

The arrival of Snapchat in Australia shows Australia is increasingly seen by global companies as a viable option to sell and market their products, with many pointing to the high penetration of smartphones in the market as a significant factor.

With more than 100 million monthly users worldwide, the company has grown rapidly outside of the messaging space that it was once known for. Features like Snapchat Stories and Discover have helped to grow the company’s revenue source from millennials and into businesses.

Since the introduction of the Discover feature, launched in Australia in February last year, the company reports that users spend an average of 25-30 minutes on the app everyday.

To give an example of just how powerful Snapchat can be to businesses, a recent campaign run by The Food Network on Discover resulted in more than 10 million unique viewers to the website in less than two weeks.

Snapchat’s new Australian team will aim to replicate a similar high standard for local businesses and events. The expansion to Australia comes shortly after other global giants like Slack and Alibaba opened up offices down under.