Fintech startups across Asia raised $2.6 billion in funding in Q1 2016 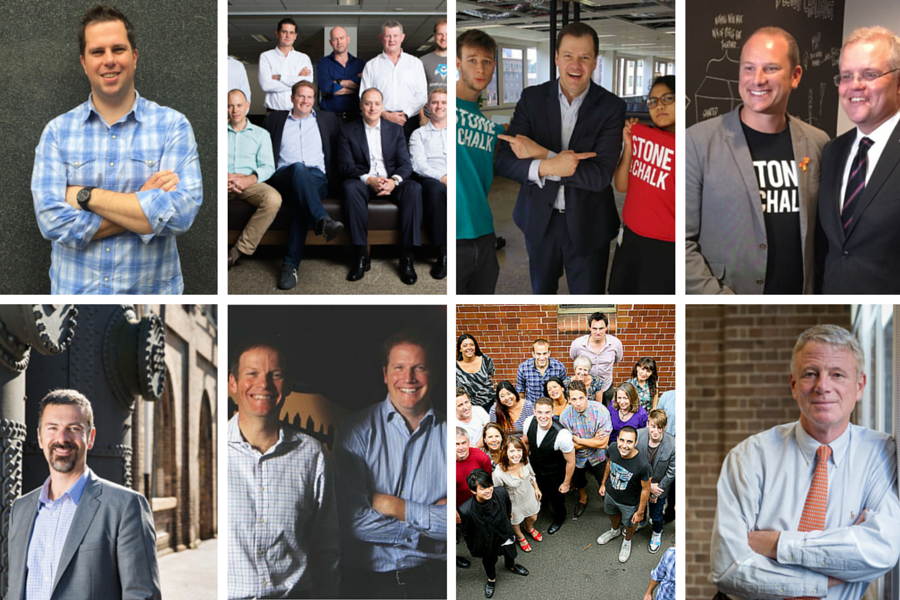 Venture capital-backed fintech companies in Asia raised $2.6 billion in the first quarter of 2016, according to KPMG’s latest Pulse of Fintech report, making up more than half of the $4.9 billion raised across 218 deals globally.

Though two funding rounds of over $1 billion each to Chinese companies Lu.com and JD Finance account for the majority of that sum, KPMG reports that other hubs in the region, including Australia, Hong Kong, and Singapore, are working well to expand; the $30 million round raised by Australian loans startup MoneyMe came in at number 23 on the list of 25 biggest global deals for the quarter.

The report stated that given the “enormous demand” for fintech in the region, it is likely that these hubs will attract further attention from investment over the coming quarters.

Despite corporate participation in Asian VC-backed fintech deals falling to 31 percent in Q1 of 2016, a five-quarter low, the report found that corporate interest in fintech is particularly strong in the region, coming in higher than in both Europe and North America.

This interest has been driven in particular by banking institutions that have made some sort of investment in fintech through either acquisitions, partnerships, or launching their own innovation programs, such as the Commonwealth Bank’s Innovation Lab in Hong Kong, with banks realising collaboration is more effective than competition.

According to Ian Pollari, global co-leader of fintech at KPMG Australia, said investor attention is on the region’s startups as they are good at thinking global.

“Fintech entrepreneurs in Asia-Pacific are starting to recognize the size of the opportunity outside of their local markets and are increasingly looking for cross border, regional or global expansion opportunities,” he said.

With these expansion opportunities often dependent on the ability of a startup working within its home country’s particular regulatory framework to easily replicate its model in new markets, the Australian Securities and Investment Commission’s (ASIC) recent partnership with the UK’s Financial Services Authority (FSA), which will allow fintech companies to more easily expand into the other country, is an important move.

The report also highlights the importance of the Australian Government’s recently announced regulatory sandbox for fintech companies, which will allow companies to test new concepts with lower risks.

It comes after a February report from Ernst & Young ranked the Australian fintech ecosystem among the top seven globally, while seven Australian startups were identified as rising stars in the global FinTech100 report released by KPMG and H2 Ventures last December.

While Sydney has taken the lead as Australia’s fintech hub thanks in most part to fintech coworking community Stone and Chalk opening in the city last year, Melbourne too may soon be set to grow. The Australian is today reporting that Stone and Chalk has submitted an application to the Victorian Government’s LaunchVic for up to $2 million in funding to fund its expansion into Melbourne.

Stuart Stoyan, CEO of MoneyPlace and board member of community advisory body Fintech Australia, said it is high time for a dedicated fintech hub to be established in Melbourne.

“It would be great for Stone and Chalk to use Melbourne as a launch pad for a national expansion. Most importantly, it is exciting to see the Victorian Government supporting this and recognising the importance of fintech,” Stoyan said.

“We look forward to working with Victoria Government and Stone and Chalk on making this happen. It has been almost 12 months since the fintech community called out for a hub. Hopefully it doesn’t take another 12 months before one is established here.”