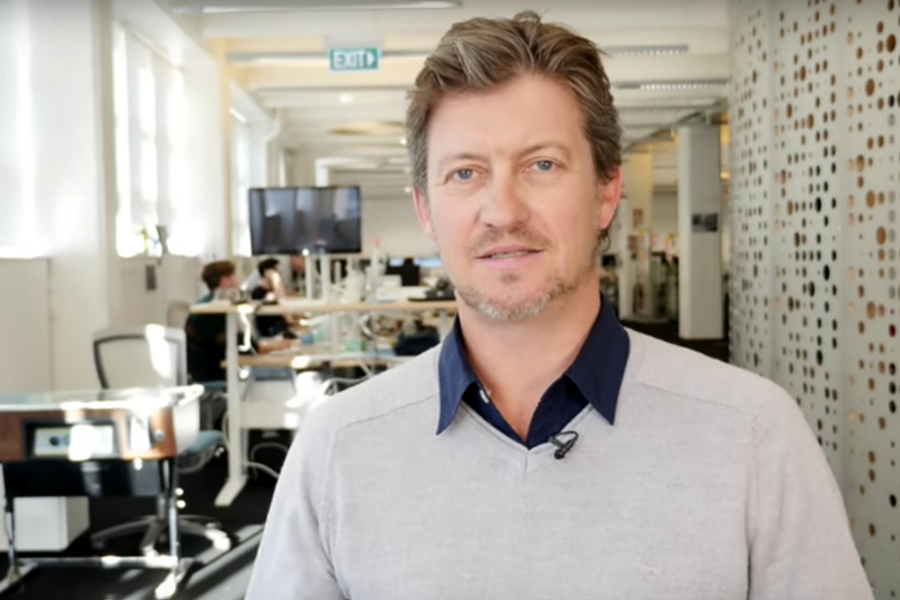 Businesses are constantly being given tips on their online marketing, chief among them to create social channels in order to create and interact with their community. The curation of a community is particularly important now that user-generated content is used by all manner of companies as the ultimate proof of the love their fans have for their product or service, but even for those with strong communities, finding and using authentic visual content isn’t just as easy as getting a picture off Twitter.

Shuttlerock is a New Zealand-founded company looking to help brands generate and activate user-generated content, with the platform taking on the whole generation, moderation, activation, and measuring process. The content generation can be facilitated through a number of features: Shuttlerock’s Content Squad apps allow companies to easily collect content from their staff and community, while the platform also enables companies to run photo contests and promotions, and has an on-site system that allows for content to be collected at an event.

The management part helps clients moderate and organise content, add calls to action, and reach out to users to gather permissions to use their content in their material. This content can then be brought to life on a big screen, on the company’s website, or in a specially designed content hub. Shuttlerock’s analytics dashboard then allows companies to measure reach, engagement, and also identify influencers within their community.

Jonathan Smith, Shuttlerock general manager for Australia, said the idea for the platform originally came to founder and CEO Jonathan Hendriksen who had come back to New Zealand after several years doing business in Tokyo. Seeing the rise of Twitter and Facebook at the time, Hendriksen wanted to help empower brands to generated content from their community.

He first began working with idea to help charities, helping them generate designs for t-shirts. It then moved to getting recipes from mothers at schools for cookbooks, which would then be sold back to the community, and then to Hendricksen’s tourism business, where he wanted to get better results from his social media.

Hendriksen essentially white-labelled the platform, creating a subdomain for his website and then having his customers generate content directly through his channel, an idea which then kickstarted the development of Shuttlerock into the platform it is today.

Growth came fairly quickly, with Smith explaining, “Three years ago I joined a team sitting next to the CTO, we had a CEO and a COO, and so it was pretty much a team of four and that quickly grew in a couple of months…we were in a little country town then, in Rangiora, New Zealand, which I think has got a population of like 17,000, but we were in Tokyo at the same time and we landed Lady Gaga as a client.”

As one could perhaps imagine, Smith said getting Lady Gaga on board “changed what we were able to do”, helping validate the platform and show big brands that it was able to handle more than small business accounts. It has now worked with companies including Ikea, Honda, Volkswagen, and Walmart.

“I think the biggest turning point was going from having technology to enable a photo contest to then becoming an enterprise content management system; I guess that really differentiates us from any kind of plug-and-play apps, the Wooboxes and others like that,” Smith explained.

While there are a variety of use cases, Smith said the most important function of Shuttlerock is that it helps brands self-generate authentic visual content.

“We heard of a stat the other day, only a small number of millennials trust brands and trust advertising, and that’s a big danger for big brands, who need to become authentic and believable. Would we trust a photo with a model holding some lettuce showing that that fresh produce? Or would we rather the farmer actually take a selfie of him and his family on his farm? That’s the sort of authenticity we’re trying to move towards to and that seems to explain what we do,” Smith said.

From its small town origins, Shuttlerock now has two offices in New Zealand, and one each in Australia, the US, and Japan. The Japan office was the first international office to come, with Hendriksen’s tight connections to Tokyo helping facilitate entry into the market.

“Australia was always on the cards, but I guess being a Kiwi company coming to Australia has always proven to be tough. We’re making really great in-roads for only being here six months,” Smith said.

Now Shuttlerock is truly set to go global, recently winning an Innovation Spotlight award from Facebook in the creativity category. Looking to identify companies that “help source and deliver quality content and advert creative at scale”, Facebook named ReFUEL4, which uses connects a community of global designers to marketers, Tongal, described as the world’s first ‘studio on demand’, and Shuttlerock winners, and Shuttlerock as the three winners.

With the win Shuttlerock will take a share of USD$500,000 worth of Facebook advertising credits, and will be profiled by Facebook at the Cannes Lions International Festival of Creativity in June, and international digital marketing conference dmexco, to be held in Germany in September. Facebook will also soon announce the winners of the Real Results and Personalised Marketing at Scale categories, with winners from across all three then eligible for the Innovator of the Year award.

As well as the global recognition, Shuttlerock is looking forward to building a partnership with Facebook itself and working with the tech giant on new products.