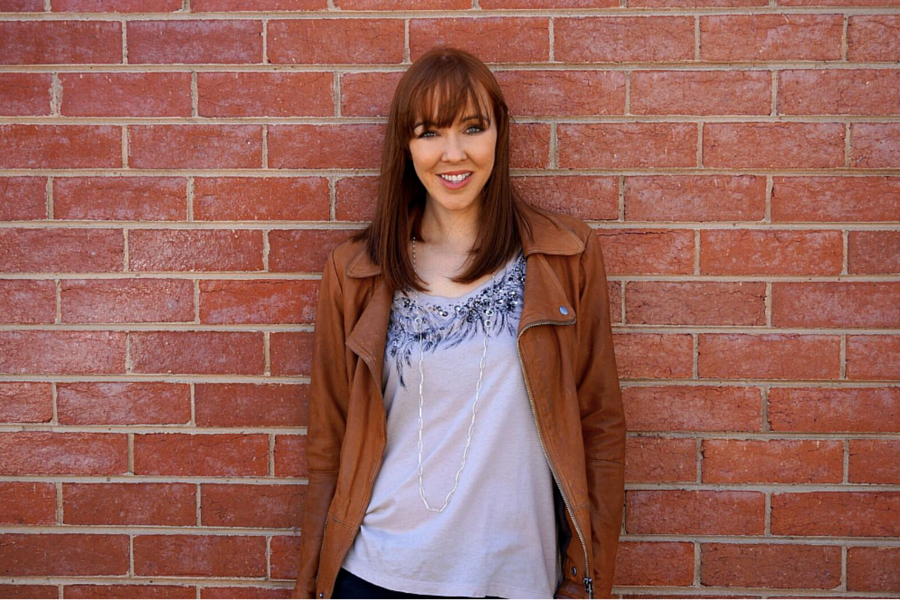 Coffee ordering and payments app Hey You has announced a $2 million Series B funding round as it looks to enter its next growth phase. The round, led by existing investors Reinventure and Exto Partners, will go towards supporting Hey You’s vision to expand nationwide to become Australia’s number one cash-free marketplace.

“We’ve grown at an incredibly fast rate over the past year following the merger of E-Coffee Card, Posse and Beat the Q, to create the Hey You super app. We successfully grew our team, secured a partnership with Westpac and quadrupled our revenue,” said Rebekah Campbell, founder of Hey You.

Users have access to Hey You’s core features such as order, pay, loyalty benefits, new store discovery and connection with small business owners. With this funding, customers will now start to see these functions roll out to more and more food and drink venues across the country, with the app expanding beyond its original focus on coffee to lunch and other meals.

In hand with this funding Hey You has appointed Shaun Cornelius as new CEO. Cornelius is a seasoned entrepreneur and has worked on projects like Our Deal, which was sold to coupons giant Groupon last year.

As new CEO Cornelius will be responsible for solidifying Hey You’s position in the marketplace, tasked with pushing acceptance of the app among merchants and customers, who want higher client intake and faster customer service.

“Hey You is an exciting business with a highly engaged set of merchants and customers. The market is evolving and there is huge opportunity for Hey You to further expand its footprint. I’m looking forward to working with Rebekah Campbell and the team to lead its product vision and strategy into its next stage of growth,” said Cornelius.

Following the merger and rebrand to Hey You last year, the company is now processing 13,000 paid transactions every business day and is used by 200,000 Australians in over 700 venues, boasting a consistent 4 percent week-on-week growth.

Campbell said this growth has come from Hey You spending time and money on developing and refining the product thinking from both a merchant’s point of view and a consumer’s.

“Now we have venues doing 500 transactions a day going through our app, so it’s become an integral part of a whole lot of cafes’ business,” she said.

On the customer side Campbell said Hey You will continue to expand into more cafes and pubs to give a greater experience, with customers increasingly wanting to use the app to order more than coffee.

In 2015 Westpac predicted Australia would be ‘relatively’ cash free by 2022 and revealed that already 53 percent of the population are already living cashless. Through the Reinventure Fund, Westpac invested $5 million into Hey You last year and also integrated consumer banking into the app to drive forward the company’s growth.

Campbell said that in terms of growth, partnerships with large corporations like Westpac have been critical in accelerating the business around Australia and driving merchant uptake.

“I think that for other startups reading, there can be skepticism around big corporate partnerships, but that is one that has worked really well and superseded all expectations,” she said.

Managing Director of Reinventure, Simon Cant added, “Hey You has demonstrated a strong growth in the last year and a half and is well positioned to dominate the order ahead market in Australia.”

Hey You will also keep an eye open for any more acquisitions, though for now it will remain local with the aim of dominating the Australian market before considering any global moves.

Get 15% off your next business venture with Veromo 26 Oct 2016
Look for cover options that match your business needs
UBER for Business: Get $20 off the first ride for you and your staff*
Home professional? Get matched to projects in your area with Houzz
Have you booked travel insurance for your next trip?
Small Business Insurance