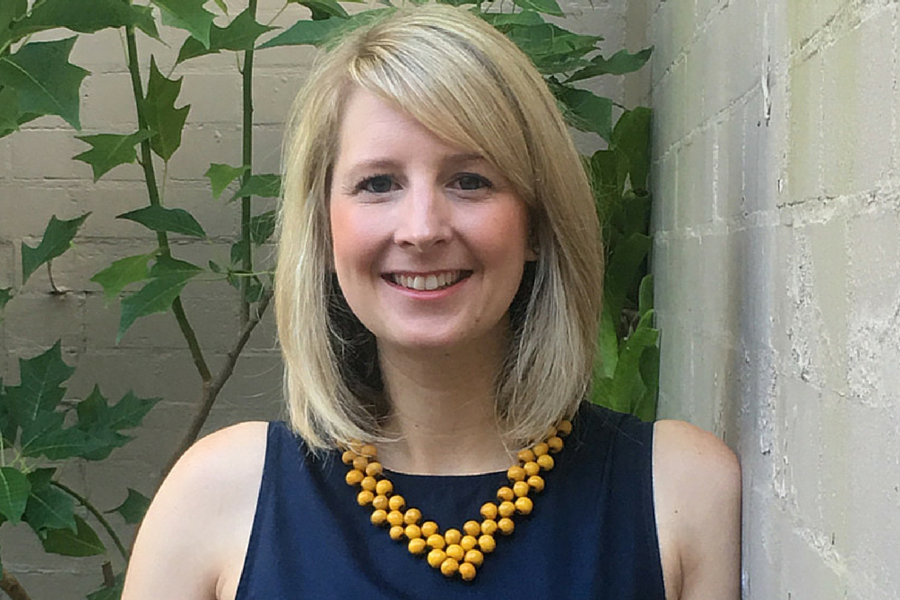 Startup incubator BlueChilli has appointed Nicola Hazell as its new head of diversity and impact in a push for equality and social innovation in Australian startups. Hazell has been tasked with leading SheStarts, BlueChilli’s new accelerator program for female founders, along with building opportunities and investment for women in the startup ecosystem.

The appointment of Hazell is effective immediately and is part of BlueChilli’s strong commitment to improve female participation and leadership.

“Australia’s future economic growth depends on our ability to build an innovation ­led economy that is inclusive and diverse,” said Hazell.

“Diverse leadership teams drive better results, with companies with gender-diverse leadership shown to deliver higher returns on investment. If Australia is going to build a successful startup economy, we need more women to be leading the way.”

Hazell has a strong background in communications and cross-sector collaborations, with previous experience working as a television news reporter before moving into government as a ministerial advisor. For the past six years she has dedicated her time to social sector advocacy and public affairs within Australian NGOs as head of partnerships and public affairs as the Foundation for Young Australians.

BlueChilli CEO Sebastien Eckersley­-Maslin said Hazell is a strong voice on gender equality and social change, with her experience working with NGOs to help BlueChilli to create new avenues for investment in social impact startups.

”In order to drive the economic results Australia wants and harness the value of diverse startup teams, we need to boost female participation and back the ideas of female entrepreneurs, with tech support to get them off the ground,” he said.

The need for more diversity in the sector was yesterday highlighted by Alan Jones, chief evangelist at BlueChilli, who realised he would be speaking on an all-male fintech panel at the CeBIT technology conference in Sydney and asked whether there were any women who wanted to take his place.

In speaking with Mashable Australia, BlueChilli evangelist Alan Jones explained the primary goal of any keynote is securing some big names from overseas, while the goal of panel diversity sits well down that list.

However, a spokesperson from CeBIT also told Mashable there was no prescribed allocation for gender, race or specific diversity by the organisers of the event.

“This year as always, speakers (including panelists) are sourced from all over the world, and the only criteria is that they are the best and brightest in their field of expertise,” the spokeswoman said.

The low levels of participation of women in the startup ecosystem starts at school and filters out into the workforce. With tech companies being among the most valuable companies in the world, it is important that our tech ecosystem encourages and supports women in leadership and the education of STEM skills in schools.

“The low participation of women in startup leadership is a trend that is mirrored across much of corporate Australia – in particular in the tech industry – where female CEOs and executives remain significantly outnumbered by their male peers. This is a missed opportunity for our country and it has a domino effect through the generations, as younger women struggle to identify a future within these male­ dominated fields,” said Hazell.

Sadly only 19 percent of Australian tech startups are founded by women. With less than 35 percent of graduates in science, technology, engineering and maths are female, the road to leadership in tech and innovation is narrow.

The launch of BlueChilli’s women-focused accelerator SheStarts, which was announced on International Women’s Day in March, will highlight the path for women founders and examine their role in Australia’s startup ecosystem. The journey will be captured through an eight-part documentary.

Hazell believes the accelerator is a vital step to boosting both investment and support for women in entrepreneurship and innovation.

She said, “It’s an important opportunity to bring together a range of stakeholders from across the startup, government and corporate sectors, to back the female founders and drive a broader campaign for gender equality in this crucial part of our economy.”

Applications for the SheStarts program are set to open mid-year.