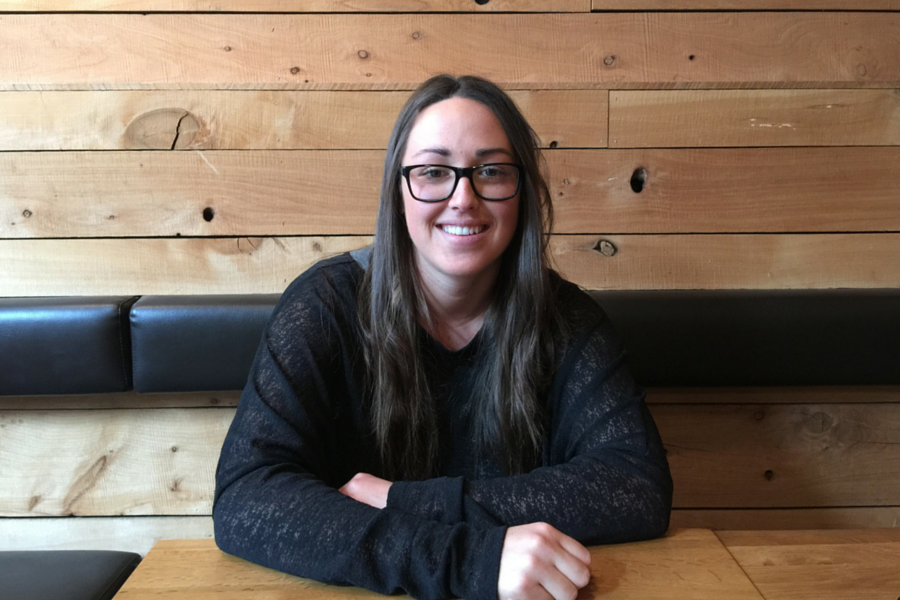 New Zealand startup Banqer, which has created a school-based system to help teach kids financial literacy, has announced a partnership with Kiwibank that will see the system rolled out to 1,000 new classrooms across the country and co-development of new learning modules.

Currently being used by 7,300 students in over 120 schools across New Zealand, Banqer has developed an online banking system that works with what goes on in the classroom. Students set up a bank account and can do things such as transfer money, track spending, and pay tax, with learning modules helping them understand what each thing means and why it’s important.

The partnership will see Banqer and Kiwibank work together on new modules and expand its reach, with Kiwibank general manager of marketing Nicky Ashton saying the startup’s aim of increasing financial literacy in Kiwis is “inspiring.”

“We’re delighted and proud to be partnering with a Kiwi startup that not only shares our common purpose of encouraging and building the financial wellbeing of New Zealanders, but one that does so with innovation, authenticity, and passion,” Ashton said.

Kendall Flutey, founder of Banqer, said the relationship with KiwiBank grew organically, with the seeds sown in the early days when she was introduced to banker Peter Fletcher-Dobson after coming out of a Startup Weekend.

“He was genuinely just interested in what we were doing and keen to help us get Banqer off the ground in anyway he could. It was informal, but really beneficial support for us in those early days when we only had a very modest MVP. You did have to see the potential in what we were doing, more than judge us on where we were right then,” Flutey said.

“It soon became very apparent that the financial well-being of New Zealanders was something that Kiwibank genuinely wanted to support. There was no agenda, no smoke and mirrors, they just wanted to be involved if they could be of any use – no strings attached. They were flexible and creative in the ways they could support us and really importantly they moved fast. As a startup pace is crucial, and often larger organisations struggle to work within those parameters, but Kiwibank are pretty nimble.”

Flutey said the way the relationship has developed into a partnership shows that both parties are extremely confident with its future potential.

“There are no what if’s because we’re not going into this together blindly, we have a real compatibility which is hard to replicate,” she said.

With Banqer having worked with other big corporates in the past to ensure the accuracy of its learning modules, such as KPMG on its tax module, Flutey said Kiwibank’s technical support on the new modules will help ensure not only accuracy but the relevance of what the system is teaching the next generation.

“This step is probably the most vital when we introduce a new learning module, so it’s great to know that this is something they want to help with as they’re more than qualified,” Flutey said.

Banqer is now picking up international users as word spreads, however with this partnership the focus for the time being is on expanding across New Zealand. Flutey said that the startup will be adapting its curriculum for other international markets in time, and is open to new partnerships that will help facilitate and fast-track its launch into other countries.