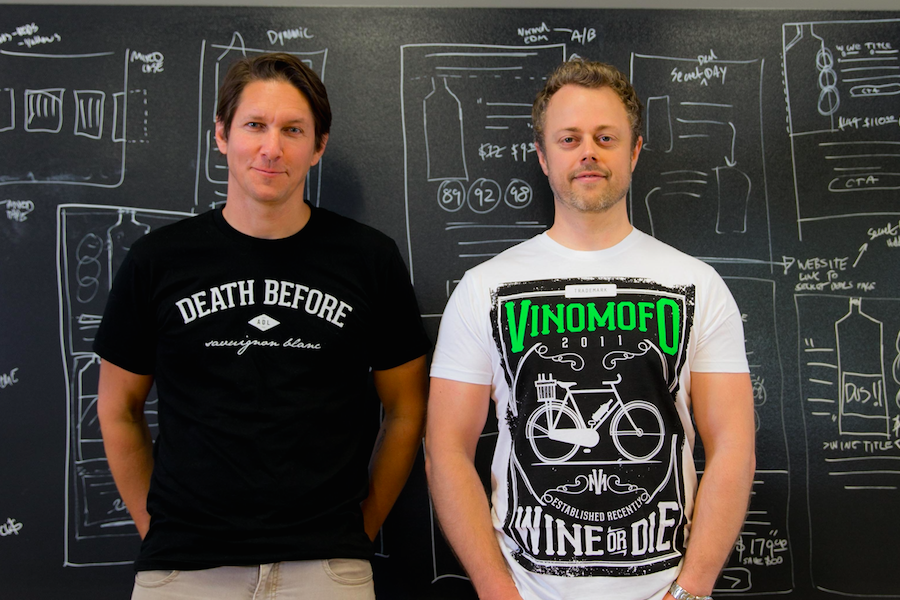 Five years on from launch, online wine selling startup Vinomofo has closed its first external round of funding, raising $25 million in funding from Blue Sky Venture Capital as it looks to accelerate its operations in Australia and expand into New Zealand, Singapore, Hong Kong, China, and the US and UK.

Cofounder and co-CEO Andre Eikmeier said the company believes “a lot of people all over the world need Vinomofo” and the investment will help bring its global vision to life.

“Vinomofo has achieved 100 percent year-on-year growth for the past 12 months, we’re on track this financial year to surpass $50 million in annual revenue, and now it’s time to take our offer to the next level in Australia, and to the world,” he said.

The Adelaide-founded, Melbourne-based startup, which reports having more than 425,000 subscribers, will launch its international expansion through a ‘lite’ model offering.

This will entail a series of online pop-up wine events, which can all be managed from Australia, thereby reducing risk and cost and enabling a quick launch. After a period of trial and testing in these markets, those which show the greatest traction will be pursued further.

Talking to Startup Daily about expansion last December, cofounder and co-CEO Justin Dry said the company is particularly excited about the potential of the Asian markets.

“The interesting thing for us is, for example, the Chinese market is about to take over the US market in terms of consumption. So that number just boggles the mind. For such a late start into wine as a market, it’s growing extremely quickly and the current offerings in the Asian market are kind of a broad range,” he said.

With Vinomofo famously all about its company culture, operating under the simple ethos of ‘Do Good’, Eikmeier said he and Dry chose to partner with Blue Sky Venture Capital not only because of its strong track record, but its similar focus on culture.

“We certainly haven’t rushed into this decision to raise. We’ve valued our independence, and our culture is at the heart of what we’ve built. When it became clear to Justin and I that a raise was the right thing to do strategically, finding the right partner was paramount, and Blue Sky emerged as a clear fit,” he said.

“We’re also really proud the entire raise was funded here in Australia, with an Australian partner. It’s a good sign for the future of our startup and growth company ecosystem.”

This focus on culture and independence, of course, saw Eikmeier and Dry in 2013 buy back the majority share of the company they had sold to Catch Group a year earlier.

She said, “Vinomofo is a great expression of the quality of deals that come through our doors. In just five years, Andre and Justin have built a cracking business with huge scope to scale globally, which is where we come in…we are now coming across companies that need at least $20 million to execute on their expansion plans.”