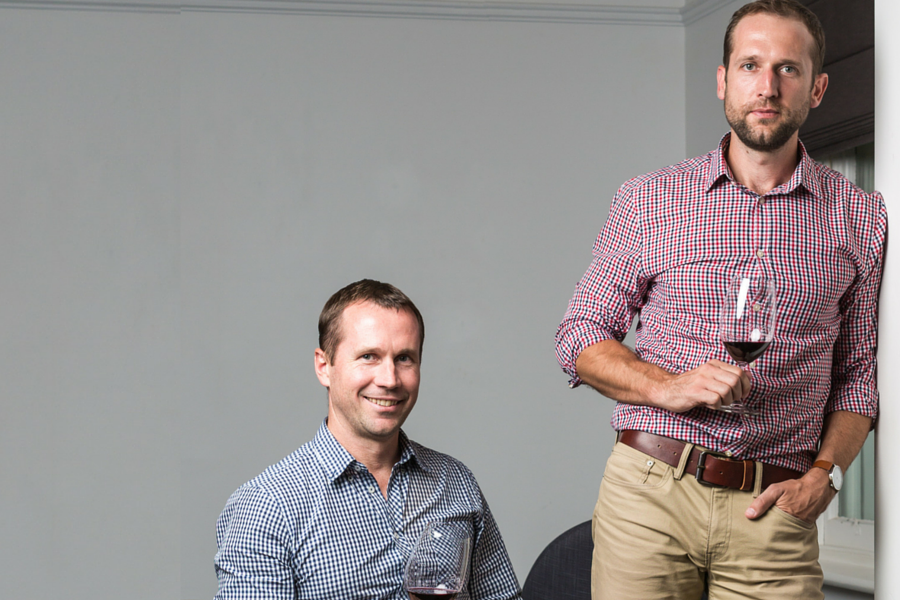 Adelaide startup Vinnovate, a new bottle closure for wine, has won first place in the Brancott Estate Winexplorer Innovation Challenge. The Winexplorer Challenge, a partnership between Brancott Estate and BlueChilli, opened applications in February to wine enthusiasts and entrepreneurs in Australia and New Zealand, aiming to find a global solution that would change the way people consume wine.

Vinnovate was one of over 100 entrants in the Challenge and the only South Australian finalist, despite Adelaide being home to the Barossa Valley. The startup’s bottle closure is a screw cap made especially for wine, but can be used for water and other beverage containers. The Vinnovate closure contains a small, push-activated compartment within the cap that allows consumers to tailor wines to their own tastes and on-demand.

Joshua Schmidt, cofounder of Vinnovate said, “In other industries, being able to customise beverages is becoming an expectation among consumers and, we believe this trend can positively impact how people enjoy and consume wine.”

The new screw cap adds a functional element to wine packaging, allowing consumers to subtly alter the taste of their wine, from sweet to sharp flavour tones. The cap can reduce the effects of the preservatives for fresh and fast consumption or to subtly change the flavour.

Along with five other finalists, Vinnovate participated in a bootcamp with BlueChilli across several weeks in Sydney. From this bootcamp, Vinnovate demonstrated a product that can be commercialised and adapted to local and global markets. For taking out first prize Vinnovate received $35,000 from BlueChilli.

Manufacturing and Innovation Minister Kyam Maher said the South Australian Government was proud to support Vinnovate and has provided them with an additional $100,000 in Micro Finance Fund and Venture Catalyst grants from UniSA’s Venture Catalyst program.

“At a time when South Australia’s economy is transitioning from traditional manufacturing to high-tech and high-value manufacturing, companies such as Vinnovate are setting the standard for our innovators and entrepreneurs,” Maher said.

The global wine industry is estimated to be worth $303 billion annually, with South Australia accounting for nearly $2 billion of that in 2014-15.

“We think there’s still massive opportunities for disruption [in wine] because it’s still a marketplace where there’s hundreds and thousands of wine brands out there around the world and millions of wine consumers. We think there’s tremendous opportunities for technology to be used in manufacturing, production and distribution, but most importantly the consumption of wine,” said BlueChilli’s chief evangelist Alan Jones.

Having already dabbled in the wine industry, BlueChilli is no stranger to alternative tech solutions to wine consumption. Last year the company backed Sydney startup WithWine, which offers wineries an alternative sales channel with a wine app that helps consumers connect with wineries and follow what their friends are drinking. The app has a whole range of wineries on board across Australia and has begun to receive interest from importers of foreign wines.

Vinnovate hopes to sell their product commercially in Australia and other international markets and will receive continued support from BlueChilli and Brancott Estate.

Joshua Schmidt and his brother and cofounder Simon Schmidt are currently speaking with industry leaders and taking note of the trend towards consumer customisation.

Schmidt said, “There were some great companies involved, so we’re thrilled to be taking an all-South Australian wine innovation to the world.”