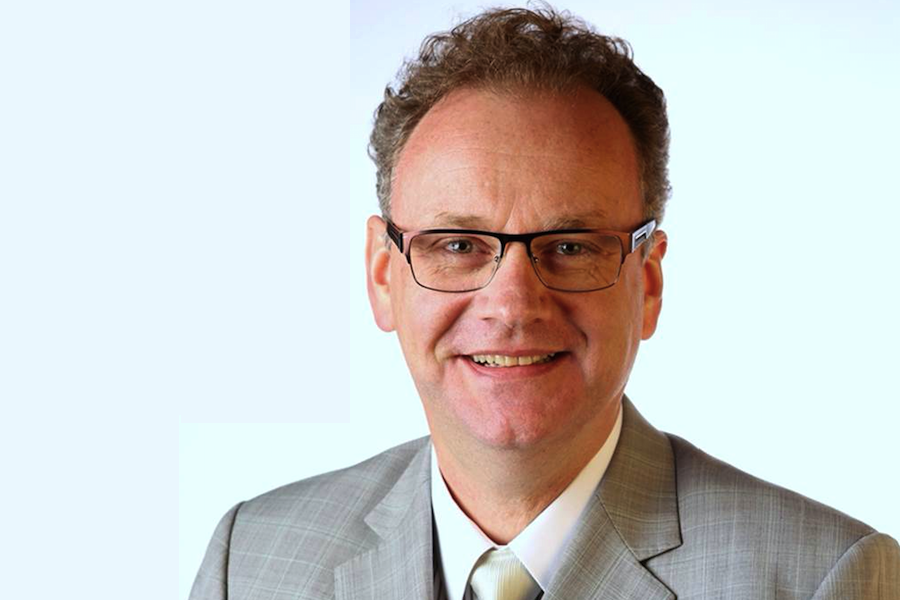 UK firm Armstrong Energy, which specialises in the development, acquisition, and operation of power projects, has exchanged contracts with Gelion, a battery startup spun out of the University of Sydney. The companies stated that the exchange is underpinned by a commitment valued at $11 million.

The investment will go towards the development of a full commercial demonstration prototype, which could be developed within four years.

“The investment fits very well into our existing portfolio that specialises in the development, acquisition, and operation of power projects that provide a stable yield for our investors from the sale of electricity or heat,” he said.

“We have invested more than £250 million into energy infrastructure, delivering excellent risk-adjusted returns to investors [and] we expect the Gelion investment to join that success.”

The firm also recently helped raise funds for Salamanca Energy, which is looking to build a portfolio of solar farms in Chile, and Tourian, a waste to oils business.

Gelion is targeting both the residential and commercial building markets, with battery-powered buildings predicted to be the the way of the future.

“The idea is to build houses with batteries inherently included as part of their structure, ready to take advantage of rapidly improving, solar energy technology and also to serve as a buffer for the grid, enabling an ever greater share of renewables to be connected, while grid stability is maintained,” Maschmeyer said.

Other applications of this battery technology include the transforming of centralised grid systems and power generation. To account for fluctuations in demand for energy, centralised grids need to have oversupplies at hand, but as they are often unable to match output to consumption levels, surplus energy is often wasted or inefficiently maintained. The new battery would decrease the need for surplus energy, and in turn its wastage.

As the Government looks to push collaboration between industry and research, Dr Michael Spence, vice-chancellor of the University of Sydney, said the investment is a great achievement for the university.

“Here we have an outstanding example where quality academic achievements meet with a desire to make an impact, and translate the deep, fundamental insights gained in the laboratory to commercial application,” he said.

The investment comes as the university prepares to launch the Australian Institute for Nanoscale Science and Technology later this month, of which Maschmeyer is director. The Institute will be headquartered at the $150 million Sydney Nanoscience Hub, one of the most advanced labs for advanced measurement and experimental device demonstration in the world.