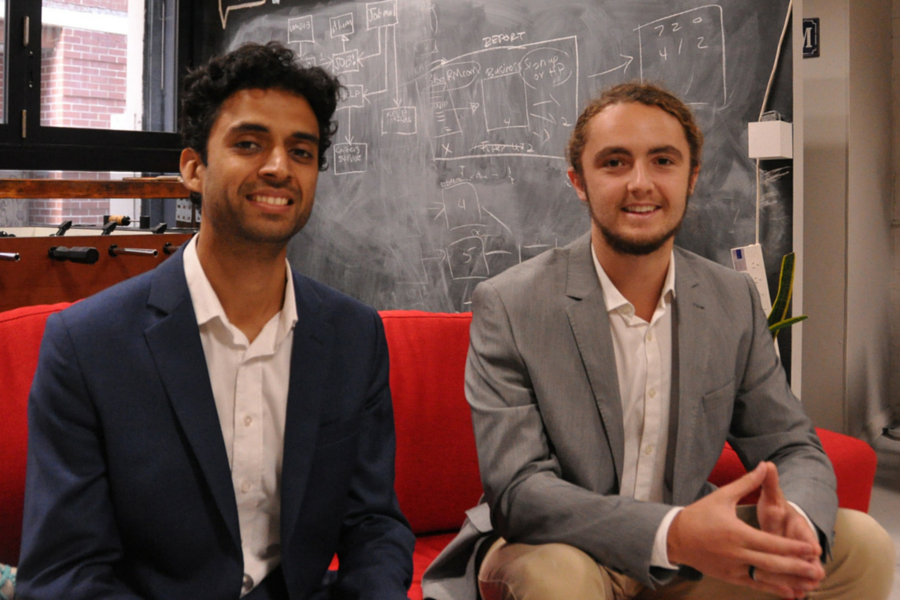 In 2014 Facebook bought a company called Oculus VR, the leader at the time in virtual reality. Mark Zuckerberg predicted immersive gaming would be the first to take off and accelerate into these new virtual worlds. Since 2014, virtual reality technology has opened up to include a wide range of applications, moving from gaming into areas of education, health and adventure.

The incredible thing about VR is that it enables people to experience environments outside their present opportunities. A whole new world lies at the touch of their fingertips.

VR headsets like the Google Cardboard and Samsung Gear VR have not quite made it yet into mainstream markets. However over the next year we should see VR marketing strategies really start to ramp up. These new marketing campaigns will promote widespread understanding of how VR can be used for entertainment, travel, education and health.

One such company who is looking to promote different types of applications for VR experiences is Sydney startup Now VR. They are in the process of developing a wide range of augmented reality experiences that move away from the gaming sector.

Cofounders of Now VR, Eddie Cranswick and Sourabh Jain, said their interest in this sector was sparked by going to VR meetups and experimenting with what the current technology had to offer.

“We were getting our heads around it and then we started to think about the best use cases for VR beyond simply gaming, which we were pretty taken aback by how immersive the experiences are on a whole bunch of the headsets and we thought well what kind of use cases beyond gaming is there?” said Cranswick.

One of the first apps they created was an app called Relaxation VR, a full body meditation experience. The app allows users to disconnect from their existing reality and move into a space that’s calm and peaceful.

The app currently holds three ocean-based, natural scene selections with 360 degree world views. Once users select the scene on their phone they then experience the augmented world through a Google Cardboard headset. User immersions into these virtual worlds are best experiences for up to five minutes.

The three scenes include Dream Beach in Portugal, Twelve Apostles in Victoria, and Rock Falls in New South Wales. Now VR is looking to add more scenes into its VR menu where users will eventually be able to select from a range of relaxing music, and idyllic environments. 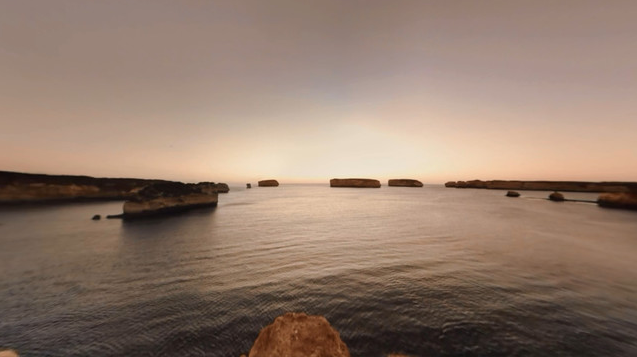 VR Relaxation was recently released onto Apple and Google Play stores under Health and Fitness apps. Yesterday the app was announced in the Top 10 Paid Apps in this section on the Australian App Store, which is a great achievement considering the small amount of money both cofounders have put into marketing strategies.

Currently VR Relaxation is working out of Sydney’s largest co-working space, Fishburners. The team has been bootstrapping and are not ready to raise any capital as of yet. Cranswick said the team is focused on gaining some more traction and moving from Google Cardboard and into the higher end VR headset platforms like Samsung DVR.

The app is priced at $0.99 as a one off payment on the app store and is the first app to offer such experiences on both iOS and Android devices. Cranswick explained that as the startup continues to grow, the team might look towards a premium model, where users will subscribe for new app features and new meditation or yoga experiences that will be released in intervals throughout the course of a year. 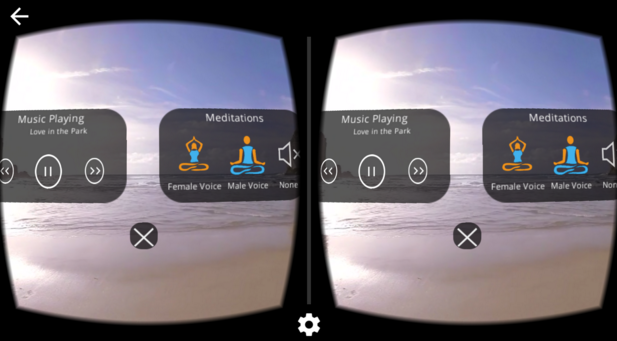 “I think initially at the moment there’s not the volume of downloads to be at to do a premium model. The downloads of VR apps is ever increasing, it’s growing quite heavily. We’re still quite early though in the adoption of VR apps and use cases so we think that’s a pretty strong point,” he said.

From a technical standpoint the VR space is changing very quickly and staying on top of competition has been one of the biggest challenges for Now VR.

“Keeping an ear to the ground and trying to be in ten different places at once is probably the biggest challenge at the moment with the new technology,” Jain admitted.

Now VR has only been working in the VR space for three months and are waiting to see this space push further into the mainstream market.

The next step for Jain and Cranswick is getting the app onto the Samsung DVR store and gaining as much insight into the industry and people’s personal experiences as they can.

“It’s a very new form of using the technology a lot of it will come from the learning we derive from the app so we’re just continually looking to build on what we created initially,” said Cranwick.

Depending on the direction VR takes, Now VR will also be looking into creating other applications for the technology like experiences for health and in particular aged care.

“Whether it’s in the education, health or in the app space, we’re looking to go further and apply what we’ve learnt,” he said.