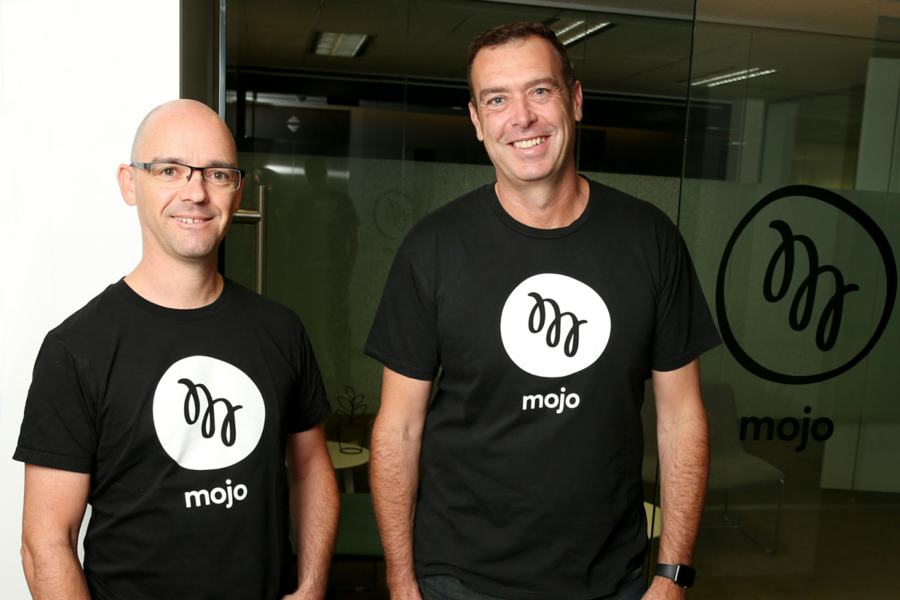 The approach to paying for energy has long been characterised by the electricity utility business model. It’s a model where users pay for how much energy they consume and retailers turn a profit from fixed daily fees, higher rates at peak times, and encouraging users to essentially use more energy at all hours of the day.

While it makes sense to sell energy based on consumption, Sydney startup Mojo Power has decided to disrupt the market and tilt that point of sale on its head.

Cofounder of Mojo Power, James Myatt said to think of this model like a Costco or Amazon Prime model, where consumers pay a monthly deal that gives them access to a special deal. In Mojo’s case that special deal is a wholesale energy rate.

For consumers the wholesale rate is approximately a 30 percent differential to traditional models. The larger than average customer, such as those with a pool, or air conditioning, for example, can save significant money by buying energy at a wholesale rate rather than paying retail price.

Myatt believes the Mojo Power offer is a game changer for energy consumers.

“Australian families will now have a retailer absolutely aligned to their desire to pay less for the electricity they need. Mojo customers pay a flat monthly subscription, called an EnergyPassTM, to access wholesale prices which are around 30 percent below other retailers’ standing tariffs,” he explained.

“We can easily look at your current bill and estimate how much you are going to save annually based on our model and your current electricity consumption. We will then help our customers to access even cheaper bills through solar, storage and energy efficiency.”

According to the Australian Consumer, Retailer and Services (ACRS) unit at Monash Business School, NSW families who use more than the average amount of electricity per year would see ongoing yearly savings with a wholesaler rate.

Although retailers like Origin Energy, Energy Australia and AGL do provide consumers with discounts, those savings are minimal compared to what Mojo Power can offer. In 2015 Origin Energy disclosed the impacts of discounts as a percentage of retail revenue, which came to only four percent.

For larger consumers who spend around $750 per quarter, the total cost of the Mojo subscription model over a five year period is lower than other retail plans.

“We know many people are dissatisfied with their electricity retailer. New independent research found less than half of all people surveyed think they are being charged fairly for their electricity,” said Myatt.

Like phone plans, many energy consumers don’t switch between companies because of the hassle it takes to do so. With online subscription models like Mojo, sign up processes take away the complication of changing between companies with an under the three minute sign up.

Mojo has recently pushed its model into the market after receiving a $5 million investment from the Southern Cross Renewable Energy Fund, backed by Australian Renewable Energy.

The startup is currently planning a major education and advertising campaign to make consumers aware of the opportunities and money savings its subscription model presents.

In the next 12 months Mojo Power will look to pick up customer volume in New South Wales and then aims to expand into other states around Australia.

“We’re very much focused around our product and what it can save people longer term so we’ve started to talk about savings of five to seven hundred dollars a customer, depending on how big they are. So it’s about communicating that and building our marketing channels are certainly key to us over the next twelve months,” explained Myatt.

Mojo Power is also hoping to replicate the same subscription model to other international markets. The startup has a global patent, which is pending on the initial business model that was launched six months ago. If all goes ahead, Myatt believes Mojo has many overseas market opportunities.

He said, “We’re pretty confident that this is the first time this model has been launched globally and, basically, anywhere where consumption drives profitability in the utility market, there’s a potential opportunity for us to operate in that market with this subscription model.”