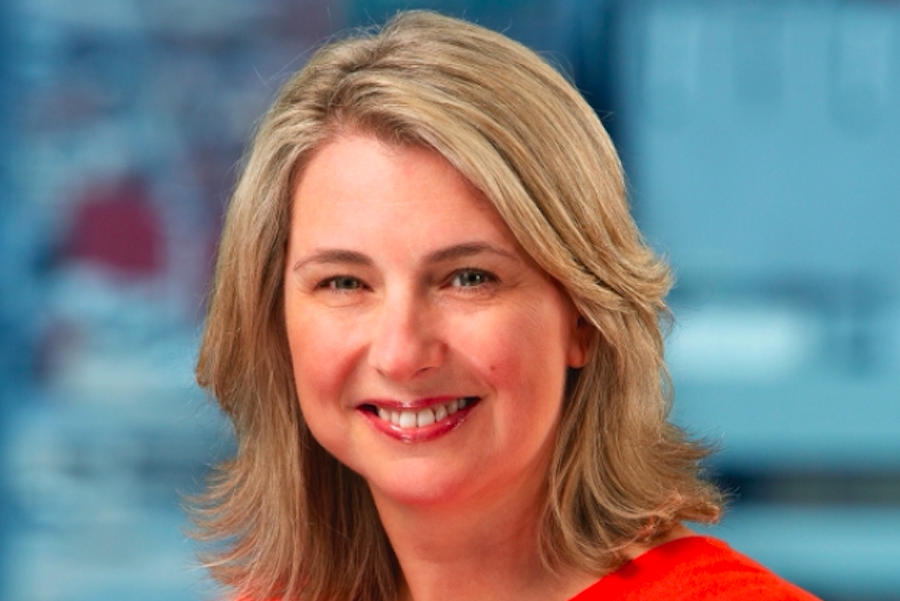 Member-owned banking and financial services provider Credit Union Australia (CUA) has today announced a partnership with Sydney fintech coworking hub Stone & Chalk. Like the hub’s other partnerships with corporates, the link with CUA will give startups the ability to tap into the organisation’s knowledge and networks.

Sue Coulter, general manager of business transformation and technology at the Brisbane-based CUA, said that the organisation is excited to be part of the evolution of the Australian financial services landscape.

“CUA will bring a unique perspective to the residents of Stone & Chalk, including being the only partner which has its own health insurance fund,” Coulter said.

“Although CUA has a much longer history, spanning the past 70 years, the two organisations have many similarities. Like many of the entrepreneurs working in the fintech hub, CUA’s size allows us to be more agile than our larger competitors, as well as providing customers with a genuine alternative.”

Coulter said the organisation is keen to learn about and tap into the technologies being developed in the space which will ultimately lead to better services for its members.

CUA has been focused on enhancing and expanding their digital capabilities for some time, having shown its eagerness to learn about the tech space through its relationship with Brisbane’s River City Labs and collaboration on the sponsored Entrepreneur Program. Partnering with Stone & Chalk is yet another example of CUA’s investment in innovation.

Over the next 12 months CUA will look to provide support, coaching and advice to the 65 resident startups at Stone & Chalk.

Stone & Chalk CEO Alex Scandurra said, “We are thrilled to welcome CUA as our newest corporate partner to Stone & Chalk.”

“Brisbane has a very strong and nationally significant financial services industry and I am confident that together we can open up more opportunities for Australian Fintech startups across the country to co-create the future of financial services.”

CUA is the latest in a long line of corporates to link up with Stone & Chalk. The hub now counts banks including Westpac, ANZ, and HSBC as partners, as well as Optus, Woolworths, and American Express.

It’s easy to see why these names are so eager to get on board: a recent report from KPMG described 2015 as the year where fintech entered the mainstream. According to the report, The Pulse of Fintech 2015 Review, more than US$13.8 has been opened up to a range of fintech companies worldwide – this figure is more than double of what has been seen in previous VC investment up to 2015.