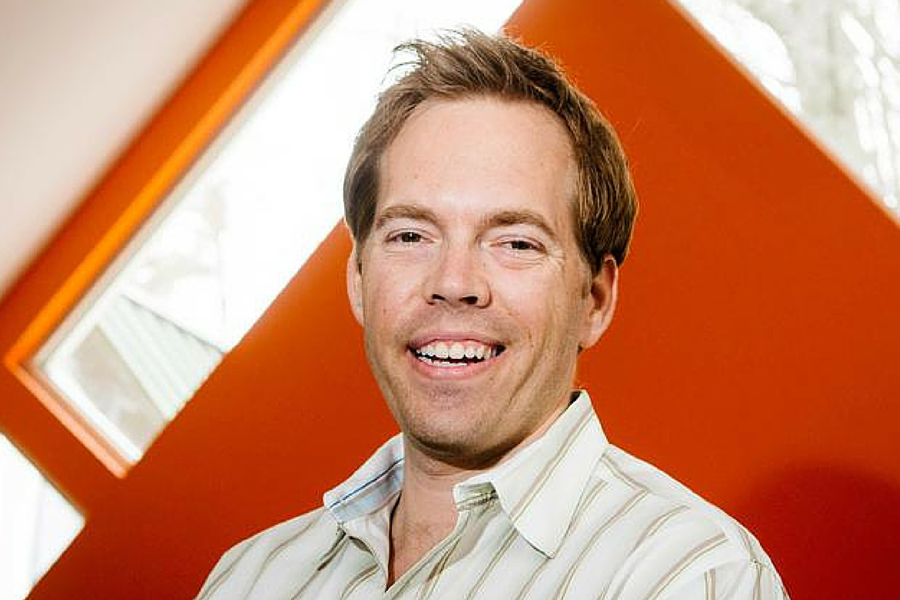 It seems that, to quote Malcolm Turnbull, there has never been a more exciting time for members of the global startup community to visit Australia. The latest is Wil Schroter, founder of comprehensive ‘startup launch’ platform Startups.co.

Travelling to Australia through Investors Org, a forum for high net worth investors, Schroter has spent the last week participating in a series of talks and office hours in Melbourne, advising local startups – and he has valuable advice to give. With Startups.co looking to help startups get off the ground and find customers, mentors, and funding, Schroter has seen thousands of startups do it all before.

Schroter himself launched his first company, interactive ad agency Blue Diesel, while at university at 19. After selling it in 2002, Schroter launched a personal incubator called Virtucon Ventures, through which he built eight companies in various industries, before creating Startups.co. Almost like a virtual incubator or accelerator of sorts, the platform aims to give founders all the tools, education, and services they could possibly need to launch.

Schroter said the focus on educating and helping other founders simply came through reflecting on his own experiences starting out.

“Twenty-two years ago I started one of the first web design companies, quite literally one of the first web pages on the internet, and it was a nightmare. I was nineteen years old at the time, I had no education as far as the startup process went, I had no guidance, no mentorship; I just basically ran alone in the dark and since then the world’s come a long way. We have all kinds of new businesses that have opened up, we have a lot more access to information, yet here we are 22 years later and the startup process is still largely undefined,” he said.

“If I were to ask 20 people in a coffee shop, how do you start a company, I’d get 20 different answers with half of them being the answer, I have no idea. That’s pretty silly if you think about how many millions of people have gone through this and nobody has documented it and made this process repeatable.”

Startups.co brings in 15,000 new companies each month, with just a third or so tech companies. Many of the companies the platform sees are traditional bricks and mortar small businesses, which Schroter said can be “relieving” after hearing about the umpteenth mobile app idea.

“It’s pretty refreshing to hear someone walk in and say, I’m going to start a yoga studio. You look at the neighbourhood they’re going to open it in and think, that makes total sense, people love yoga, you’re going to make money, it’s profitable, why wouldn’t you open up that business? In the tech business we’re so enamored by novelty that we quickly sometimes forget whether these things should be started at all. In other industries you just don’t get that. It doesn’t mean for sure they’re going to be successful, but the products are far more grounded in true customer demand.”

However, that isn’t to say that Startups.co would discourage a founder or team from pursuing an idea they have heard a hundred times before. Rather, Schroter said, the team works with startups to find new ways to attack the need they are focusing on.

“We give them questions to ask themselves. Here’s a not uncommon pitch that we get probably at least once a month: what if there was a site that you could go onto online where you could connect with all your friends and share pictures with them. We’re like, so Facebook? And we’ll get people say, what’s Facebook? I kid you not. At that point, they kind of missed on that idea but our answer wouldn’t be, oh you’re silly, you didn’t know about Facebook. It would be, well why did you think that that was a need and is there another way that you can attack that need?”

Still, the fact that working with small businesses is a nice break from the tech companies reflects Schroter’s thoughts on what he’s seen of the Australian startup ecosystem so far – namely, he said, that we must stop focusing on Silicon Valley.

“No one is ever going to be like Silicon Valley and they shouldn’t even aspire to be, they should be great at what they’re great at,” he said.

“The world isn’t dying for a copycat city, the world is dying for new cities with new ideas. Silicon Valley isn’t all positive. I live there and I can tell you first hand, there’s lots of things wrong with it, there’s lots of things you wouldn’t want to model it against. I think any region or city should have a long hard conversation with its own constituents and say, what do we as a group care about? What’s important to us? How can we build a Shangri-La of those values?”

An important value Silicon Valley could learn from Australia and elsewhere, Schroter said, is humility, while we should also not forget that Australia is also miles ahead instead of lifestyle.

“I was talking with folks yesterday and they were saying Australians get an average of 50 to 55 days of paid leave a year; I haven’t taken 55 days of paid leave in the last decade, it would never occur to me that you could take that much time off. I should take that much time off, there’s no reason I can’t, nothing is preventing me from it, but I just don’t and neither do any of my friends,” Schroter said.

“By way of that we’re living a less great lifestyle. You’re putting in all this time but why aren’t you enjoying it? I think that Silicon Valley, for example, could learn to enjoy themselves a little bit more, because they don’t at all.”

Heading to Sydney this week, Schroter believes Australia is well placed to build on “bonafide international wins” like Atlassian.

“Some very important companies have put Australia on the map in a very good way, and that goes a long way, because not many regions or cities can make that claim. Even to this day, I rarely hear of a tech company coming out of Britain, but I’m constantly seeing headlines of companies coming out of Australia. It really says something about putting it in the international discussion.”