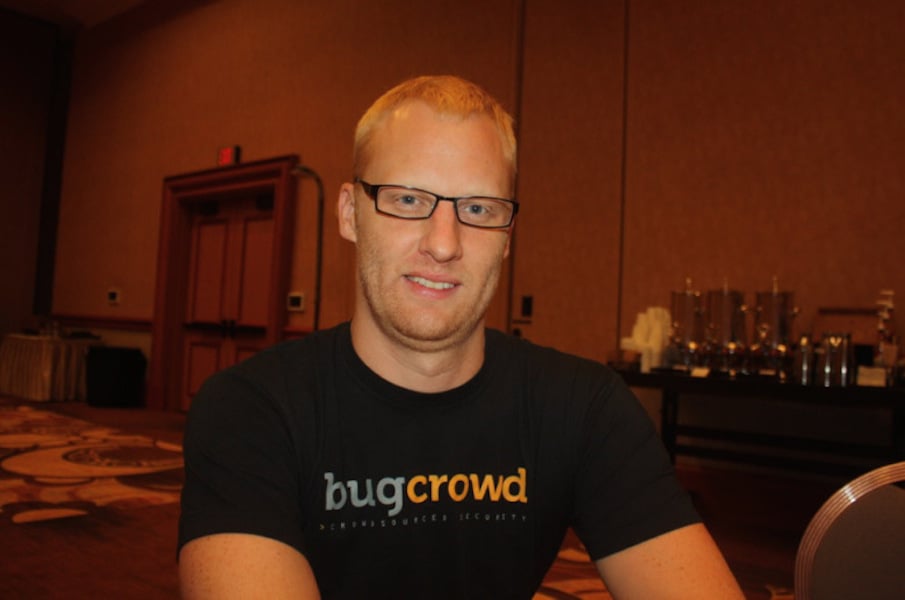 Crowdsourced security testing startup Bugcrowd has announced the raise of a US$15 million (AUD$19.2 million) Series B round led by Blackbird Ventures, with participation from existing investors including Rally Ventures, Paladin Capital Group, and Industry Ventures, and new investor Salesforce Ventures.

The funding, which brings the total raised by the startup to date to US$24 million, will go towards accelerating customer and crowd growth, pursuing strategic partnerships, and accelerate engineering and research and development.

Founded in 2012, Bugcrowd is a graduate of Blackbird Ventures’ Startmate accelerator program. Its core product Crowdcontrol, which allows customers to resolve security bugs identified by a curated community of more than 27,000 security researchers, is used by companies including Fitbit, Tesla, and Western Union.

The startup reports that it has experienced a growth of over 200 percent in bookings year on year, with 10 consecutive quarters of revenue growth.

Niki Scevak, cofounder and managing director of Blackbird Ventures, said the firm is proud to become a more substantial partner to “one of the great Australian-born startups to emerge in the last decade.

“Casey [Ellis] and the team are fundamentally changing the way the good guys can fight the bad guys in an online battle that is becoming increasingly important in our digital age,” he said.

Bugcrowd founder and CEO Casey Ellis said that for the past three years, the startup has focused on building a safe, trusted platform that can achieve massive scale, and is now looking forward to what the future holds.

“Hackers and companies desperately need each other but are historically terrible at getting along, and our success positions us ahead of the incredible opportunity to change that,” he said.

“[We] are incredibly proud to take a scrappy, innovative startup – born in the blossoming Australian startup scene and brought to Silicon Valley – to even greater heights in 2016.”

The startup moved to San Francisco in 2013. It has grown significantly since its last capital raise, a $6 million Series A round in March 2015; its researcher crowd was just 15,000 strong at the time.

This is the latest in a line of investments from Blackbird Ventures over the last few weeks. Non-profit social enterprise crowdfunding platform Chuffed.org recently closed a $1.1 million seed round led by Blackbird, with Scevak joining the startup’s board as part of the deal. Creative marketplace RedBubble also raised $12 in a pre-IPO funding round led by Blackbird last month.