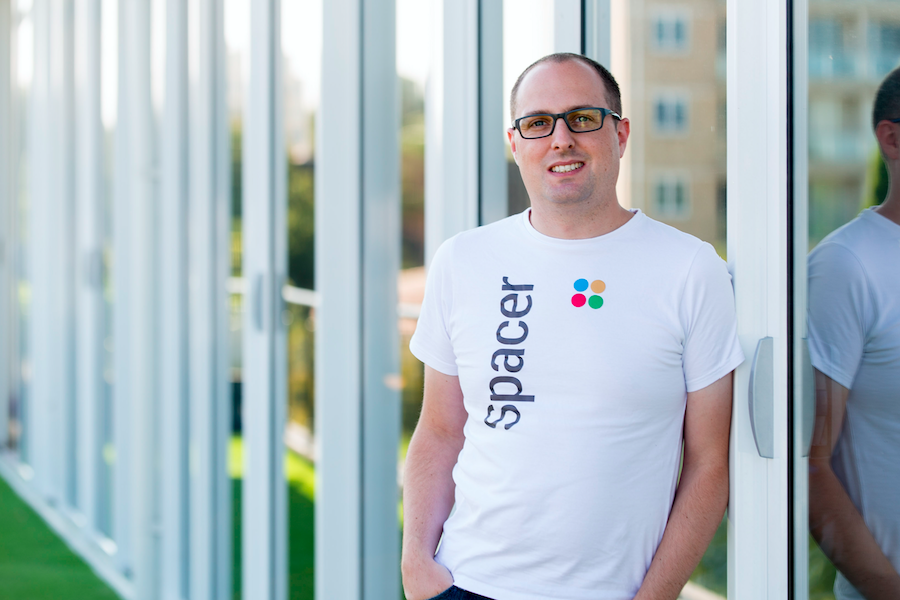 Just over six months on from launch, peer-to-peer marketplace for storage Spacer has partnered with French company Costockage as it looks to take on Asia. The partnership will see the two companies tap into each other’s networks and resources to enter into new markets, with Singapore, Hong Kong, and Tokyo the first destinations at the top of the expansion list.

Mike Rosenbaum, cofounder and CEO of Spacer, said that international expansion has been part of the startup’s growth strategy from day one and that the Asian self-storage market is particularly ripe for disruption.

“Our partnership with Costockage facilitates this by allowing us to draw on each other’s market knowledge, resources and experience to launch into new markets,” he said.

The partnership comes as Spacer reports a growth rate of 600 percent; since its October launch it has grown its membership base over 5,000, with 750 active listings it expects to double by June.

The startup raised $1.2 million upon launch, with 2015 having been quite the year for the $753 million self storage market. Rocket Internet-backed SpaceWays launched in Australia in February, with Melbourne-based competitor Boxly following soon after. SpaceWays then shut up shop a few months later and headed back to London, with Sydney startup Boxbird picking up where it left off. While these worked in the storage box delivery and pick up space, Melbourne’s Spacelli then launched in August with the ‘Airbnb for storage’ model Spacer is working with.

Rosenbaum said getting Spacer’s 5000 members on board has been an interesting process. As the cofounder of Deals Direct, he was used to online marketing channels, but with the new business he found that offline was the best way to let people know about the product on the all important supply side.

Part of it has been about simply educating this supply side about what the sharing economy is beyond just services like Uber and Airbnb, with Rosenbaum explaining many of its suppliers are typically baby boomers who own their own homes, while warehouse and office property owners are also coming on board. On the demand side, he said the majority of users are younger growing families, as well as small businesses who need extra storage space for their products.

The origins of the partnership with Costockage lie in a friendship Rosenbaum developed with the company after researching the global self storage market while setting up Spacer. One thing led to another, he said, and the two companies began building a stronger relationship, seeing they each could learn from the other.

“Initially they had a lot more to share with us on the sharing economy, and we had some strong learnings to share with them from an ecommerce perspective. We shared learnings around operational practices, marketing, and things that have and haven’t worked, which has really helped us fast track our learning,” Rosenbaum said.

“I think we shared some things with them that have also been a bit eye opening like, wow I didn’t know that would work. We just built a really strong cultural connection, there’s a cultural fit, and the relationship just sort of blossomed.”

Rosenbaum said that with Costockage focused on taking on Europe and Spacer to focus on entering Asia, it “made sense to form a strategic alliance and formalise the arrangement.” He said there is also the possibility of taking a stake in the other’s business further down the track.

Spacer is headed to Singapore next month for the Self Storage Expo Asia, where Rosenbaum said the startup will be looking to find potential partners to work with in Southeast Asia. However, despite the link up with Costockage, he said Spacer will be taking a careful approach to expansion.

“We’re really hitting our straps here in Australia, so we very much need to keep our eyes on the prize and keep focused on our home market, but we’ll sensibly be looking to enter the Asian market over the next 12 months,” Rosenbaum said.

“I’d say we’ll be in at least one new market within the next 12 months but we’re not looking to conquer the world over night.”