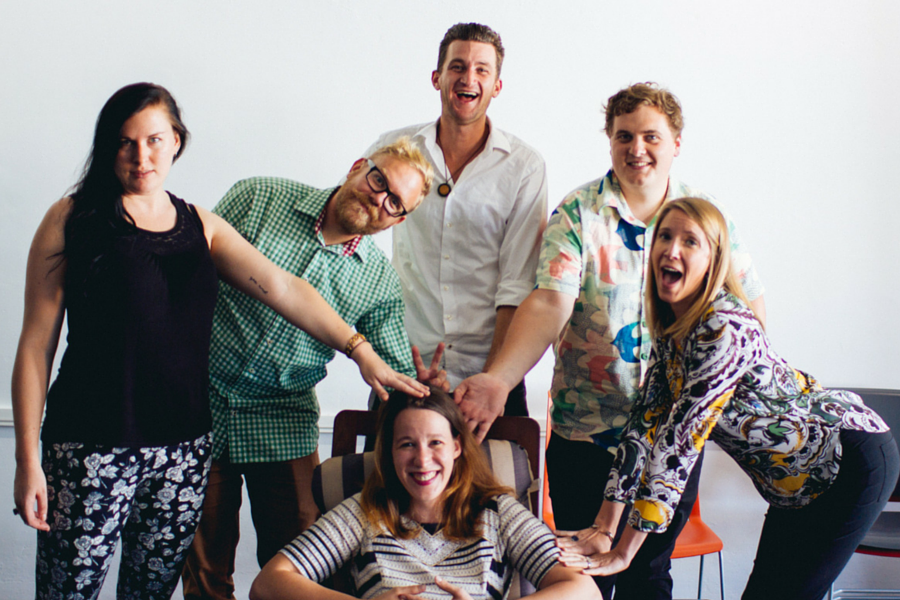 New Zealand crowdfunding platform PledgeMe has announced it’s gearing up to launch PledgeMe.Lend, its peer-to-peer debt or crowdlending offering, in May, with the Financial Markets Authority confirming it will grant the startup a license to lend.

CEO Anna Guenther believes the platform will “democratise debt in New Zealand”, allowing companies and organisations to run transparent campaigns to crowdsource lending from their existing fans or customers and the wider market. Organisations will then pay back the loans over time, with interest.

“With over two thirds of the international crowdfunding market being lending based, we realised that entering the peer-to-peer lending market was an obvious next step for PledgeMe. Allowing our campaigns to offer loan notes provides an important extra piece of the crowdfunding market in Aotearoa,” Guenther said.

The advantage of such a platform for pledgers, stated PledgeMe, is that it is a middle ground between what is already available in the space: they will get their money repaid in full, plus interest, instead of an immediate reward or a long term stake in a company.

Companies and organisations will be able to raise up to NZ$2 million across 12 months, with PledgeMe explaining that a loan must be for a concrete aim, whether it be a bridging loan to cover costs or upgrading technology. The startup stated that borrowing through PledgeMe.Lend will work best for organisations that have an ability to show they will be able to pay the loan back.

The new platform will open up crowdfunding to social enterprises, not for profits, co-ops and communities, and schools.

PledgeMe.Lend will be joining Auckland platform Harmoney in the New Zealand peer-to-peer lending space, however there is a significant difference between the two.

Harmoney, which expanded into Australia last year, connects sophisticated and institutional investors to borrowers, the majority of which have been individuals taking out personal loans or loans for home improvements, while PledgeMe’s focus is on connecting organisations with their existing ‘crowd’ and its connected networks.

Guenther told Startup Daily previously, “We’ve had everything from 18 year olds invest through to our oldest at 86…companies are inviting their crowd to get involved, which means they already have a relationship with them. These investors aren’t just ‘mum and pop’ investors, they’re people with a wealth of skills and advice that can actually help the companies grow in different ways.”

Over 1,000 projects have been funded through PledgeMe, with NZ$8.6 million committed.