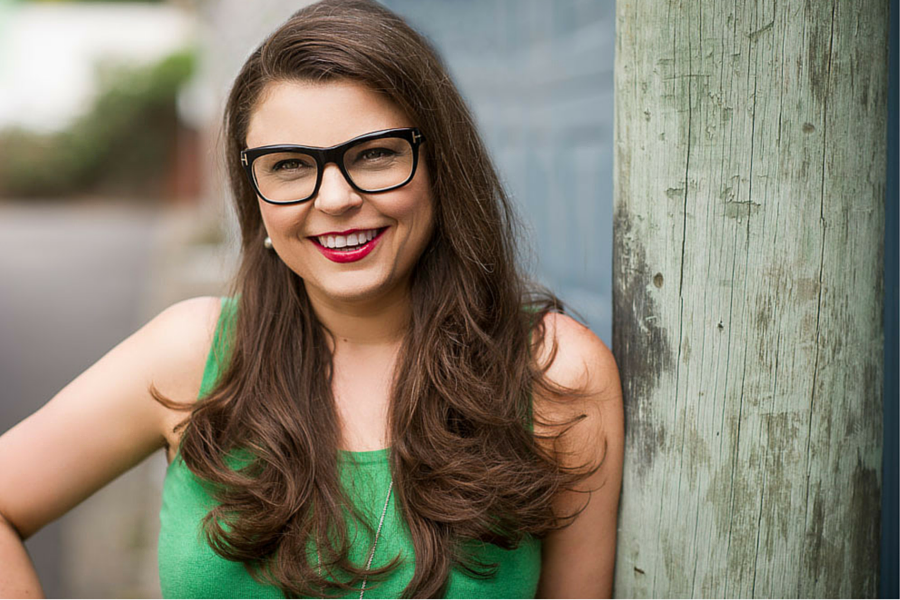 Everything we touch, wear and eat these days generates some sort of data, whether that be a record of product consumption, consumer behaviour, market trends, or key life events. When we look to the future we see a world where everything is interconnected and mobile, which is where data collection and management becomes an important part of our daily routine.

Thanks to sharing platforms like Facebook and Instagram, we’ve come to a point where children have a digital birth before they have a physical birth – yes, we have become a community of over-sharers. Apart from questioning our cultural values as humans, this also raises issues on privacy. What documents, events or information do we want the world to know? Who is safe from companies exploiting our personal information?

As we continue along the path of sharing every aspect of our lives, our lack of privacy transforms into a lack of power. The debate has seemingly settled on this, with most accepting that, thanks to social media, privacy is dead. We give up giving our permission for what can be shared, viewed and used.

Australian startup Meeco wants to give power back to the individual through a secure life management platform. This platform supports a range of applications, from personal documents, photos, and other information which allows consumers to exchange data on a transparent and permission basis.

An encrypted process allows users to achieve a higher level of control than would they would normally have on other social media sharing sites. An alternative social media site, Meeco has a post and back-up system called MeCast where users can gain equity and value from organisations they wish to share their data with.

Founder of Meeco Katryna Dow said, “There is an enormous shift in attitude towards data privacy among citizens and brands. This is being driven by two trends – growing consumer awareness and concern about how personal data is being used and abused, coupled with significant changes to privacy policy and law in Europe and other territories.”

The whole concept of the platform is to give users an audit trail where they can manage information, re-use it and grant companies access to it.

Meeco is perhaps best described as a combination between Dropbox and Facebook, with social sharing options and security. Meeco however doesn’t have a limit on how much it can store, and it also doesn’t advocate having everything in one place. For instance it’s not like a digital filing cabinet, but more about accessing information and giving consent if that information can be used by others.

“Prior to Meeco, the power to capture, analyse and profit from personal data has resided with businesses, government and social networks. Meeco flips that model entirely around so that the individual is an equal participant in the value created, controlling the use of his or her personal data derived from every day occurrences and transactions,” said Dow.

Over the course of time Meeco also wants to save users from filling out the same information twice. So for example when booking a holiday or paying a bill, instead of having to fill out the same details, those details will be securely transferred across different sites.

“What we’ve done is we call the platform the API of Me, so you imagine your digital life being available for you to connect that into various systems, into governments into the brands that you like to interact with,” explained Dow.

Meeco launched the first version of the platform in July 2014 and raised some initial funding from a number of Australian investors. Since then the startup has been working on the development of more applications and capabilities, releasing new features every six weeks.

Dow said from day one she had her eyes set on global expansion.

“I literally jumped on an aeroplane within a month of us having a mobile app prototype to sort of look at engaging around the world,” she said.

Recently Meeco announced its expansion to Europe off the back of a $3.2 million seed funding round, backed by a syndicate of private investors. As part of this expansion Mecco also launched a new initiative called Meeco Labs in Australia and Europe.

Meeco Labs is a program designed for global enterprises and governments to trial new trust based customer outcomes. This initiative removes the issues cost and compliance for agencies, which results in the creation of new business models based on the redistribution of shared value.

“Expanding our operations to Europe was a natural step given the region’s focus on digital innovation, privacy and the newly passed privacy legislation that will take effect in 2017. With Meeco Labs, enterprise and government can test new business models in conjunction with customers or citizens using their data on a permission basis thus proving our business and customer value prior to substantial investments being made, ” said Dow.

Dow said Meeco Labs will be released in the US in the coming year.

As part of future expansion plans Meeco will also launch a Series A capital raising round later this month.