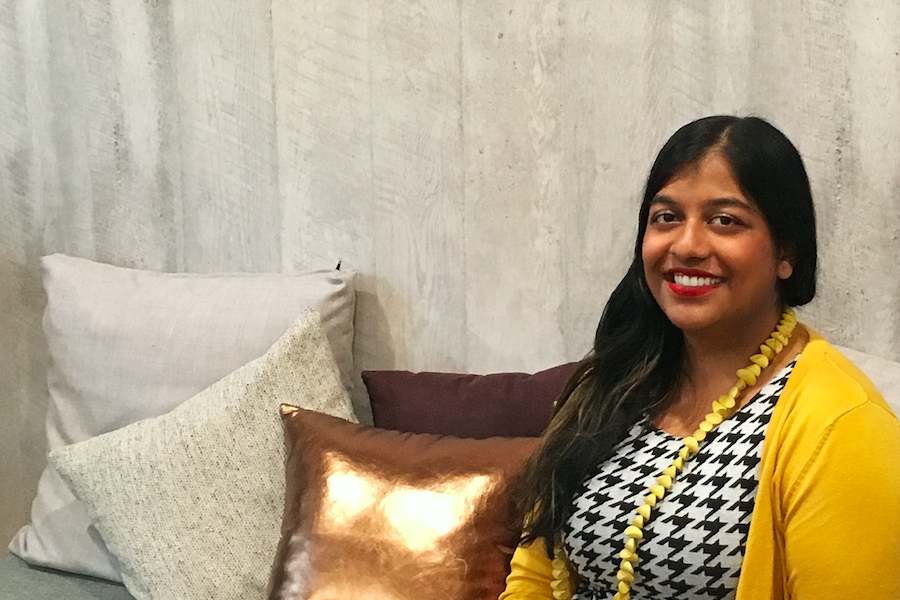 Luxmy Furniture has released a new augmented reality app called TestFit to act as a virtual showcase for its products. The app is part of Luxmy’s progression into new age technology as it looks to stand apart in a crowded market.

TestFit allows agents and interior designers to visualise Luxmy’s furniture selection in a domestic or commercial space. Through using augmented reality clients are delivered a virtual showroom experience that minimises the time of product viewing in the physical world.

The app allows users to imagine how Luxmy’s furniture products would look like in their own space. Users can preview a range of products and use familiar gestures to position each item in a live camera feed.

The app is free for users to download and uses the camera of a smartphone to showcase personalised spaces and test out what each furniture item would look like in that space. For example, users point the camera at the space they wish to furnish and then tap on different products to visualise them in that space. Multiple pieces can be rendered in the augmented reality app and can be tested out in the space simultaneously.

Founder of Luxmy Furniture Priyanka Rao said the startup has long been technology-oriented and has been kicking around with augmented reality ideas since 2011.

“We automatically thought, wouldn’t it be easier if there was an app that allowed agents and interior designers to visualise our furniture in a space quickly with their clients rather than build a fit-out that the new tenant may not like?” said Rao.

Luxmy furniture was first launched in 1997 in Sydney as a local furniture manufacturer, owning brands like Woodmark and Lux Studio. In 2011 the startup launched its platform Evolvex, a design your own flat pack furniture service. Evolvex was an experiment of mass furniture customisation and user driven product development.

Now, however, Rao said the Evolvex platform is old and will be phased out.

“We’ve kept the website live for sentimental reasons but the ecommerce functions have been switched off,” said Rao. She explained the platform addressed the residential sector, but that market failed to play to Luxmy’s commercial strengths.

In recent years other furniture manufacturers and retailers like Domain and IKEA have been trialling augmented reality technology to connect more users to their products. In 2014 IKEA found that 14 percent of its customers took home furniture that was the wrong size. With augmented reality applications IKEA, Domain, and now Luxmy Furniture aim to solve that problem and also allow customers to trial and test products in the comfort of their own home.

In a talk with Startup Daily at last year’s Data Day conference, Priyanka Rao spoke about how product trials and testing are used in the market and the importance of connecting consumers with products in new and innovative ways.

“The connected workplace is becoming a big trend, so we’re putting a lot of resources into how we connect different devices around different products of furniture,” Rao said.

Luxmy is looking to commercialise ecommerce capabilities with respect to how the new TestFit app works and interacts with the main website. The interaction between the two will offer users accessible product engagement and ease of quotation.

Rao said, “This technology is very, very new for Australian furniture so we’ll only know in 12-18 months what affects it will have on sales. We look at this app as our pocket showroom.”