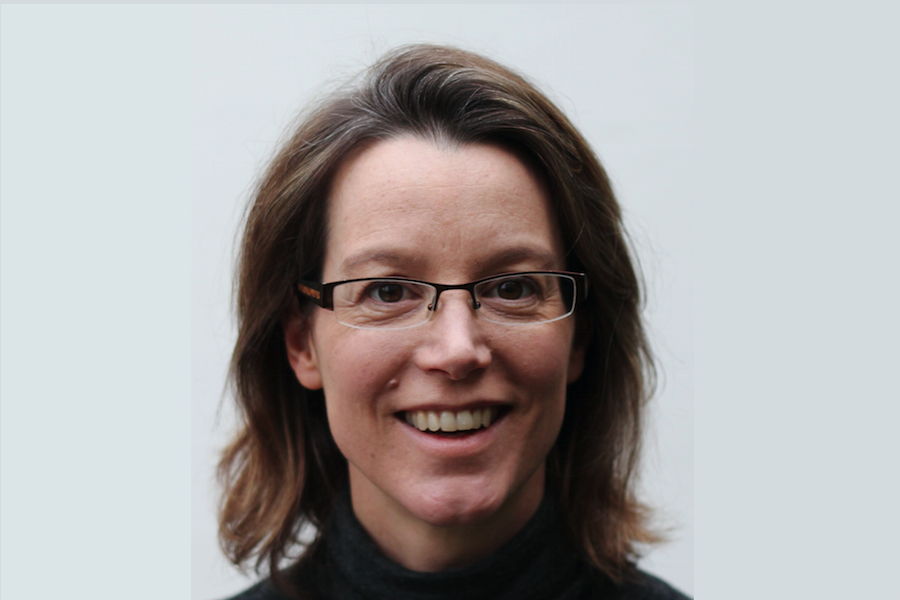 Advocacy body StartupAUS has announced the appointment of Teresa Engelhard to its board. Currently serving as venture partner at Jolimont Capital and non-executive director of RedBubble and Daintree Networks, Engelhard’s appointment follows the departure of Dr Jana Matthews from the board in January.

Before moving to Australia 10 years ago, Engelhard was CEO of internet telephony company Timeshift and a VC at MDV. Through her role at MDV, Engelhard began working with ONI Systems as its first director of marketing, helping develop the company’s business plan with its CEO and CTO; the company then went through to a $5 billion IPO. Engelhard moved to Australia in 2006, becoming managing partner at Jolimont Capital.

“With a once-in-a-generation opportunity for change, it has never been more important to have the guidance of strong, experienced voices in the national conversation around innovation and startup growth,” he said.

“With her extensive experience in investment management and technology entrepreneurship, Teresa is well placed to help us recognise and respond to the priority growth challenges for Australian startups.”

Engelhard said she is excited to work with the team that has been “instrumental in helping Australia understand the importance of startups, as well as making a significant and important contribution to the national innovation and entrepreneurship policy agenda.”

Engelhard herself also has some experience with policy, currently serving on the Entrepreneurs’ Programme Committee, a sub-committee of the Australian Government’s Innovation Australia Board.

Having travelled back to Silicon Valley several times each year to help local companies make the jump into the US market, companies led by entrepreneurs who are “equal in talent to the best in the Valley” Engelhard said she is optimistic that StartupAUS’ goals for global growth are achievable.

The appointment of Engelhard comes two months after that of Alex McCauley to the role of StartupAUS CEO. A former diplomat in Tel Aviv, McCauley was responsible for developing the organisation’s contribution to the Turnbull Government’s National Innovation and Science Agenda last year.

Upon his appointment, McCauley said the organisation’s focus for 2016 will be on three core issues: generating and retaining talent, boosting access to capital, and ensuring the cultural settings are in place to accommodate this talent and capital.

On its own business side, StartupAUS is also working to link up with new corporate sponsors as it prepares this year’s Crossroads report and looks to increase its advocacy ahead of the Federal Election, in which the National Innovation and Science Agenda is expected to play a significant role.