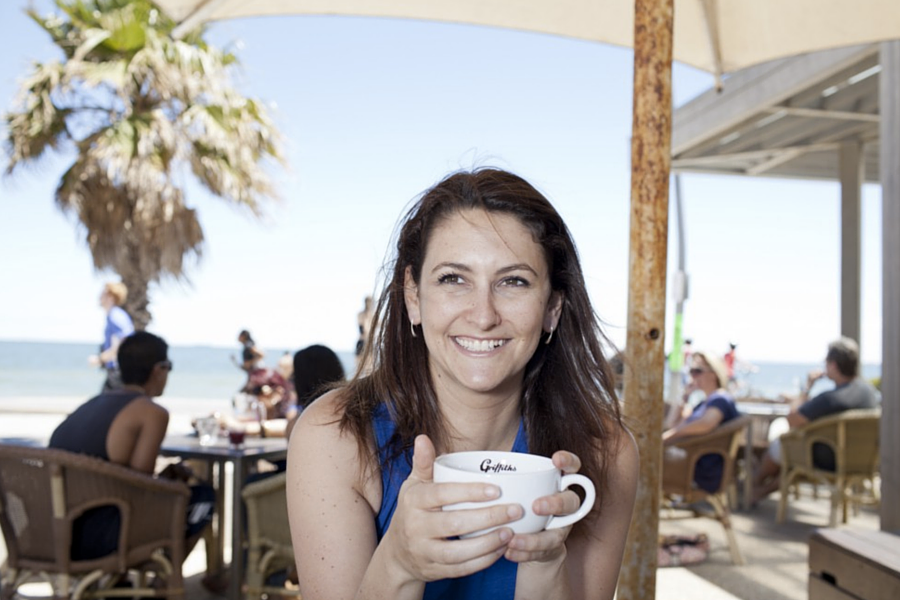 In order to develop Australia’s startup ecosystem, it’s important for us to understand the culture of other countries and for them to understand ours: it’s no good going to San Francisco and treating the Valley like you would Surry Hills. It’s a different place, with a different vibe.

However, for some startups it can be nearly impossible to take a business global without having their feet on the ground, as it’s hard to really gauge a sense of culture when connecting through the internet rather than face-to-face.

Last year entrepreneur Audrey Melnik organised a tour for Australian investors to tour Silicon Valley and gain an insider’s perspective on how the Valley works. Melnik set up a range of activities for investors to build up a strong network in the US startup community, including dinners with founders and tours around co-working spaces and late stage startup offices like Google and Airbnb.

“They got a real feeling for the Valley and they had some real conversations with people. In doing all of those things and just asking me questions, as they went they got to get a real understanding of the culture of Silicon Valley,” says Melnik.

Melnik knows the challenges because she faced them herself: from starting her web dating platform WotWentWrong in the US, Melnik appreciated how hard it was landing there and then approaching investors for money. However, after a week of launching her startup in the US, Melnik had 150,000 users on site. WotWentWrong was covered in ABC News, The Washington Post and The Wall Street Journal to name a few, with a swarm of investors circling.

“Silicon Valley operates on a currency of social proof and it’s about building those relationships and getting introduced by the right people in order to make those top investors want to take that meeting,” Melnik said.

Starting to build those relationships, however, is difficult; as such, Melnik wanted to create a way to facilitate networking between Aussie startups and Silicon Valley.

Eight months ago Melnik launched Funnel Ventures to help bring Australian entrepreneurs into the US and bridge the connections between the two startup ecosystems.

“We say our motto for Funnel Ventures is ‘making the world smaller for startups’. We provide companies with a bit of a short cut, they can leverage our network and allow us to work with them, not just from a fundraising perspective but also a go to market strategy,” she said.

Funnel Ventures helps to provide answers to those common questions asked by Aussie startups including how to expand in the US market, does the same market strategy in Australia work in the US, and what partners are needed on the ground?

The team at Funnel Ventures come up with creative ways that aren’t cost intensive to allow growth and expansion in the US. Combined they have over 10 years experience in the tech and startup industry and have built a range of connections with VCs, founders and industry leaders.

Melnik explained that Funnel Ventures doesn’t want to create a cookie cutter approach, but simply wants to assist the building of partnerships between entrepreneurs and investors in Australia and the US. For example, if a company needs to take the B to D, Business to Developer, strategy, Funnel Ventures will use its on-ground support team to held to build relationships with the right kinds of people to facilitate it.

Depending on the scenario, Funnel Ventures take a success fee for the services it provides. For instance if a company raises seed funding with the help of Funnel Ventures, a fee will be charged and structured for that particular project.

Currently in the US there are a few companies who assist startups with connections between the States and Australia. One such company is USMAC, which provides international tech companies with access into the US via Silicon Valley. Their model has been developed off US market entry and acceleration programs designed specifically for startups with proven business models in their home countries to expand globally.

Melnik acknowledged that each consulting firm has a different approach to facilitating relationships between different startup ecosystems. She said the name Funnel Ventures implies a VC firm, which she envisions the company to become later down the track.

“Once we have a good track record and we can show that we’re really executing for our startups, then instead of charging our startups, we can have them become part of our funds and we can provide those services in exchange for equity,” she explained.

Before raising money and seeking investment Melnik wants to focus Funnel Ventures on running investor tours and assisting Aussie startups with their vast support network of US mentors, investors, founders, and industry leaders.

The next tours will be running in May and June, where Melnik hopes to provide investors with a unique experience of Silicon Valley and and facilitate meetings that otherwise may only happen by chance.