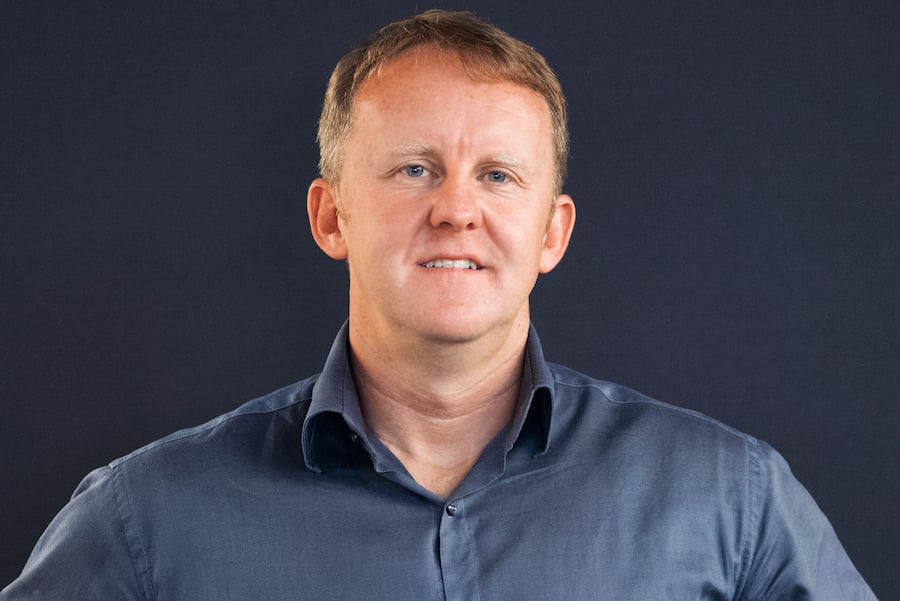 Collaborate Corporation, owner of peer-to-peer car rental marketplace DriveMyCar, has announced the signing of a deal with Easy Airport Parking at Melbourne Airport that will see the establishment of a pick up and storage service at the Tullamarine Freeway site.

Through the deal, pick up and return services made available from 7am to 10pm seven days a week and a shuttle to operate between the parking station and airport. The current seven day minimum rental period will also be reduced to four days for pickups made from the airport.

The company’s ManageMyCar service will also be expanding to Melbourne. The service allows users to leave their car in the hands of the DriveMyCar team, who handles all bookings, handovers, and rentals, conducting servicing, maintenance, and inspections.

Meanwhile, corporate fleet owners will be able to use Easy Airport Parking’s handover and storage services.

Chris Noone, CEO of Collaborate Corportation, said, “Our relationship with Easy Airport Parking delivers what our customers have been asking for: a convenient airport location with extended pick up times, four day rentals, the ManageMyCar service and a suitable location for corporate fleet vehicles.”

The partnership comes two weeks after the company announced that it has paid out $5 million to vehicle owners since its launch. It now has more than 26,000 users across Australia, and has facilitated over 200,000 rental days with a fleet of more than 600 vehicles across Australia.

The figures were highlighted by Dr Andrew Leigh, Shadow Assistant Treasurer and Shadow Minister for Competition, who launched the Labor Party’s National Sharing Economy Principles earlier this year. Leigh said the fact that a local company like DriveMyCar has reached these milestones proves the sharing economy is “booming.”

Noone also told Startup Daily earlier this year that with the NSW Government also launching a policy framework for the regulating of the sharing economy, Collaborate Corporation is starting to see its dealings with government accelerate.

He said, “We’re getting a lot more interest from departments in utilising our services, and we see there’s actual practical evidence of these policies being implemented already…the government is one of the largest, if not the largest, owner of assets in the country and the sharing economy model can provide lots of opportunities to increase the productivity of these assets and reduce the cost of ownership as well. I think there’ll be some great examples of government embracing the sharing and getting some great benefits out of it.”