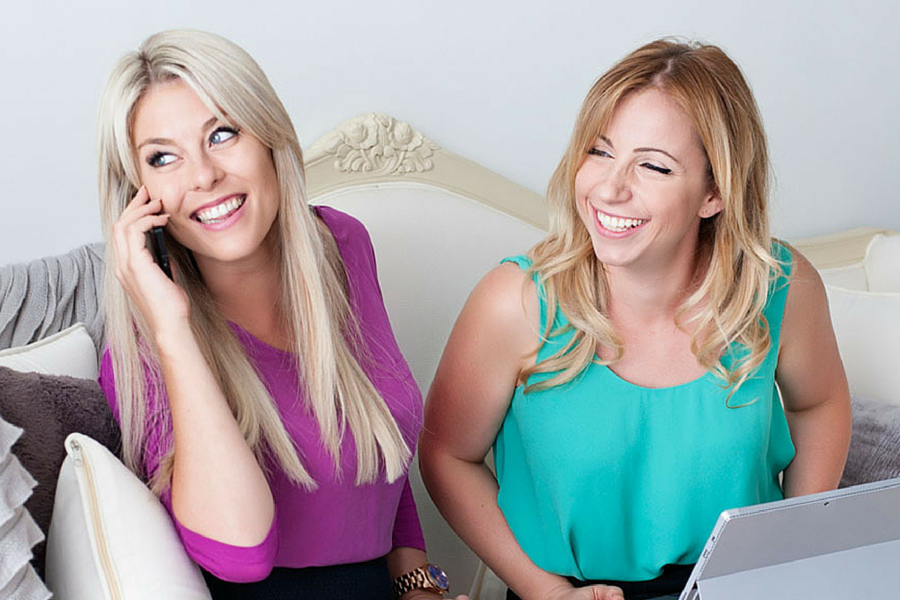 Diverse City Careers (DCC) has today announced a strategic partnership with Queensland’s Women in Technology (WiT), looking to empower women in information the technology and life sciences industries. The partnership comes as DCC looks to expand its reach across industry organisations to become one of the major drivers of gender equality in the technology sector.

Together DCC and WiT will look to build awareness around gender equality through collaboration on a number of campaigns and events, including Brisbane’s STEMed, a festival of education. The festival, hosted by WiT, will bring together experts, advocates, educators, parents, and youth to generate interest and engagement in STEM-based fields and spread the word of diversity in tech.

President of WiT Fiona Hayes said addressing the diversity agenda takes a combined effort of many and as such, the organisation prides itself on building mutually beneficial relationships with industry, academia and government.

“Our vision is to advance, connect and empower women in technology and life sciences, and we’re excited about collaborating with DCC to achieve greater outcomes for both our communities,” said Hayes.

Since launch in 1997, WiT has grown from a group of 10 women to 3,700 members across organisations including the University of Queensland, Origin Energy, Queensland Government, Queensland University of Technology. Its programs are aimed at all career levels, including mentoring, networking events, coaching with a Board Readiness program, and an annual awards gala dinner.

It is no secret that there are very few women who work in IT – even less who are CEOs – and that the reality of working in the technology sector doesn’t appeal to many women. Lack of diversity has, over the last year or so, become a constant topic of discussion, and DCC is leveraging this to push real change.

Valeria Ignatieva, cofounder of DCC, explained that working on strategic partnerships has enabled the company to help organisations build more inclusive workplaces for women to pursue rewarding careers across any industry.

DCC recently partnered with Dropbox, with the organisations together hosting a number of events for women in tech both inside the company and out. Both Ignatieva and her cofounder Gemma Lloyd are regular contributors to Dropbox’s blog Drop Everything, looking to engage readers in discussions on culture, diversity and how to create better workplaces. Coming off the back this partnership DCC is also collaborating with Six Pivot to deliver socially responsible tech solutions and enhance the role of women in IT.

Lloyd said creating a pipeline of women in these fields is a foremost priority. With women making up less that 30 percent of the IT workforce it is crucial to partner with other organisations like WiT, who already have a strong focus in this area.

“Many of our clients have a strong focus in this area, which is great to see,” said Lloyd. “There is ample evidence that diversity breeds creativity.”