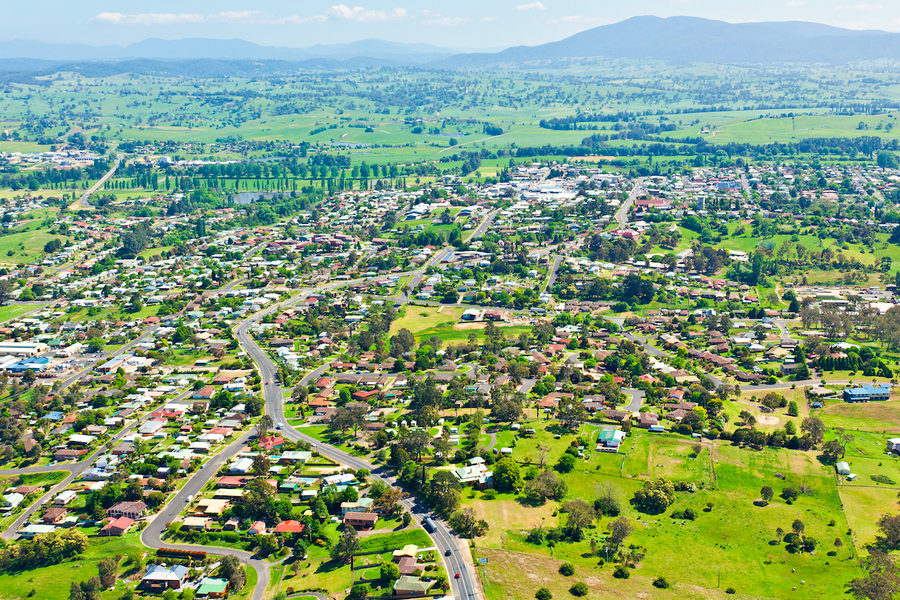 As Melbourne and Sydney continue to debate which should be deemed Australia’s premier startup city, the country’s regional centres are quietly building their tech and startup communities. The Bega Valley is one such area, announcing the launch of a Regional Innovation Week at the end of the month.

To be held between April 27 to May 3, the week is an initiative of the Into IT Sapphire Coast online community and will look to highlight the possibilities of the region.

Liam O’Duibhir, cofounder of 2pi Software and Into IT Sapphire Coast, said, “Regional Innovation Week is the first step in building a tech sector in the Bega Valley that boasts 1000 jobs by 2030.”

The community has no issues with the cities, O’Duibhir said, but rather wants to highlight the fact that many tech professionals and entrepreneurs like to ply their trade in rural towns.

“Small rural towns such as Bega and Merimbula make for a very pleasant place to live, and a real opportunity to focus and build a massively scalable digital business without some of the scary overheads.”

As such, as well as promoting the region to the wider Australian landscape, O’Duibhir believes the event will be important in promoting the possibilities locally too.

“It’s also about allowing the children of now to have ambitions here, living side by side with the community and landscape they grew up a part of,” he said.

The week will feature events including a Hackagong Bega hackathon, cofounder speed dating, a venture launch day at the University of Wollongong’s Bega campus, and a discussion on the future of code.

It will also host a panel featuring Birdsnest CEO Jay Cay, who built her ecommerce business from Cooma, Dr Sarah Pearson, head of Canberra Innovation Network, Alison De Kleuver, executive director programs and operations at Ernst & Young, and Pete Cooper of StartSoc and iCentral, looking at how regional founders can choose the best technology for their business.

Into IT Sapphire Coast is also organising an ‘Innovation Riders’ bus, departing from Sydney’s iCentral coworking space and travelling to Bega via Wollongong.

The launch of the Regional Innovation Week comes after the opening of Fire Station 101 in Ipswich last month. With State and Federal governments mostly focused on the major cities, the launch of these initiatives have come for the most part through the work of the local communities themselves: Fire Station 101 was launched with the help of the Ipswich City Council, giving it access to all the partners and supply chains that already exist within council.

The Federal Government has been criticised for the small amount of funding set aside in the National Innovation and Science Agenda to support incubator programs. The $8 million will be shared between existing and new programs, with grants under the New Incubator component likely to be capped at $200,000.