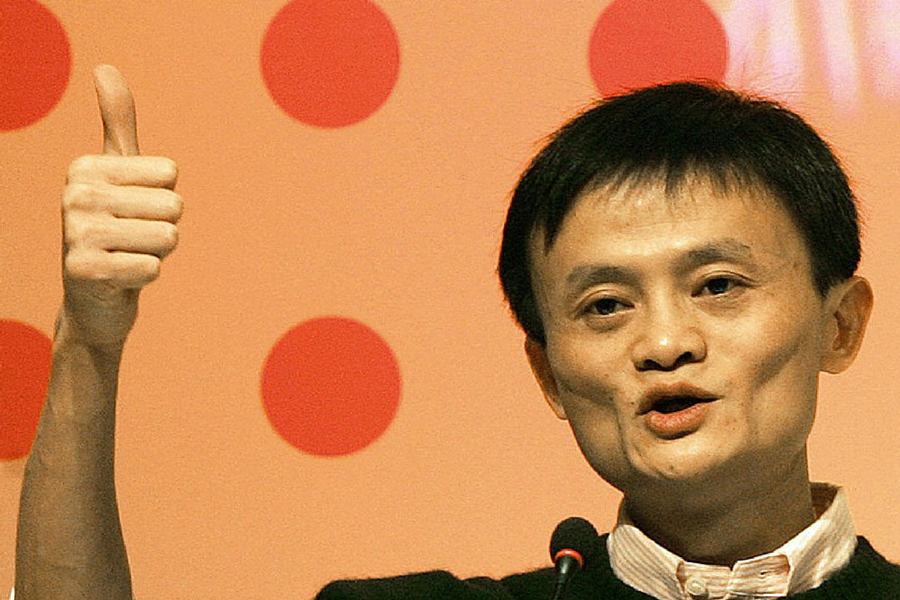 This week was a busy one for Alibaba, with the Chinese giant acquiring a controlling stake in Southeast Asian online retailer Lazada Group for $1 billion, and leading a $1.25 billion investment into Chinese on-demand food delivery startup Ele.me. Elsewhere, Shopfiy has acquired Kit CRM while fintech firm Affirm has raised $100 million in a Series D round. Closer to home, US firm Global Payments has acquired eWay for US$50 million, while project development company MinQuest has announced it is to acquire medical research startup EPAT.

Canberra payment processing startup eWAY has been acquired for around USD$50 million by US company Global Payments. The acquisition is part of Global Payments’ initiative to create the leading technology enabled distribution platform in the Asia Pacific region. CEO of eWAY Matt Bullock told The Canberra Times he was eager to see his company join Global Payments but will be carefully watching to see what comes of his largest success story.

Project development company MinQuest has announced it is seeking to acquire Australian medical research company ePAT. MinQuest, which has in the past focused on the mining sector, is now turning its attention to pain management technology for dementia sufferers and young children. MinQuest recently signed a binding Heads of Agreement with ePAT to acquire 100 percent of the company. This acquisition will fundamentally change MinQuest’s investment direction for the benefit of all shareholders.

Alibaba has acquired a controlling stake in Lazada Group, a leading online retailer in Southeast Asia, for $1 billion, buying existing and newly issued shares. According to CNBC, Rocket Internet will sell a 9.1 percent stake in Lazada for $137 million in cash, retaining an 8.8 percent stake, while Tesco will sell an 8.6 percent stake for $129 million, retaining a stake of 8.3 percent. Michael Evans, president of Alibaba, said, “With the investment in Lazada, Alibaba gains access to a platform with a large and growing consumer base outside China, a proven management team and a solid foundation for future growth in one of the most promising regions for e-commerce globally.”

Airbnb has acqui-hired ChangeCoin, bringing on seven of the startup’s engineers. The startup created ChangeTip, a feature that lets people tip with bitcoin. According to Business Insider, the acquisition didn’t include any IP or company assets.

OpenGov, a leader in government financial intelligence, planning, and transparency, has acquired Ontodia, a provider of open data and performance management solutions through CKAN, an open-source data portal for governments. Ontodia’s cofounders and all employees will join OpenGov.  Joe Lonsdale, chairman and cofounder of OpenGov, said, “In the future, technology will play a huge role in tracking the trillions of dollars that flow through state and local governments, helping to better allocate resources and share best practices. Open-source platforms have an important role to play in furthering a transparent ecosystem that supports government decision making, and I’m excited about how Ontodia will allow us to extend OpenGov’s impact.”

Shopify has acquired Kit CRM, a virtual marketing assistant that looks to leverage messaging to help businesses market their online stores; it allows businesses to do things like run targeted ads on Facebook and Instagram, post updates to their Facebook page, and make recommendations based on store activities, all through text messages. Shopify stated the acquisition will bolster its focus on the trend towards ‘conversational commerce’.

Australian employee experience startup Reffind has raised $2 million in post-IPO financing in order to fund international expansion. The company will issue 7.1 million ordinary shares at $0.28 per share to new and existing investors.

Chinese on-demand food delivery startup Ele.me has raised $1.25 billion from Ant Financial and Alibaba, with Alibaba investing $900 million while Ant Financial invested $350 million. The funding will help spur Ele.me’s growth as it looks to compete with rivals including Baidu.

iCarbonX raises $155 million Series A round

Chinese biotechnology company iCarbonX has raised $155 million in a Series A round that has seen its valuation jump to $1 billion. The round was led by Tencent, with participation from existing investor Vcanbio Cell & Gene Engineering Corporation. The funding will go towards producing, collecting, and analysing data, and improving the company’s artificial intelligence model.

Fintech company Affirm, which provides credit to consumers buying online, has raised $100 million in a Series D round led by Founders Fund, with participation from investors including Andreessen Horowitz, Spark Capital, and Khosla Ventures. The round pushes the company’s valuation to $800 million and brings the total  of equity and debt financing raised to date to $425 million. The funding will go towards helping Affirm offer more  The funding will be used to offer more loans and push the startup’s products out to more online retailers.

Kala, a pharmaceuticals company developing ophthalmic products, has raised $68 million through a Series C preferred stock financing led by Longitude Capital, with participation from investors including Vivo Capital, Wellington Management Company, Polaris Partners, and other existing investors. The funding will go towards advancing trials for various products. Kala has also added Gregory Grunberg of Longitude Capital and Chen Yu of Vivo Capital to its board of directors.

Nexthink, a platform providing end-user IT analytics, has raised $40 million in a Series A round led by Highland Europe, with participation from Waypoint Capital and existing investors Auriga Partners and Galeo Ventures. The funding will go towards opening a new office in Boston. The startup reports having more than 600 customers, serving 2.4 million corporate and employee-owned devices.

Datera, a company looking to bring hyperscale operations and economics to private and public clouds, has come out of stealth, raising $40 million from Khosla Ventures, Samsung Ventures, and Andy Bechtolsheim and Pradeep Sindhu.

Holiday house rental startup Vacasa has raised $35 million in a round led by Level Equity. The funding will go towards accelerating domestic and international expansion; the startup is currently active around the US, Europe, and Central and South America.

Vestmark, a company creating wealth management software for financial services companies, has raised $30 million from Summit Partners. With its software managing 1.5 million accounts representing $400 billion in assets, the funding will go towards sales and software development.

Community marketplace for fashion Poshmark has raised $25 million in a Series D round led by GGV Capital, with all existing investors, including Menlo Ventures, Shea Ventures, and Union Grove Venture Partners, also participating. Hans Tung, managing partner at GGV Capital, has joined the startup’s board of directors. The funding brings the total raised by the startup to date to over $70 million.

Viva Republica, the startup behind peer-to-peer money transfer service Toss, has raised $23 million in a Series A round from firms including Goodwater Capital and Altos Ventures. The funding will be used to further the position of Toss in the market and expand its offering of financial services.

OnShift, a startup creating HR software for the aged care and post-acute care sectors, has raised $18 million in a Series D round led by Health Velocity Capital, with participation from existing investors including Draper Triangle Ventures, Fifth Third Capital, and HLM Venture Partners.

EdCast raises $16 million Series B round

Social learning startup EdCast has raised $16 million in a Series B round led by GE Asset Management, with participation from investors including SoftBank Capital, Cervin Ventures, and Stanford StartX Fund. The startup last raised a Series A round of $6 million in 2014.

Varthana raises $14 million Series B round

Varthana, a Bangalore-based fintech startup that provides loans and related support to affordable private schools, has raised $14 million in a Series B round led by Kaizen Private Equity and Zephyr Peacock India, with participation from existing investors including Elevar Equity and LGT Venture Philanthropy. The funding will go towards expanding the startup’s presence, with Varthana hoping to work with over 40,000 schools by 2020.

90 Seconds raises $7.5 million Series A round

Global leader in cloud video production 90 Seconds has announced a raise of US$7.5 million in a Series A funding round. The round was led by US venture firm Sequoia and Australian firm AirTree Ventures. The funding will become part of 90 Seconds’ global expansion strategy as it looks to change the video production landscape.