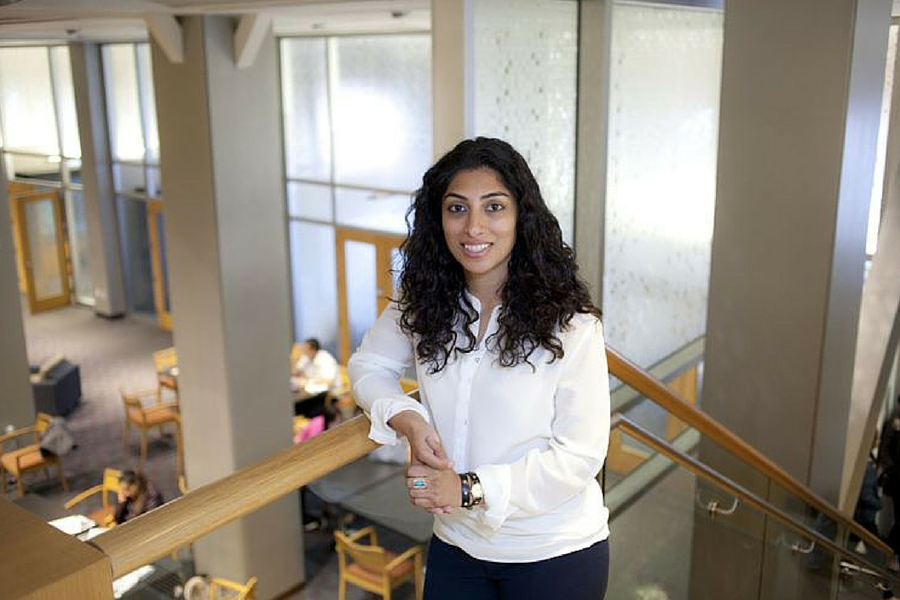 European hotel group AccorHotels has acquired service home rental platform onefinestay for US$169 million, or €148 million, having pledged to invest a further €64 million by 2018 to help the business expand worldwide. With a portfolio of 2,600 properties in London, New York, Paris, LA, and Rome, Reuters reports onefinestay will remain an independent business unit within AccorHotels.

Intel has acquired Yogitech, an Italian startup working in semiconductor functional safety and related standards, which will join the company’s Internet of Things Group. Intel stated, “This acquisition furthers our efforts to win in ADAS, robotics and autonomous machines for market segments like automotive, industrial and other IoT systems that require functional safety and high performance.”

AngelHack has acquired developer recruiting platform Codeity. The platform works by focusing on the job seeker’s skill sets, masking things such as age, gender, names, and previous employers to reduce bias. AngelHack CEO Sabeen Ali said, “Imbalance in diversity hiring is a real issue in the tech industry, and the current solutions are not working. Our global community of developers is diverse and ripe with talent looking for employment, so we’re excited to help provide a tool to help them access unbiased opportunities. The lack of diversity in tech is not just the pipeline, but also the tools available to match companies with top-tier talent.”

Five years on from launch, online wine selling startup Vinomofo has closed its first external round of funding, raising $25 million in funding from Blue Sky Venture Capital as it looks to accelerate its operations in Australia and expand into New Zealand, Singapore, Hong Kong, China, and the US and UK. Cofounder and co-CEO Andre Eikmeier said the company believes “a lot of people all over the world need Vinomofo” and the investment will help bring its global vision to life.

Perth robo-advice startup Future Penny has announced the raising of $500,000 in seed funding from Zhenya Tsvetnenko, founder of Digital X, and Neal Cross, Chief Innovation Officer at DBS Bank. The raise comes ahead of the startup’s launch, which is scheduled for August. Aiming to redefine expectations around automated advice, Future Penny came into existence to improve upon personal financial literacy.

ELOQUII raises $15 million Series B round

Healthtech company Human Longevity has completed an offering of Series B preferred stock, raising $220 million. The funding, which comes after an $80 million Series A round in 2014, will go towards funding the development of new products and progreams.

US health insurance startup Bright Health has raised $80 million in a Series A round led by Bessemer Venture Partners and New Enterprise Associates, with participation from Flare Capital Partners and other investors. The funding will go towards supporting a national roll out to the individual health insurance marketplace.

African ecommerce company Africa Internet Group has raised €75 million from Orange, with the investment accompanying a series of strategic partnerships between the subsidiaries of the two companies. This round brings the total raised by the company to date to $411 million; it was acquired by AXA Group in February.

Customer communications platform Intercom has raised $50 million in a Series C round led by Index Ventures, with participation from existing investors ICONIQ Capital, Bessemer Venture Partners, and Social Capital. This brings the total raised by the startup since its founding in 2011 to $116 million, and the company has said it is now fully funded and won’t need to raise further funds to reach profitability. The fresh capital will go towards development of new platforms for the Intercom Platform.

Luxe raises $50 million Series B round

On-demand valet parking Luxe has raised $50 million in a Series B round led by Hertz Global Holdings, and existing investors Redpoint Ventures and Venrock. As part of the round, John P Tague, Hertz Global Holdings president and CEO and a number of the company’s board will join Luxe’s board. The funding will go towards expanding the startup’s valet, operations, product, and engineering teams to help Luxe expand its offering.

Clutter raises $20 million Series B round

On-demand storage startup Clutter has raised $20 million in a Series B round led by Sequoia. The round follows a $9 million Series A raised in October. Cofounder Ari Mir told Business Insider that the startup was not low on cash but rather pursued further funding as he could feel the market changing and wants to push Clutter to profitability.

Hamburg startup FinanzCheck, which allows consumers to compare banking products in real time, has raised €33 million in a Series C funding round from investors including HarbourVest, Acton Capital Partners, and Highland Europe. The funding will go towards accelerating growth.

Feelunique.com, an online retailer selling premium beauty products in the UK, has raised $28.4 million from existing investor Palamon Capital Partners and two co-investors. The funding will go towards expansion across continental Europe.

Globality raises $27 million Series B round

Globality, a startup working on a platform to facilitate cross-border trade, has raised over $27 million in a Series B round led by individual investors and family trusts, with several existing investors taking part. The startup raised $10 million in a Series A round in March 2015, with figures such as Al Gore, former Apple retail executive Ron Johnson, and Michael Marks, managing partner of River Capital taking part. The startup is still in stealth mode; the investment will go towards expanding its team and bringing the platform to market.

Lola raises $19.7 million Series A round

Lola, a Boston startup creating a mobile app that wants to act as an on-demand personal travel agent, has raised $19.7 million in a Series A round, with the investment coming from General Catalyst and Accel Partners. The figure also includes funds raised by the startup before it pivoted. Joel Cutler of General Catalyst and Harry Nelis of Accel Partners have joined the startup’s board of directors.

Joyowo.com raises $15 million Series B round

Chinese HR startup Joyowo.com has raised $15 million in a Series B round from investors including Sequoia Capital China, Tsing Ventures, and Meridian Capital China.