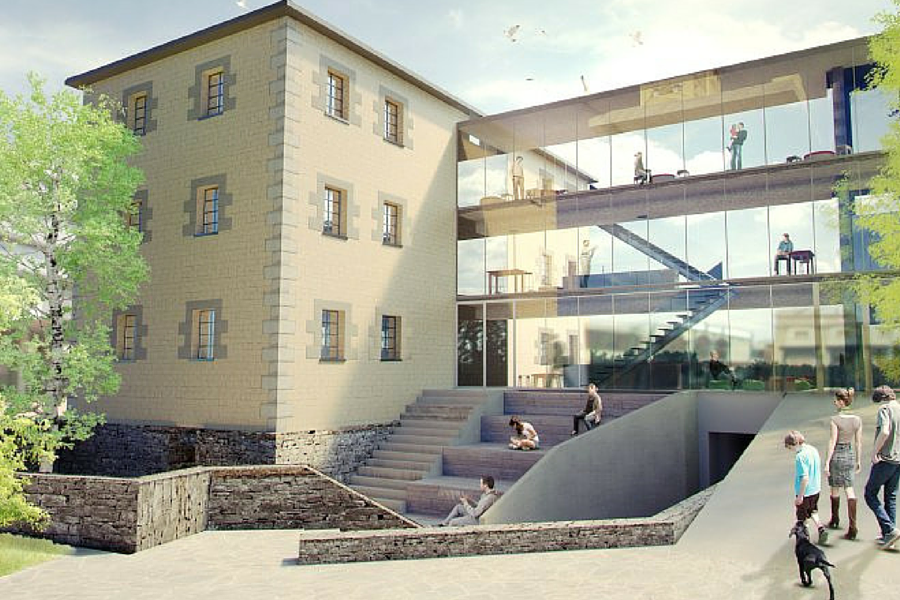 Tasmania will soon be home to two new entrepreneurship and incubation hubs, with organisations including the University of Tasmania, TasTAFE, and Startup Tasmania coming together to launch a space at Macquarie House in Launceston, and the former Mercury newspaper building in Hobart.

The Tasmanian Government is providing $500,000 in funding for the hubs, which will go towards development and creating an investment fund to support the best startups coming up through the hubs, while companies like Amazon Web Services and Google will be providing local startups with free access to their tools and online training.

The hubs will provide workspace, training, and mentorship to develop, evaluate, and implement business ideas, with the goal to help create higher value jobs for Tasmania.

Michael Ferguson, Tasmanian Minister for Information Technology and Innovation, said in a statement that the involvement of education providers will help develop a pipeline of “young Tasmanians who want to try creating their own jobs in the state and utilise technology to sell into a global market.”

“Through developing and supporting Tasmanian entrepreneurs we have an opportunity to create higher value jobs for Tasmania which will ultimately encourage people to stay in or relocate to Tasmania to establish sustainable businesses,” he said.

The hubs have been in the pipeline for a number of years, with the Federal Government having allocated $3 million in funding for the development of the Launceston hub in 2013; just $300,000 of this has been spent, going towards architecture and planning.

Greens Senator for Tasmania Peter Whish-Wilson, who worked with James Riggall of Startup Tasmania to attain that funding through the Creative Catalyst project, welcomed the involvement of the state government and University of Tasmania.

“Tasmanians want to see their political representatives working together to deliver for their communities rather than playing the politics of division, and this project is a rare example of all political parties coming together to support community and economic development,” he said.

“Building communities and an innovative culture is exactly what we need to be doing to keep more young people in Tassie, keep tourists here longer, and help dynamic small businesses relocate to Tasmania.”

The news signals a strong push from Tasmania to catch up to the mainland Australian states in the innovation stakes.

The government recently launched a free WiFi network to boost the state’s connectivity. The initiative is set to provide tourists and locals with 150 access points around the state, with users given 30 minutes of service for each device at each location every day.

The government is also set to introduce a bill that would legalise ridesharing services when Parliament resumes this week, with The Mercury reporting that other sharing economy services such as Airbnb will also be looked at soon.