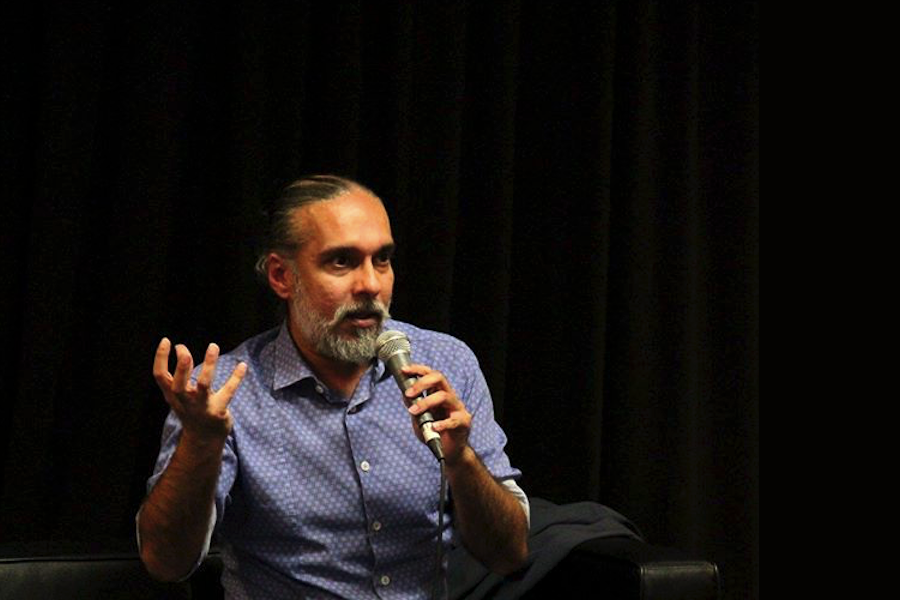 Online games can do a lot to educate people about particular topics or issues. For example, fantasy sports platforms have turned even the fans arguing most ardently about the value of immeasurables like grit, determination, and heart in sports around to the idea that advanced analytics can play a significant role in helping a general manager put together and field the best team. Fantasy stock trading platforms are similarly demystifying the stock market for amateur traders, giving them a no-risk way to learn the basics.

Singapore startup StockFans has created one such platform that allows players to buy and sell stocks with virtual cash. With beta users around Australia, there are 10 different markets to trade in, including the ASX, which are linked to real-time information. Users can also choose to enter the ‘Game Lobby’ and join competitions, where they are then ranked by the portfolio gains or losses they generate over the course of a game.

With games played between 50 to 1,000 players, the platform allows users to create games for their specific group of friends, or join open games created by others. Games can be free, while some incur a pay-to-play fee. For paid games, StockFans pays out the top 50 percent of players in every game with cash prizes. Users are helped along the way by various pieces of content as they browse and move through the platform, from news articles to stock recommendations based on what other players are trading.

StockFans has evolved out of a similar platform called Trakinvest, launched by founder Bobby Bhatia in 2013. At the time Bhatia, formerly of JP Morgan Partners principal and AIG, was mentoring students in stock trading and finance and noticed it was becoming difficult for people interested in the space to find jobs.

Trakinvest was the solution, an educational tool based around the concepts of learn, share, and earn; it aimed to teach and reward people who were interested in learning more about the stock market, while also providing an opportunity for beginners to build up a portfolio that they could show to prospective employers.

“Even without any experience or the capital required to trade real stocks, a person with a few great trading ideas could use Trakinvest to prove his or her worth to any potential employer,” said StockFans’ Devpaal Singh.

TrakInvest was developed through seed funding from SparkLabs Korea and raised a Series A round last year. As the site grew to over 55,000 users, the TrakInvest team worked to develop new gamification features to increase engagement levels and create a revenue generation stream for the business, and StockFans was born.

“Anyone who is interested in spending an average of $10 to get up to 50 times their money back, without any other commitments, is a target customer for the business. StockFans believes that by encouraging virtual traders to have some skin in the game, people eager to learn more about the stock market and improve their trading skills will therefore have a more meaningful and rewarding experience,” Singh said.

A feature added to StockFans to enhance its social aspects allows players to follow or ‘Trak’ others, where they can view and copy the trades people in their network have made; StockFans plans to soon allow the most successful players to earn money for each Trak they receive.

Singh said StockFans has over 5000 active beta testers, with these users coming from around the Asia Pacific. With users spending an average of 12 minutes on the platform per session per player, the StockFans team is testing engagement levels across a number of game formats, from five day games to a ‘Thursday Freeroll’ game which has users compete to see who can make the most gains in 48 hours.

StockFans has a number of competitors in the space, however, with a number of companies looking to cash in on the rise in popularity of fantasy platforms. The ASX itself has launched a game called MyASX, running for a set period of 15 weeks, a couple of times a year, with users able to play against their friends in specific leagues. The Australian newspaper too launched a game in April last year, running for six weeks and giving users the chance to win a share of a $25,000 prize pool. Australian equity trading and investment company Blue Lake Partners also runs a six week competition called TradingPlaces for Australian university students, and is this year hosting a second competition for the general public.

However, as well as being set competitions running at specific times, these games are ASX-only, whereas StockFans will appeal to those who want to look into international markets.

As it gears up for a public launch, Singh said the team is looking to work with universities and other educational institutions around Australia to run co-branded competitions. It is also looking to whitelabel the platform to financial institutions.