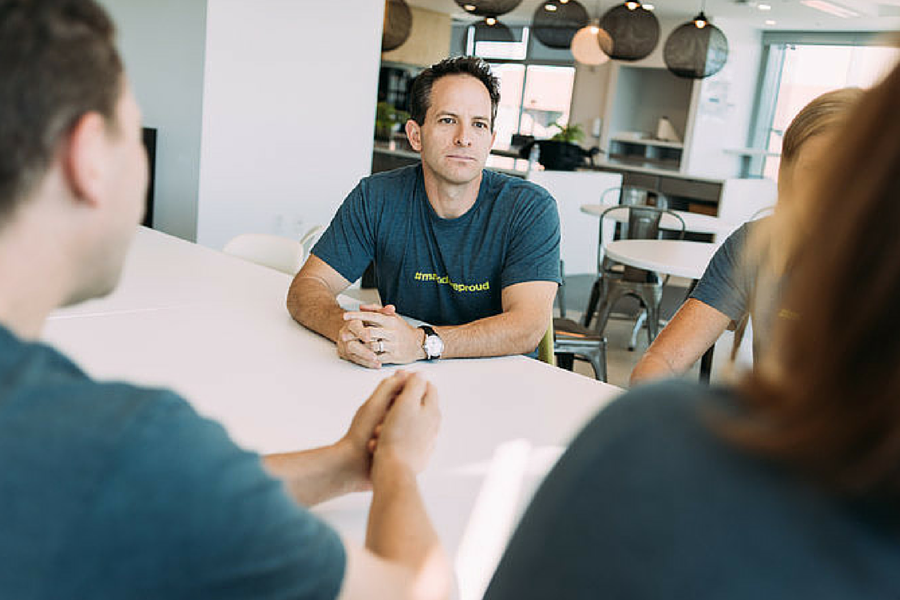 Startup Daily has partnered with General Assembly for the second event in our #GoGlobal series, a fireside chat with SurveyMonkey’s new CEO, Zander Lurie in Sydney. Formerly the senior vice president of entertainment at GoPro and CFO of CBS, Lurie was named CEO of online survey company SurveyMonkey in January after the departure of Bill Veghte.

To be held at Sydney coworking space Fishburners on Wednesday March 16, the event will see Startup Daily’s Mat Beeche chat with Lurie about his different roles in the tech space, with an audience Q & A session to follow.

There is a lot to cover: having attained a BA in Political Science from the University of Washington and a JD and MBA from Emory University, Lurie began his career in the technology investment banking group at JPMorgan, where he led equity transactions and mergers and acquisitions in the internet sector.

Between 2010 and 2012 Lurie served as SVP of strategic development at CBS Corporation, having joined CBS via its acquisition of CNET Networks, where he served as Chief Financial Officer and head of corporate development. He also served as senior vice president of entertainment at GoPro between November 2014 and January 2016, where he lead the company on strategy around original content generated by its users, and now serves on GoPro’s board of directors.

Lurie has also cofounded CoachArt, a nonprofit organisation called which benefits chronically ill children and their siblings in California.

SurveyMonkey, founded in 1999, has over 30 million customers, with names like Samsung, Salesforce, and Facebook among them. Lurie had served on the company’s board of directors since 2009 before taking over as interim CEO after the death of Dave Goldberg last year. With SurveyMonkey having raised $250 million in funding in late 2014, Lurie is tasked with extending the company’s lead in the market.

This fireside chat is the second event in Startup Daily and General Assembly’s new #GoGlobal series, which looks to inspire Australian entrepreneurs to launch local and scale globally from day one.

The first event, panel discussions held in both Sydney and Melbourne, saw entrepreneurs like Gen George, founder of OneShift Jobs; Bill Bartee, cofounder of Blackbird Ventures; and Matt O Kane, vice president of technical operations and talent at Freelancer.com; and Adrian Stone, cofounder and lead investor at Angel Cube, give candid advice on how to go about building a business, approaching investors, attracting customers, and expanding internationally.