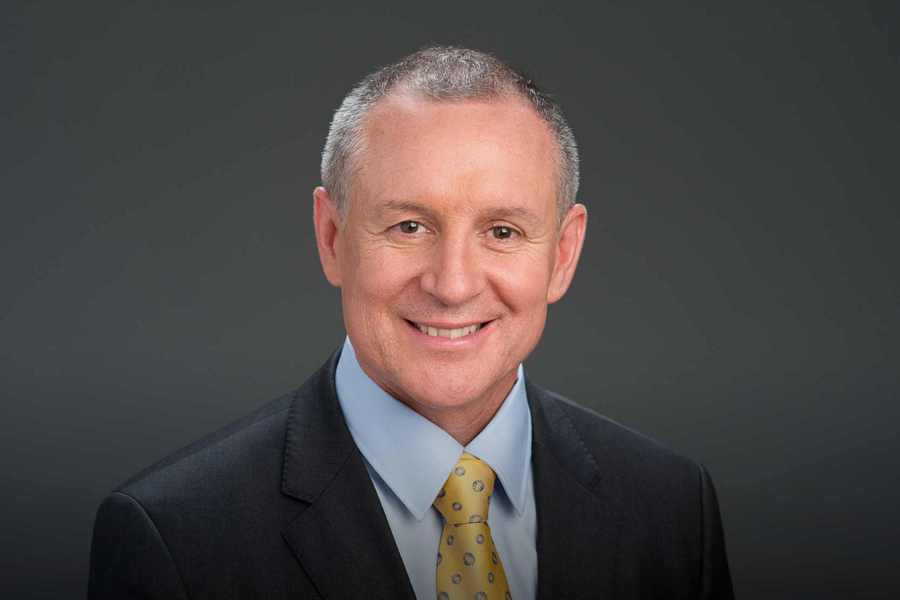 The South Australian Government has released a report outlining how it can improve the commercialisation of the state’s research and better support its startup ecosystem, with the establishment of a $50 million venture capital fund and development of a single comprehensive innovation policy statement among the recommendations presented.

These recommendations look to address problems identified with the South Australian ecosystem in the report, which was commissioned by the Government and prepared by the Redfire Consulting Group.

One of the major problems, found the report, is the fact that the government does not have a coordinated approach to developing, managing, and implementing innovation policy and programs, with policy administered across various departments and ministries leading to either gaps or duplication.

The report also stated that while South Australia sees a “reasonable amount” of entrepreneurial activity, very little of it is being conducted at scale or in a collaborative manner. A related problem, it found, is that “many actors in the system appear more interested in their own endeavours rather than working together as a community” while a shortage of global experience means first-time entrepreneurs do not have access to good mentoring.

These initiatives would all be underpinned by a centralised innovation agency, like that of LaunchVic in Victoria, which would coordinate activity and work with the Federal Government on policies.

The implementation of the recommendations would support over 350 startups and create over 1200 new jobs.

With growth through innovation one of the Government’s 10 economic priorities, Premier Jay Weatherill said the Government will be considering its response to the recommendations presented in the report in the lead up to the delivery of the state budget in June.

“We want to create an environment of innovation in South Australia, with the infrastructure, finance, information, institutions and people with the right skills and connections. What’s critically important is that we develop our capacity to be part of the ‘innovation ecosystem’. We need to improve the links between industries and institutions, innovators and investors,” Weatherill said.

“The smart ideas being developed by our researchers and students need to be matched with entrepreneurs and the venture capital to commercialise them, so we can create the high-tech jobs of the future. This report highlights the fact we can improve the way we support startups by being more coordinated, and pooling the talents across our business, government and tertiary sectors.”

Orren Prunckun, president of Startup Adelaide, said that while the local ecosystem has progressed vastly over the last few years, the report made a number of accurate obsevations, particularly around knowledge, experience, and skill levels.

“There’s a long way to go; we’re definitely not where we need to be in terms of being an innovative ecosystem, but it’s on the upswing,”  he said.

As such, he welcomed the release of the report, saying it sends the right message to the ecosystem that the Government is both thinking about and willing to support and engage various stakeholders.

“It sets the tone that there is Government support and that it’s a priority, and there’s a narrative around that,” he said.

The release of the report comes a few days after Weatherill returned from a trip to the United States, where he toured a number of cities to see how they have shifted from a reliance on manufacturing and industry to technology.

Weatherill said, “Pittsburgh, for example, has taken the skills and capabilities of its old industries and applied them to new, high-tech industries to become an engine room of the US economy.”