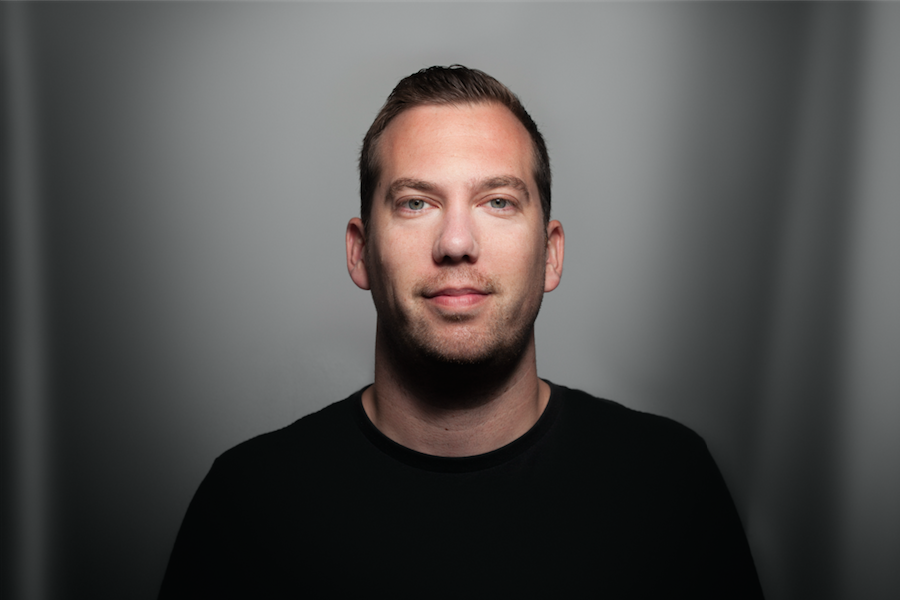 The rise of iTunes and, more recently, streaming services like Spotify have enabled every kid with a smartphone to call themselves a DJ. For those of us who aren’t into music enough to devote hours to discovering the hottest new artists, though, finding new music can be difficult, and while things like Spotify’s Discover feature do a good enough job of generating playlists based on a user’s listening history, they can still be a little hit or miss.

In comes Australian startup Muru Music, which wants to help users create the perfect playlist, or listening journey. The app links to a user’s Spotify app and allows the user to be both the DJ and the audience, giving them greater control over the kind of music or playlists generated than Spotify, for example, while still giving them a laid back listening experience.

“A big part of my job involved me manually creating extended playlists for these venues, that would fit their demographic that could be used over and over again. This was a tremendously time consuming endeavour and initially I was searching for a means to automate this process,” he said.

“I needed a tool that would mimic my thought processes as a DJ and curator to find the types of songs I needed, but more importantly find songs that fitted together well. It had to be a tool that could respond to feedback from its ‘audience’ just like a DJ would.”

For Johnson, the next obvious step was to develop this into a tool that would allow venues to create their own music journeys with little input from him or another DJ. Researching this model, Johnson said it became apparent to him that such a tool would solve some of the major problems current streaming services face with recommendation and discovery, and so he decided to create a consumer-friendly app.

“We live in a fast paced, little patience age where we have an abundance of choice. In terms of music that choice has simply become overwhelming, so with Muru we aim to help you make sense of it all and make it easily digestible again, just like when we had a smaller vinyl collection and knew exactly what we wanted to listen to,” Johnson said.

So how does it work? Johnson explained that when a DJ prepares for a set, they generally know both what track they want to start with and what kind of track they will want to close with; what plays in between depends on feedback from the audience. As such, Muru follows the same principles to make the user the DJ and the audience at the same time.

The user simply selects a starting genre and what genre to end with, the duration of their journey – up to six hours – and then starts to play, with Muru determining a set of songs that fit together for the length of the journey. Users can adjust this musical journey in real time, favouriting or disliking a song or artist, with these choices helping Muru further personalise its service.

Users can also adjust the music via four sliders: tempo, energy, popular, and era. Tempo and energy control, as their labels suggest, the tempo and energy of the music, while moving the popular and era sliders all the way up will have Muru play new, popular music. Journeys can be saved as presets, with Muru presenting new tracks each time.

This level of user involvement is significantly higher than that of Spotify, for example, where the most a user can really do is skip a song or give it a thumbs down, with no context given for that interaction. While the leaned back approach may suit most users most of the time, Johnson believes it can feel restrictive as the service is not able to really learn a user’s tastes and how they relate to time or mood.

“We also codified the right mix of ‘familiar’ music vs discovery in any given journey, finding the right balance that would optimize a person’s music experience, but allowing our technology to take it much further,” Johnson said.

“As a DJ I always had a bit of a formula on what amount of new music vs popular vs more underground I could play depending on my audience. We have used these same principles to design a flow of songs that allow for better discovery by identifying songs that fit together well, allowing for more exploratory music listening. Most other services play it safe, streaming the familiar only, leaving a large percentage of their catalogue un-played. We take a curator’s perspective and dig deep into the catalogues to ensure new material is found.”

The development of Muru’s patent-pending technology has been funded by a number of Australian and international angel investors. Currently in beta, Johnson said the startup will be targeting Spotify Premium users with the aim to become an agnostic service that caters to the majority of music streaming consumers.

“Because of my background, I will be working closely with my network of established DJs to target a section of our key demographic. As a point of differentiation we will also be focusing on genres that we feel are massively underserved on other platforms, like classical music and more niche genres like deep house and breaks,” Johnson said.

Most beta users are Australia-based, with 30 percent coming from North America and western Europe, with a few scattered around Asia. Johnson said user engagement has been exciting, with a retention rate of more than 90 percent and many users on the app for several hours a day.

Another interesting point has been the number of users who were not yet signed up to a streaming service, with Johnson saying Muru has signed up a “fair few” new users to Spotify Premium in the process. As such, this could lead into one possible revenue stream for Muru through affiliate fees. Given the competition in the music space, however, Johnson has a number of ideas in mind.

Johnson is looking into white labeling the app for various brands, and create a subscription model for hospitality venues. Muru may also create a low cost subscription for users who want additional features, while providing artists and labels with analytics and user insights generated from the app is another monetisation option.

Muru will be launching to the public on iOS in April, with Johnson looking to secure further investment before pushing into the US.