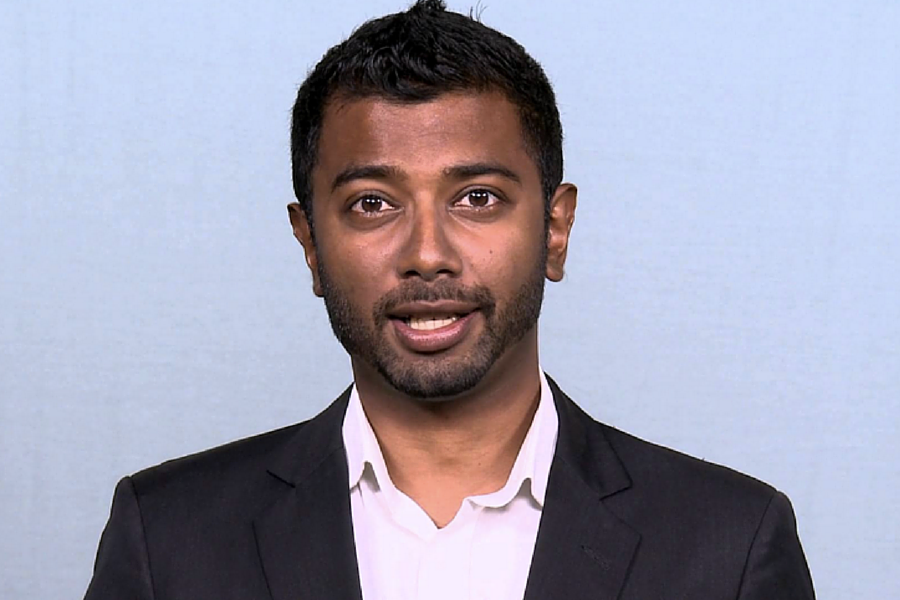 Non-profit social enterprise crowdfunding platform Chuffed.org has announced the closing of a $1.1 million seed funding round led by Blackbird Ventures, Bevan Clark, and the Telstra Foundation. As part of the funding, Niki Scevak, cofounder of Blackbird Ventures and Startmate, will join the Chuffed board.

Chuffed first launched in 2013 to crowdfund non-profit and social enterprise projects. From there the platform has built up a community that works for social causes. It does not charge campaign fees and allows campaigners to keep all of what they raised, even if they don’t meet their target.

The funding comes a few years after Chuffed cofounder Prashan Paramanathan first pitched to Blackbird Ventures, unsuccessfully. Still in the early stages of business at the time in 2014, Chuffed had a long way to go in order to prove their viability in a market that has a tough time finding investment. By October last year, however, the organisation’s engagement with its community and the number of crowdfunding campaigns facilitated on the platform had grown substantially.

Scevak explained the investment into Chuffed was determined by the connection between the team and the market, a connection that he says is more important than anything.

“As with any company that we invest in, it’s really about the founder and why they’re solving that problem and then why that problem is interesting in the first place,” said Scevak. “People are interested in learning about educating themselves and helping to change the world in a more positive way.”

This first round of funding will help Chuffed work to deliver on its social mission of transforming the nature of non-profit fundraising. The three key areas of focus include fundraiser education, to inform the charity sector on how they can transform fundraising, donor movements, to educate donors about the issues that affect society, and growth, to build a larger audience and support more campaigners around the world.

Paramanathan explained that the development of these key areas is aimed not only at the organisation’s expansion but its opportunity to play a bigger role in the social enterprise sector. Rather than being a transactional platform Paramanathan believes Chuffed can also take advantage of what’s lacking in this sector, and that is innovation and transformation.

“As far as we can tell, this is the first time that a major Australian tech venture capital firm has invested into a social enterprise. We’re hoping that this is a sign of things to come, rather than an anomaly,” he said.

The investment is a big stepping stone for the team at Chuffed, who hope to pave the way for other startups like themselves to attain investment from major capital firms. TalkLife, an Australian peer support network for youth mental health, found it difficult to seek investment in Australia and took their social enterprise to the UK. It’s stories like these that show just how much our country lacks the right networks of support of funding for organisations working as non-profits.

Part of the reason for this, Scevak explained, is that people have the wrong view about charities and monetisation.

“We think people have a wrong misconception that to be charitable, you can’t make money. The reverse is true in that the more impact you make, the more money you’ll make,” he said.

The stigma surrounding some of the bigger charity organisations is not all that positive and people have concerns on where their money goes and what impact every dollar they donate is making. Many communities around the world are very charitable and this is proven by the amount of donations organisations receive when a major natural disaster occurs.

When an earthquake struck Haiti back in 2010 more than 1.5 million people were displaced, and thousands of homes were in ruins. People donated millions and millions of dollars, yet most of those in need never saw that money partly due to an administrative mess organisations like the Haiti Project and the Red Cross found themselves in.

“I think the big charity model is broken, and the trust too. I believe [the Chuffed team] have a wonderful set of ideas of how it might work differently in the future,” Scevak said.

With the rise of crowdfunding the world is moving towards a place of transparency, where direct impact upon an idea or project can be seen by contributors. Rather than people donating to certain big brands ,Scevak believes people are changing the way they like to give their money, and this changed is partly to do with new ways of raising money and campaigning.

Being hassled when you get off the train by people wanting to sign you up to a cause you know nothing about is a traditional way of raising money that is being overtaken by platforms like Chuffed, who can connect and target the right people who care about the same issues together.

“I think how Prashan and the team arrived at this worked with a number of different non-profits in the past and understood how that world was drifting further and further away from its original mission,” said Scevak.

While Chuffed’s primary mechanism is to help fundraise non-profits, it will be interesting to see how the social enterprise crowdfunding sector innovates and finds news models of fundraising.

Chuffed will be seeking further funding in the future but is now at the crucial stage of development and audience education to prove that its funding model is the future of fundraising and, better yet, to help more social enterprises in Australia capture the interest of VCs.