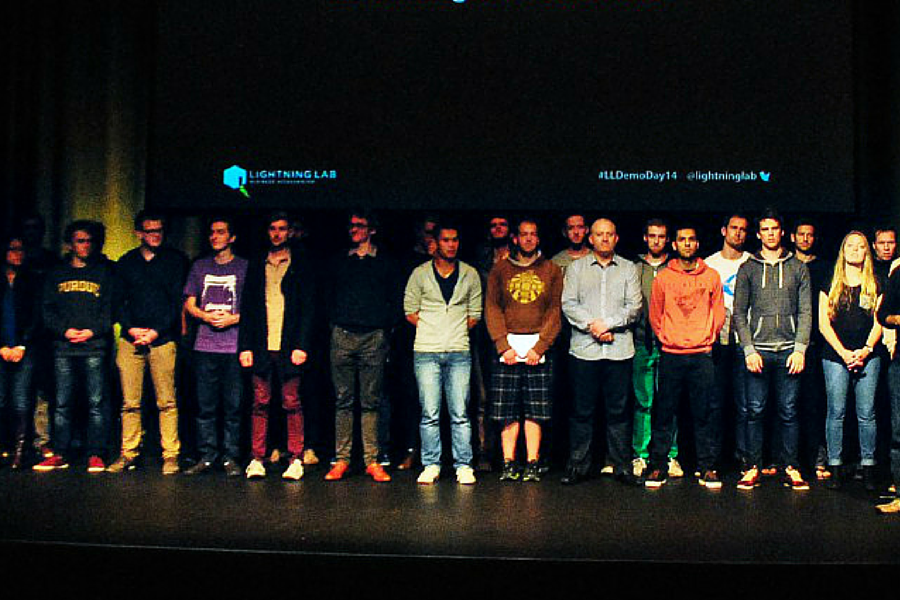 New Zealand accelerator program Lightning Lab has announced the inclusion of Chinese startup LiangMa into its latest program intake, with the hosting of an overseas team expected to help foster a cultural exchange between the New Zealand and Chinese startup ecosystem.

“It’s great to see an international dimension to the program, the first step towards Lightning Lab not only leading the way for acceleration in New Zealand but worldwide. We’d like to increase the exchange of entrepreneurs, startups and investors between China and New Zealand, and we also see an opportunity to establish a great relationship on innovation between Chengdu and Wellington,” said Stefan Korn, CEO of Lightning Lab.

LiangMa is a Chengdu-based startup working on sourcing ethically produced chickens and creating end-to-end authentication and certification of food items from producer to consumer. The concept of sourcing safe and high-quality products is of interest to New Zealand’s primary sector selling to China.

Alistair Crozier, New Zealand’s Consul-General in Chengdu, said he was equally enthusiastic about the opportunity for Lightning Lab to connect New Zealand and Chinese startup ecosystems.

“Chengdu has a very strong reputation in China as an innovation, technology, and education hub. Every day here I see the same creative spirit that is also a hard-wired part of New Zealand’s DNA. LiangMa’s participation in the Lightning Lab program has great potential to generate new ideas and inspiration for both sides,” he said.

Cofounders of LiangMa Denny Zou and Steve Xin will join Lightning Lab’s accelerator along with eight other New Zealand-based startups. The inclusion of the startup is expected to create a wider range of investment opportunities for the entire cohort.

This is the first time Lightning Lab has opened its accelerator to an overseas team. The business acceleration program has global aspirations and in terms of being recognised around the world this is the first step of reaching out into other viable marketplaces.

In terms of the relationship between the two countries, China views New Zealand as a test market for western audiences, with a small population and a shared western cultural experience. From New Zealand’s point of view the investment into LiangMa is of course a test into a larger market that opens up opportunities of traction and scalability.

Lightning Lab wants to see LiangMa become part of the accelerator in the same way the other New Zealand participants are. Both can learn from each other in terms of the networks and information they have. The Chinese startup will be able to educate the New Zealand teams on the opportunities available to them in Chengdu, and likewise LiangMa will be shown how to best assimilate into New Zealand culture.

The Lightning Lab accelerator runs for four months and provides each startup with access to a network of over 250 mentors, interns and advisors. Participating teams are educated on lean startup methodologies, business skills and are given community support so they can prove, build and launch their ideas into the market with speed. To date the Demo Day event has generated more than $8 million NZD from leading investors.